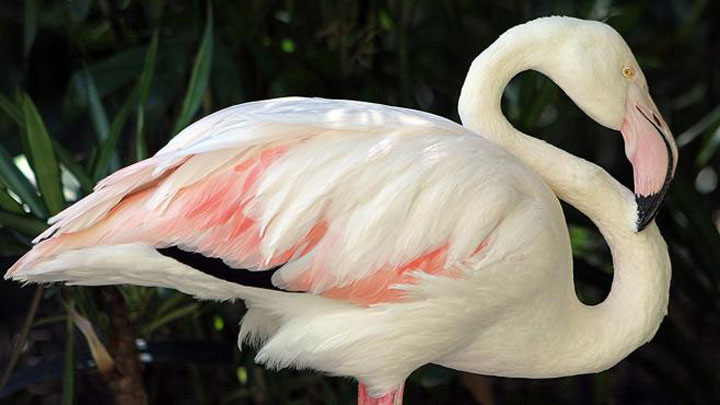 Advertisement
The average life expectancy of flamingos is 25 years. However, one Flamingo managed to live up till an age of 83 years! We tell you the beautiful story of this bird, upon which ultimately death and disease prevailed.

This bird, named Greater, had been living in the zoo of Adelaide, Australia since 1933.   Normally, the flamingo in the wild do not live that long and have an average life expectancy of 25 years. Its funny to know that nobody in the zoo ever determined the sex of this particular bird. Unfortunately, a year back the health of the bird began to deteriorate due to old age. Although, the medical staff at zoo took great care of this animal, still complications in the diseases emerged and greatly weakened it.

Elaine Bensted, the zoo official, announced with great sadness that they are going to euthanize the bird. It was the best thing for it because nothing could improve its health. The medical team of zoo was also pleased that the bird survived the winter. Adelaide Zoo has also launched an appeal for donations to erect a memorial in the memory of the bird. 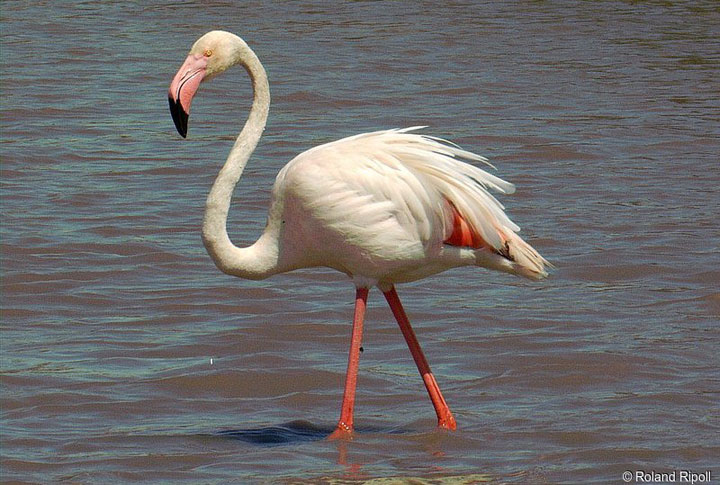 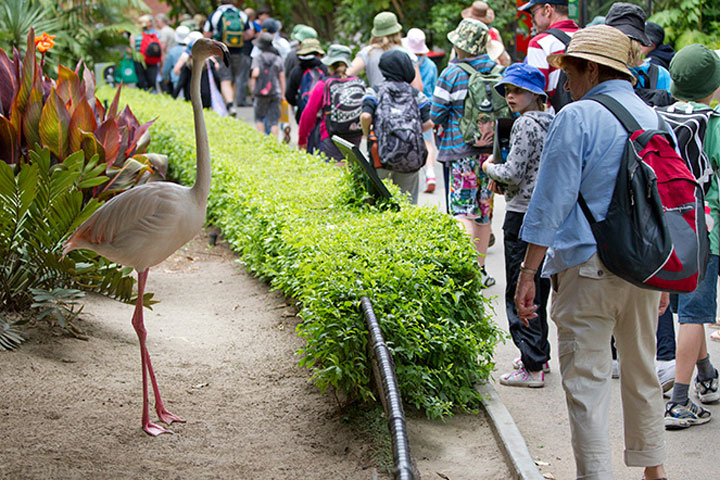 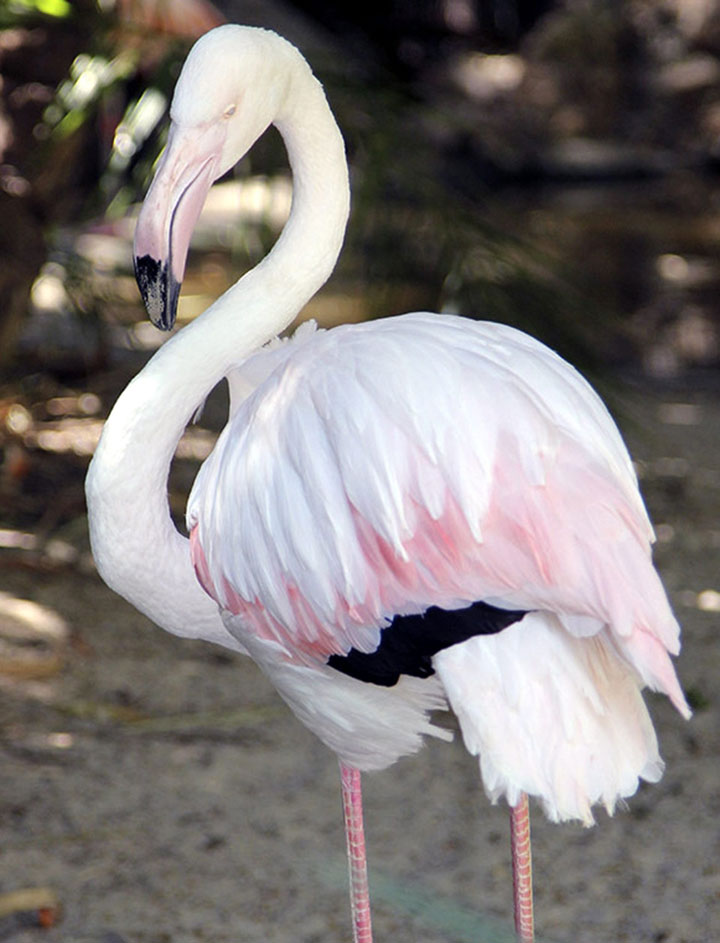 We are blown away by the life of this courageous flamingo. We are also saddened to learn that it had died due to the disease. Would you have ever imagined that a flamingo can live so long?