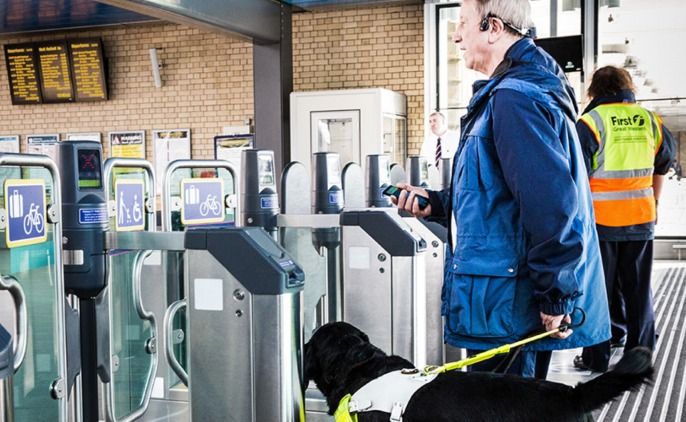 Microsoft has developed an ingenious headset/headphone that enables the blind to move independently. This headset guides the users using spatial sounds, that reach the inner ear by osteophony or bone conduction. Connected to a smartphone which itself communicates with a network of beacons scattered along the route, the headset aims to replace the traditional white cane.

Google is not the only one interested in the market of health and fitness. Microsoft, another high-tech giant also wants to improve the lives of blind people through a pair of connected earbuds. It will use the principle of bone conduction, or osteophony where sound signals are transmitting from the skull bone to the inner ear to guide the walker on his way.

This device is connected to a Windows smartphone that communicates with a network of  Bluetooth and Wi-fi devices serving as a wireless beacon throughout the route. To guide the person, the headset constantly emits a specific sound to indicate that he is heading in the right direction. If he turns his head or changes path, the sound stops and thus warns him that it is a wrong direction. In addition to the osteophonic signals, the system has also been enhanced by the use of a synthetic voice that delivers more elaborate information about GPS navigation, transport schedules and shopping centers in vicinity. A video posted on YouTube by Microsoft explains how this headset for the blind operate. 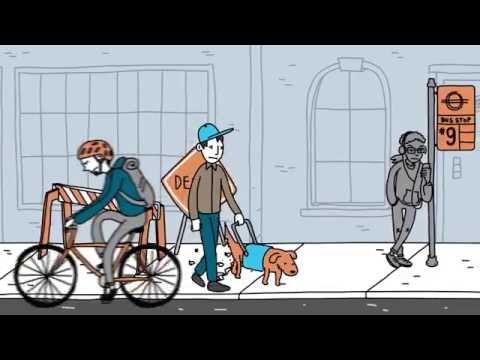 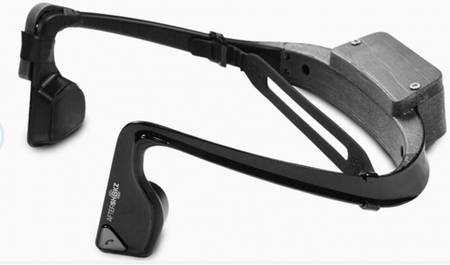 The osteophony has the advantage of keeping the ears cleared, so that the person can also hear other sounds in the vicinity. Microsoft has been working on the project for the last two years in collaboration with the UK charity Guide Dogs. The headphones were tested by eight blind who have all said that they felt more confident when they travel using this device. Among these volunteers include the British novelist Jennifer Warnick who recounted his experience in a blog called Independence Day, published by Microsoft.

It is currently only a pilot project and test conditions for large-scale deployment need to be developed. It would be necessary to create a network of Bluetooth and Wi-Fi beacons dense enough so that users can easily move in a given tagged area. However, these tags have a cost of between 20 and 25 dollars each, and their batteries should be changed once a year.