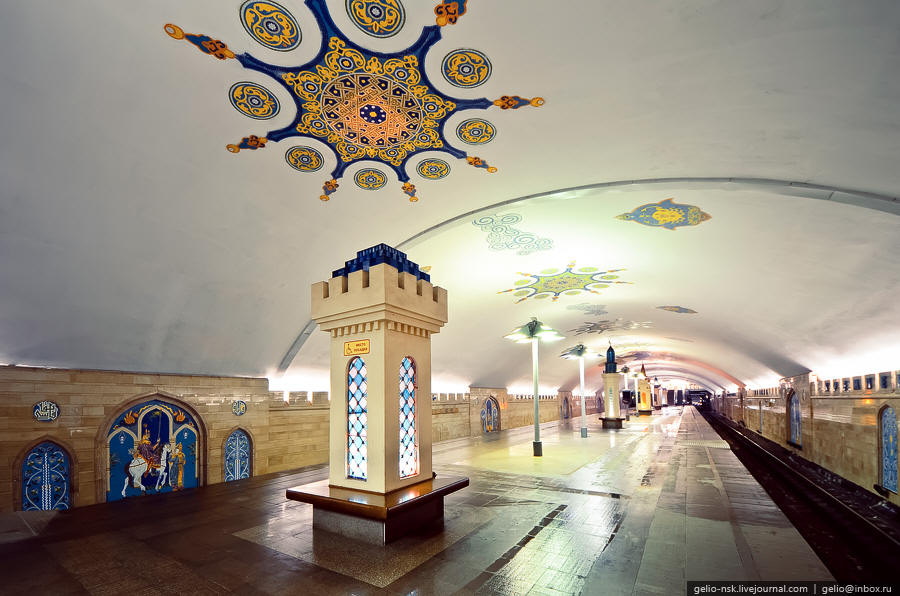 Subway riders know well that their transit can sometimes prove to be the worst nightmare of at all times. To make this trip more enjoyable, some cities compete in imagination to give life to this fabulous underworld. We present 25 of the most fantastic subway stations in the world. 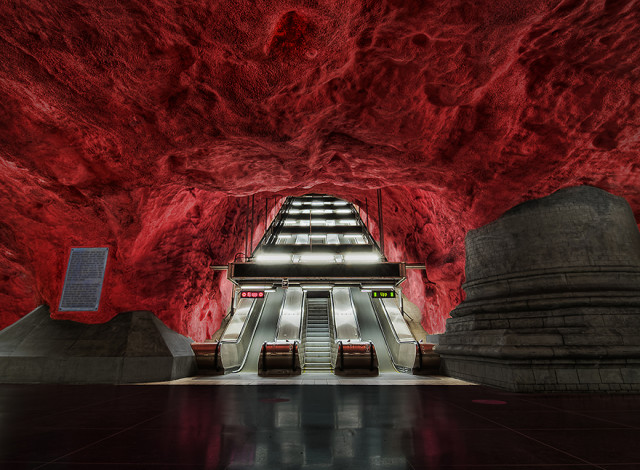 2. The Toledo station in Naples, Italy 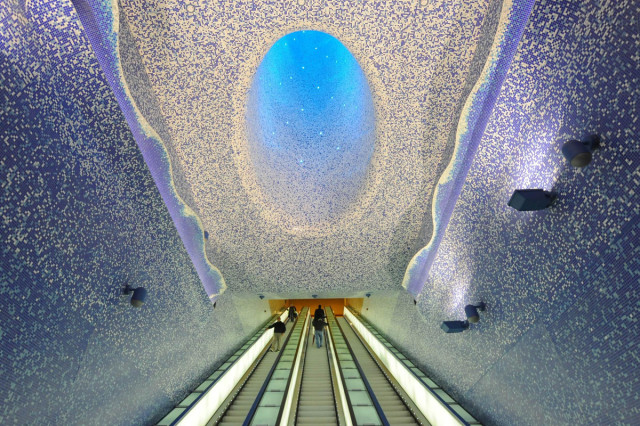 3. The intersection of Kievskaya, Mayakovskaya and Park Pobedy station in Moscow, Russia 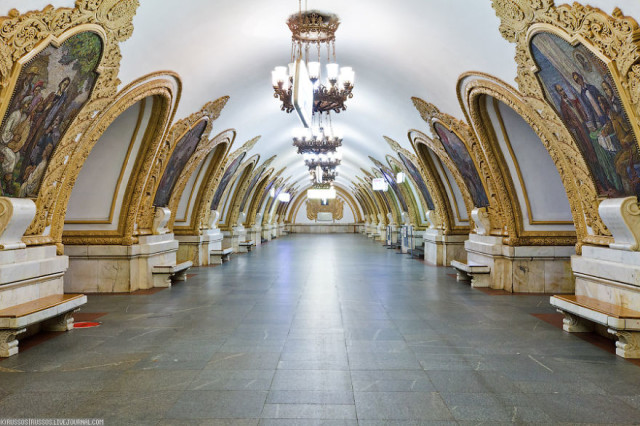 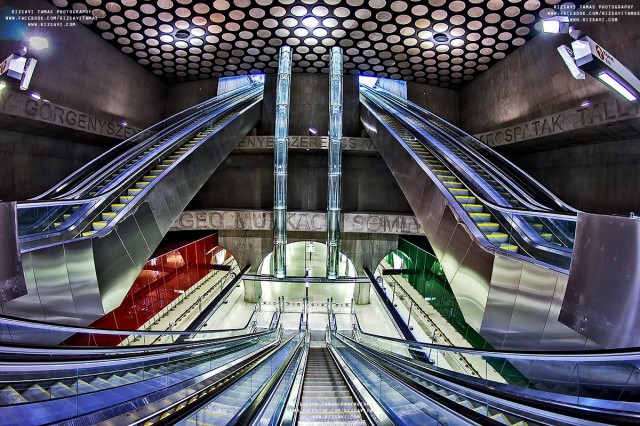 5. The tunnel Bund in Shanghai, China 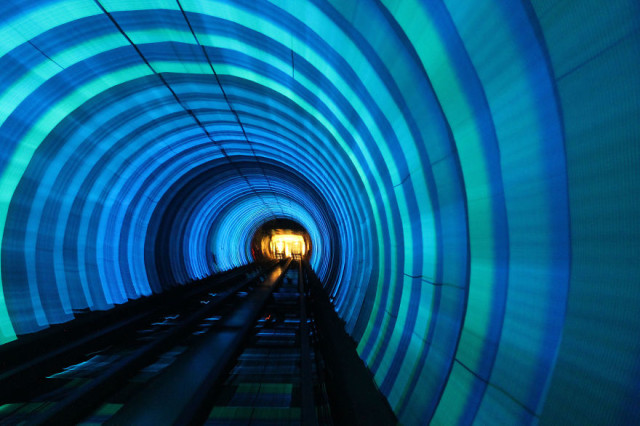 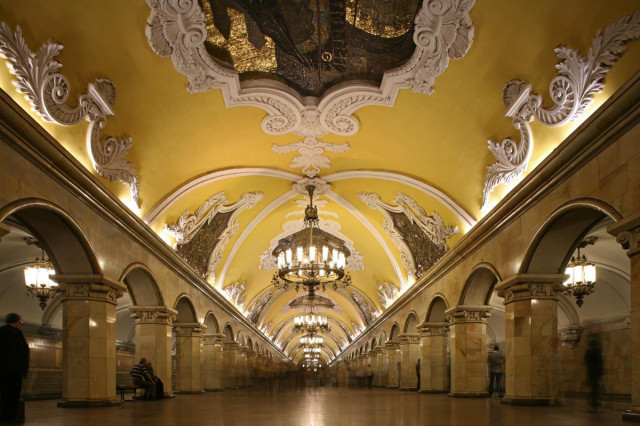 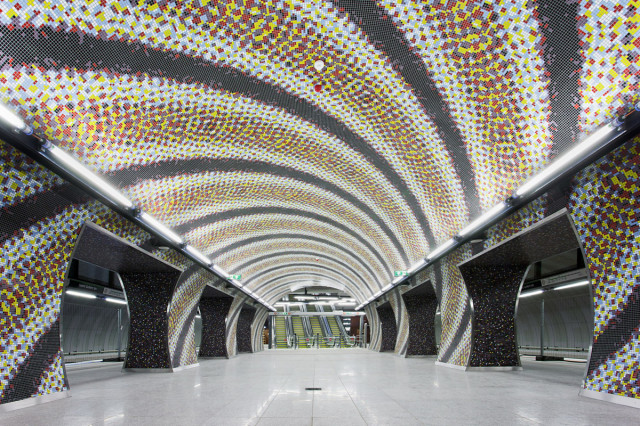 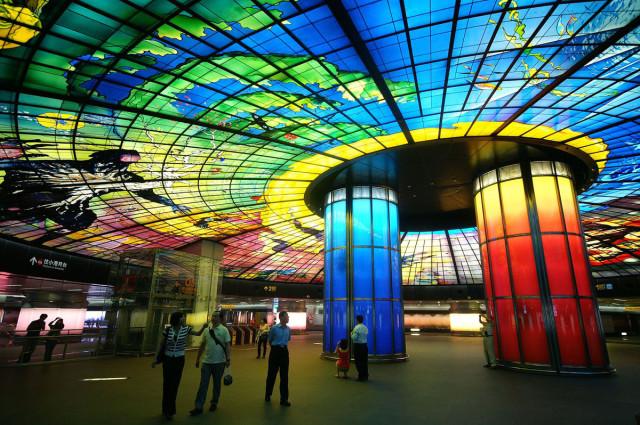 9. The University of Naples, Italy 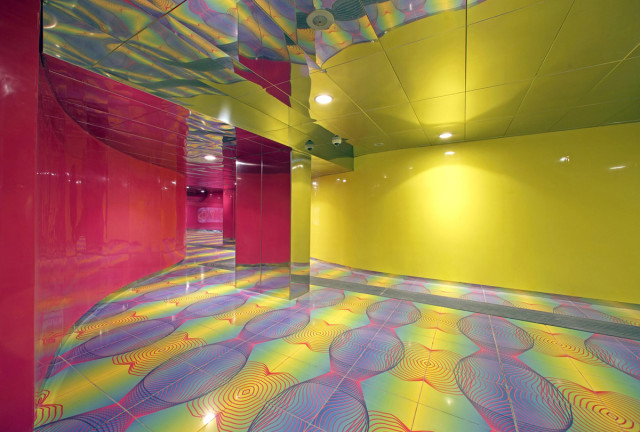 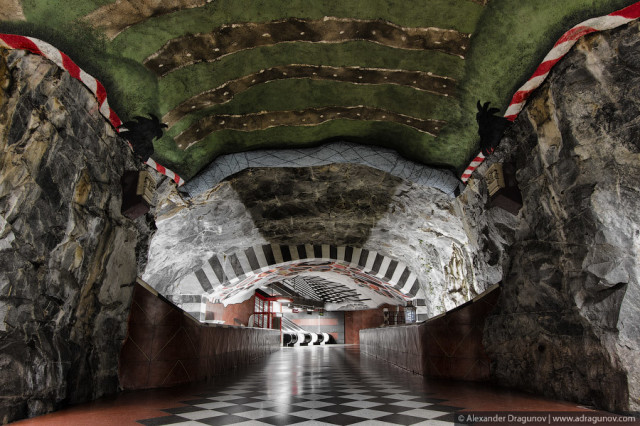 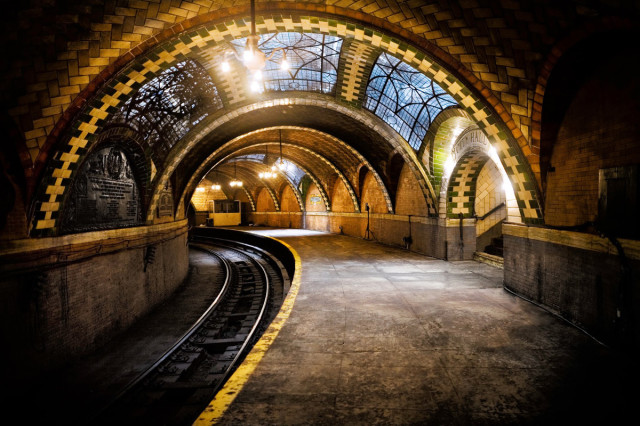 12. The T-Centralen station in Stockholm, Sweden 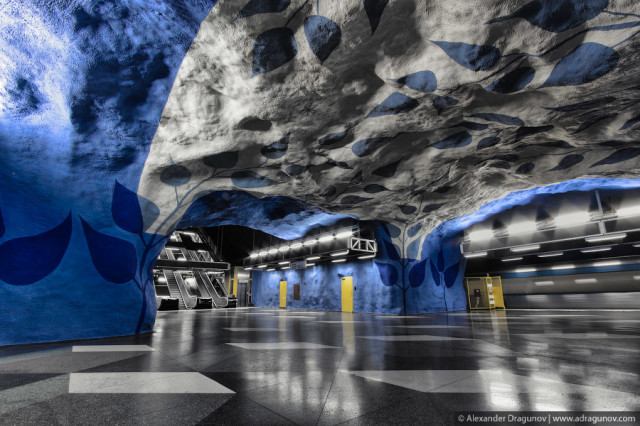 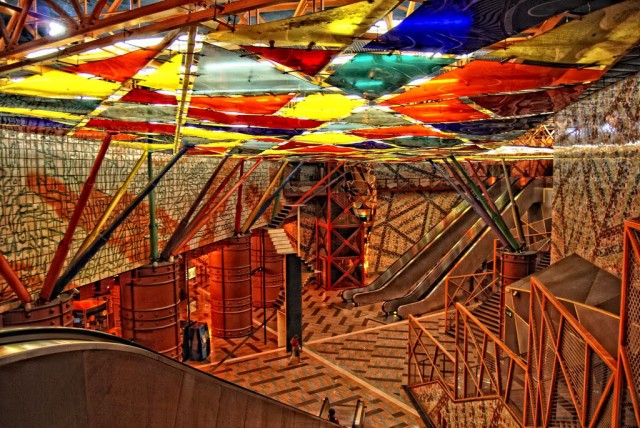 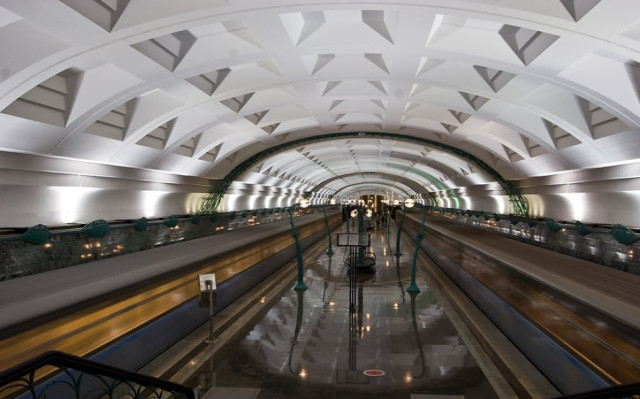 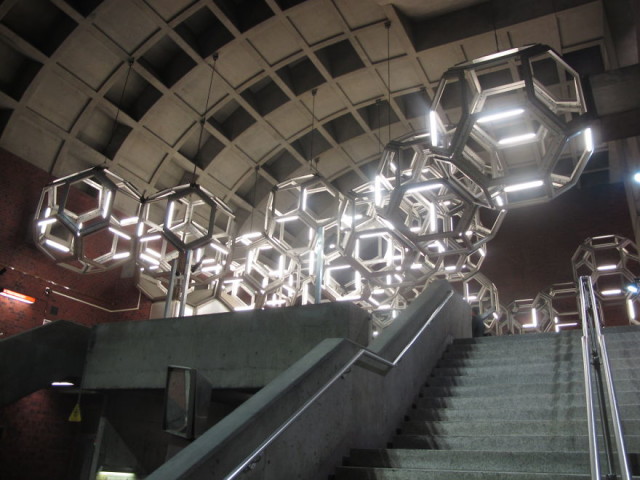 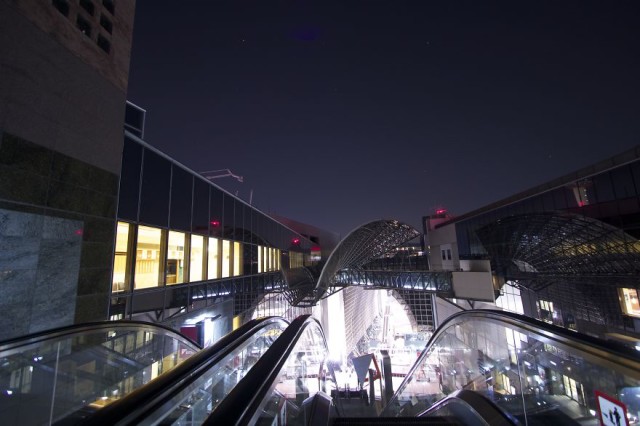 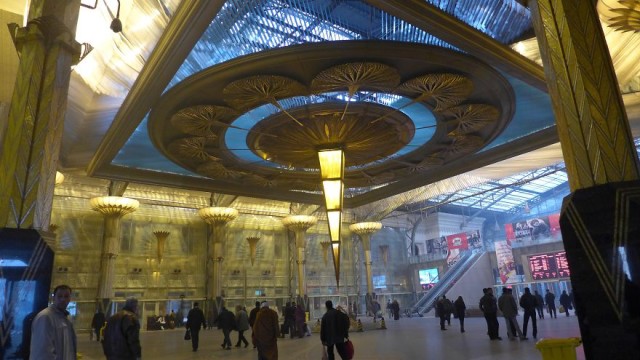 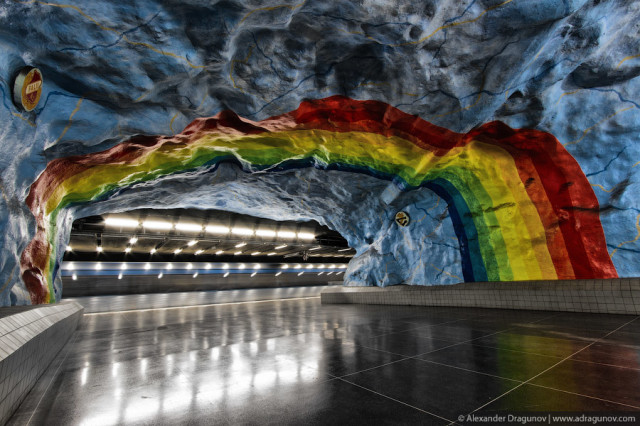 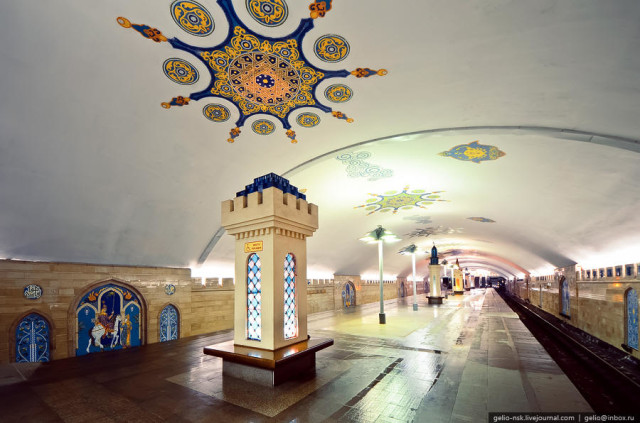 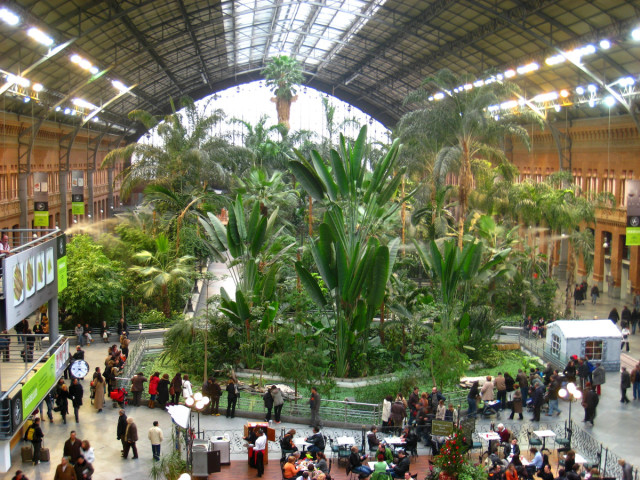 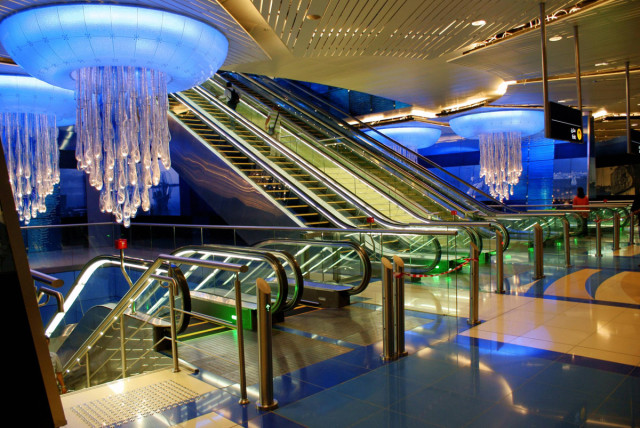 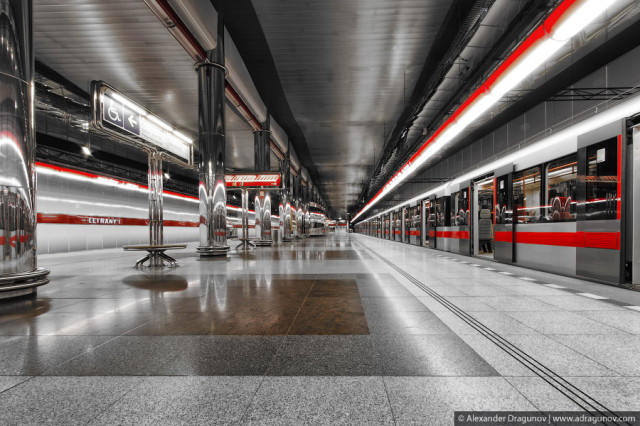 23. The station HafenCity in Hamburg, Germany 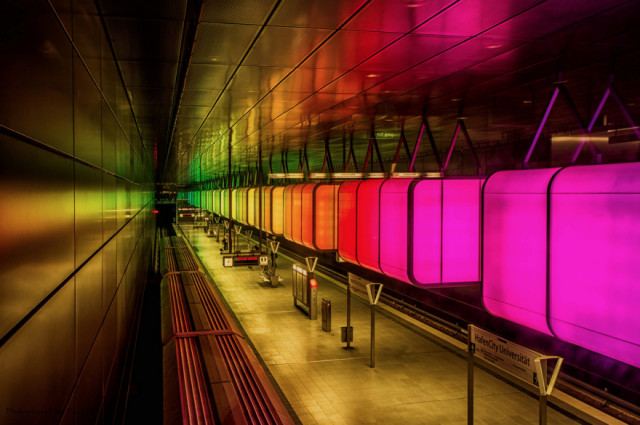 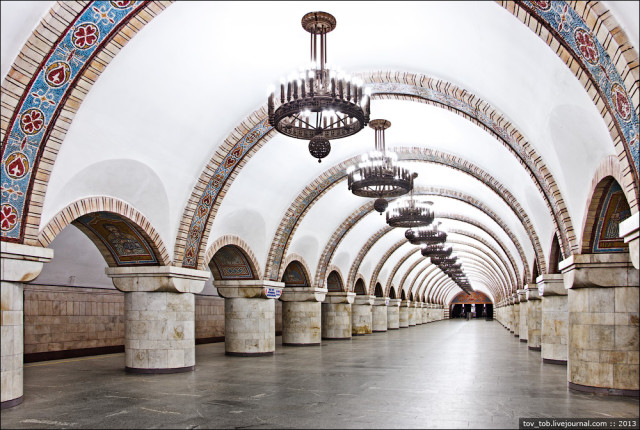 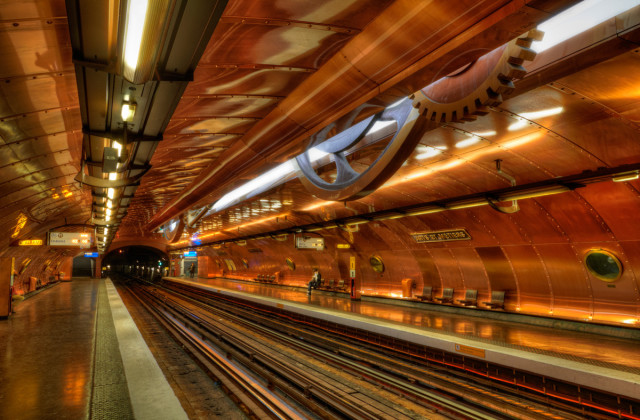 All of these metro stops are beautiful! It is true that the beauty of the walls and corridors gives us courage to face the challenges of the work in a delightful manner. We have a slight preference for the station Solna in Stockholm and of course that of Arts et Metiers in Paris: D. Would you be in a better mood in the subway if your daily commute was through these stations?