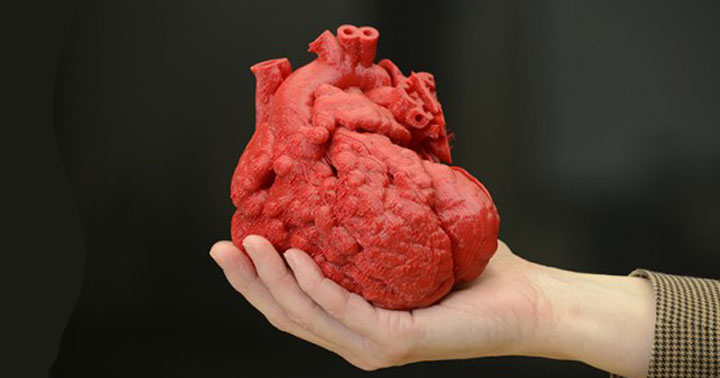 Advertisement
Since its invention, 3D printing continues to push the boundaries of technology. Moreover, researchers have managed the feat of creating fully functional synthetic blood vessels. We explain to you this significant scientific achievement.

Until now, the major problem encountered during 3D printing of human organs was the creation of functional vessels and ventricles. So if it was “easy” to create a mass of solid flesh, adding a way to pump blood and providing nutrients to the organs is rather more complicated. The researchers at the university of Sydney, Harvard, Stanford and MIT have recently solved a part of the problem by creating a skeleton of blood vessels around which they then added human cells.

With an ultra-sophisticated 3D printer, these scientists have developed an artificial vascular network that perfectly imitates the circulation system of the blood in the human body which also provides essential nutrients to the organ. Dr. Luiz Bertassoni at the University of Sydney sees it as a major scientific breakthrough, “Imagine that you are be able to make a complete graft organ with cells, proteins and functional blood vessels by simply printing that organ. Having the ability to print 3D tissue with functional blood capillaries in a wink is a revolution.” 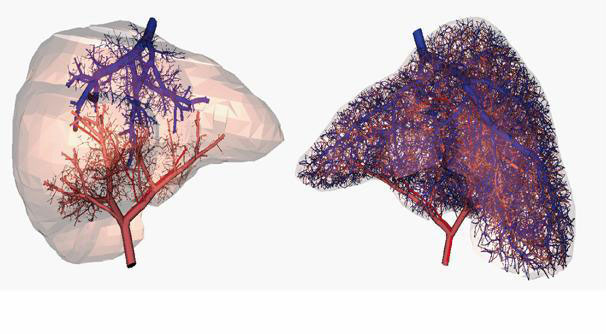 This technique should allow researchers to produce organs in the laboratory through the growing of living cells on the capillary network. Some scientists even think that 3D printing could one day lead to the regeneration of body, which currently seems crazy. 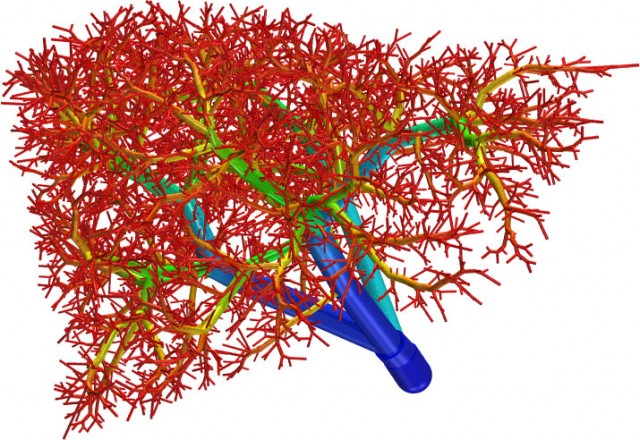 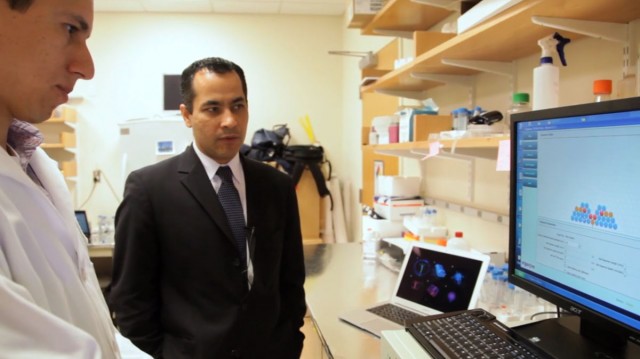 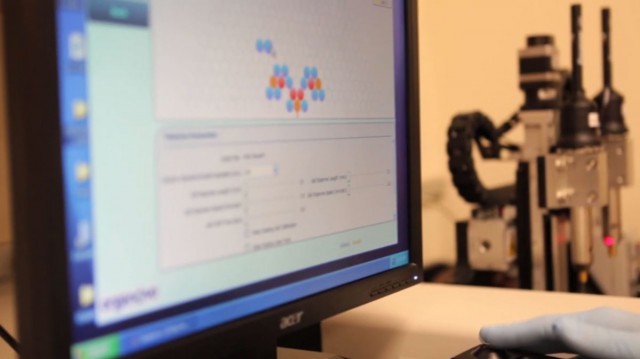 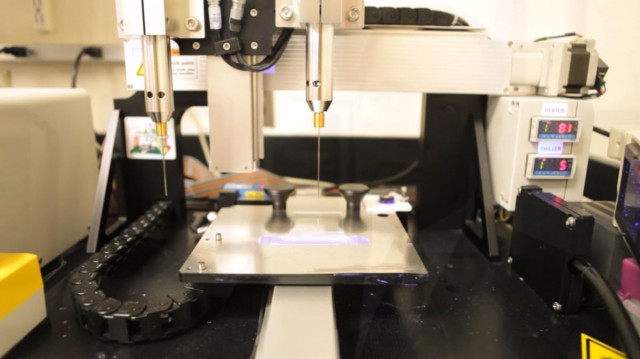 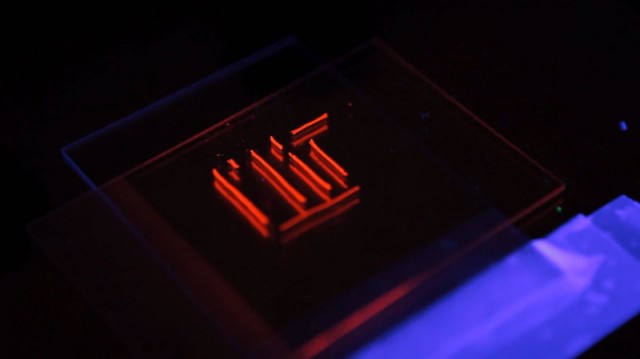 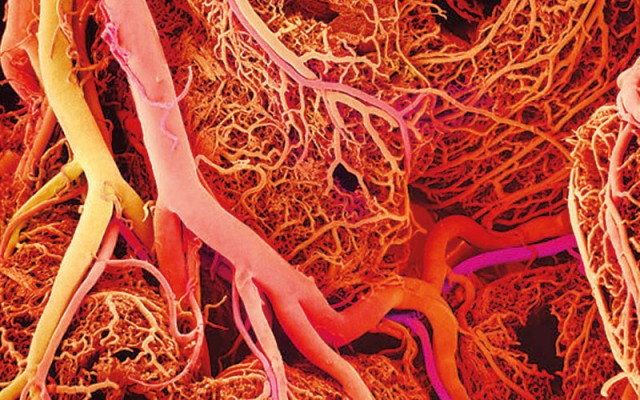 This printed functional vascular network is simply revolutionary! We have never ceased to be impressed by the advances in 3D printing, we cannot wait to see 3D printing being used to transplant artificial organs. If you needed a heart transplant, would you be willing to trust the 3D printing and take the risk for your real body?