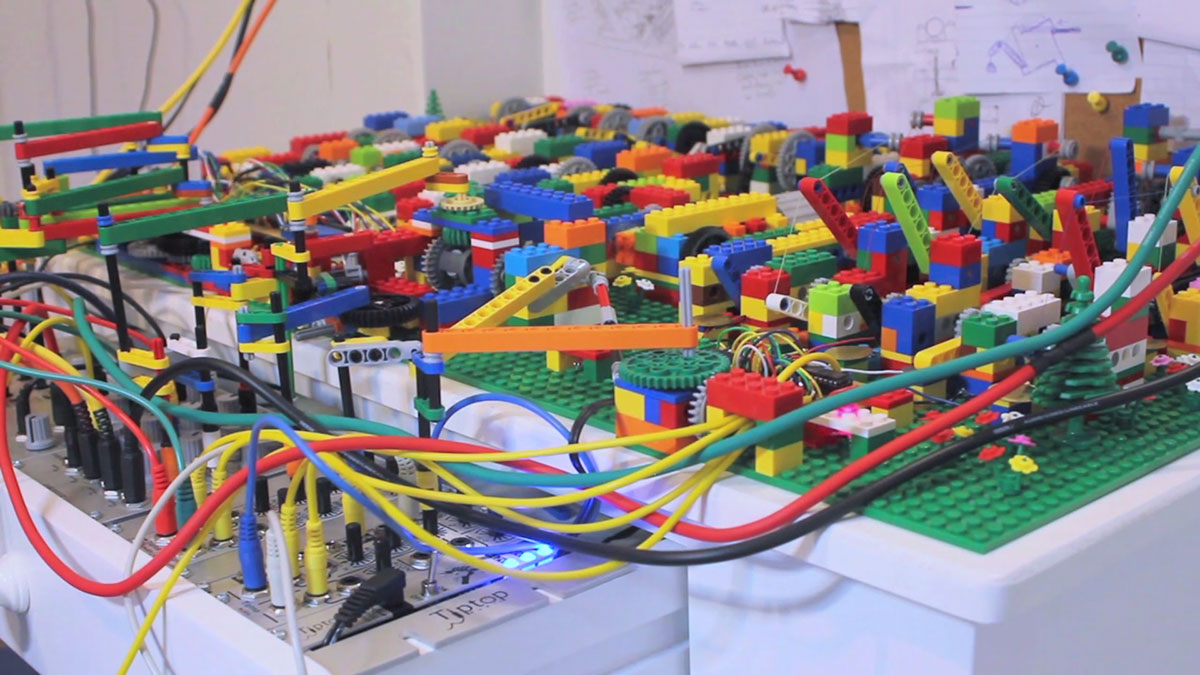 Alex is a computer scientist and musician who is a LEGO passionate since childhood. He has found a way to combine his love of music with his passion for LEGO in a work called Play House: a machine composed entirely of plastic bricks that plays music. Amazing!

Allmont Alex is an English computer scientist who is a Music and LEGO lover. He also holds a doctorate in polyrhythmic music. As part of the festival AudioGraft in Oxford, he made Play House, a complex machine, made from LEGO, capable of playing catchy electronic music. 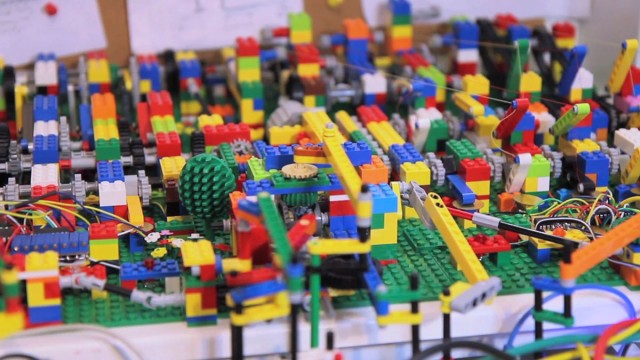 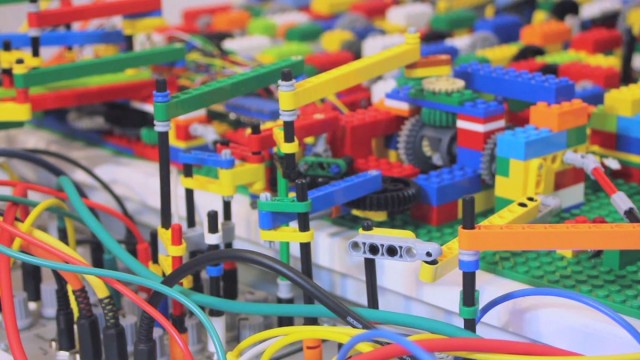 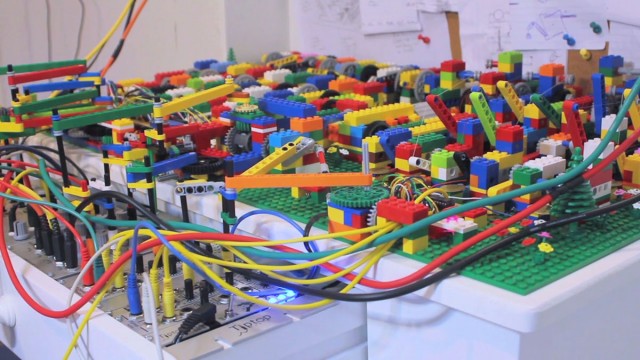 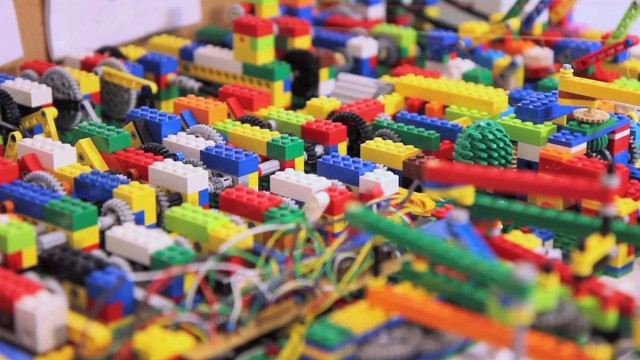 We loved Play House and congratulate Alex for his talent and his original idea.We were mesmerized by the music as well as the numerous moving LEGO bricks. Some of our aspiring musician friends would like to make one such music sculpture of their own. Would you like to attend one such concert given by  LEGO ?