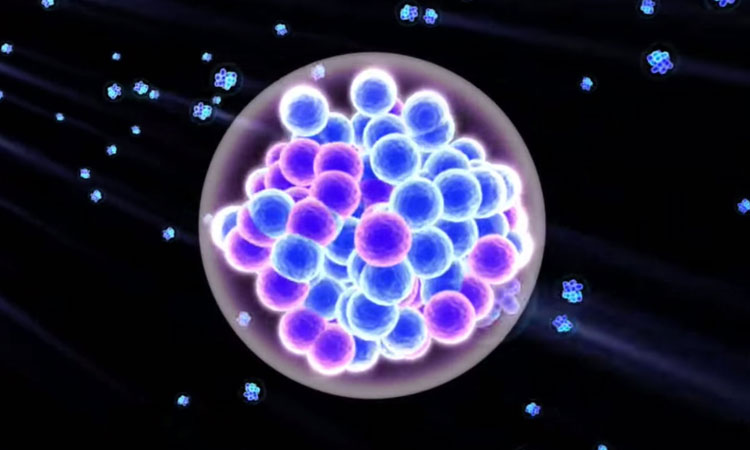 Advertisement
A team of researchers has confirmed the existence of an entirely new chemical element: ununseptium! It has the distinction of having been totally manufactured by humans. We explain in detail this major scientific breakthrough.

The new element has been temporarily give the name of ununseptium and carries the atomic number 117 on the Periodic Table prepared by Mendeleïv. Discovered in 2009 by a team of Russian and American scientists, the ununseptium (or  Uus ) was again observed by a team of international researchers on May 2, 2014.

A special feature of this element, like all others from the uranium (No. 92) that exists naturally, is that you necessarily make it by causing collisions of atoms and ions. This was achieved thanks to the heavy ion accelerator located at GSI, Germany. The researchers collided calcium ions on the berkelium atoms. 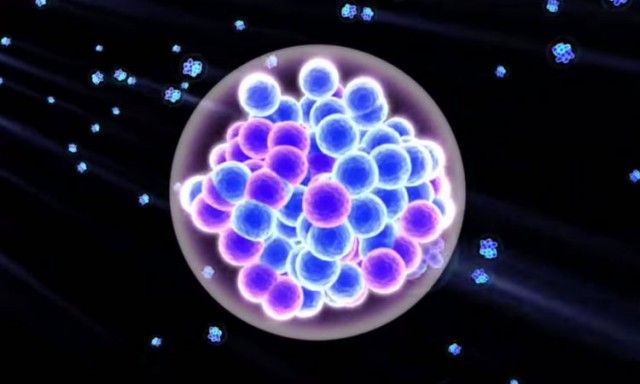 The other feature of the ununseptium (the heaviest chemical element ever created) is that it decays almost immediately after its creation (less than a tenth of a second) into lighter elements. With this discovery, the ununseptium will be officially integrated into the table Mendeleïv and receive a final name and symbol by the International Union of Pure and Applied Chemistry (IUPAC ).

Confirmation of the existence of this chemical element will enable the scientists to gradually approach the island of stability, which is a hypothetical region where the heavy elements, mostly undiscovered, would possess high stability, unlike the heavy elements synthesized by man so far which includes the ununseptium. This stability is believed to be related to very precise number of neutrons and protons. 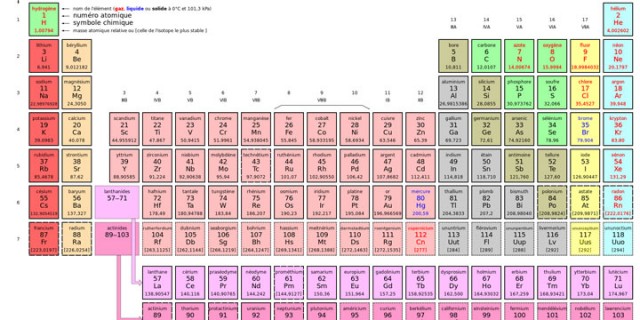 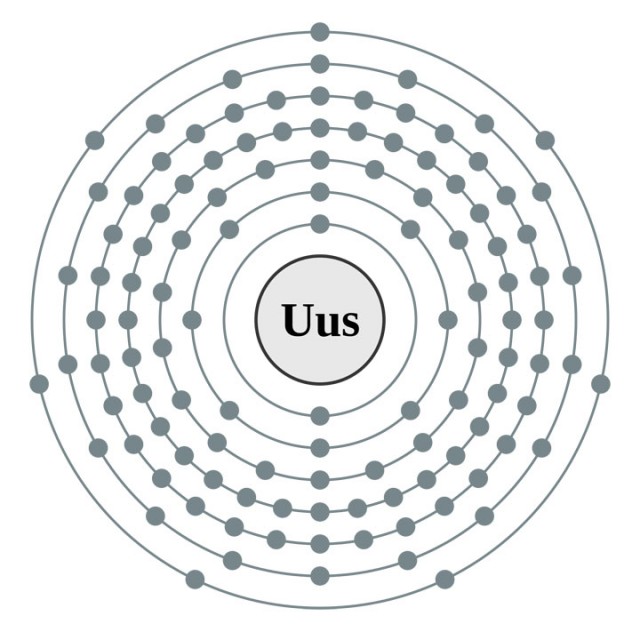