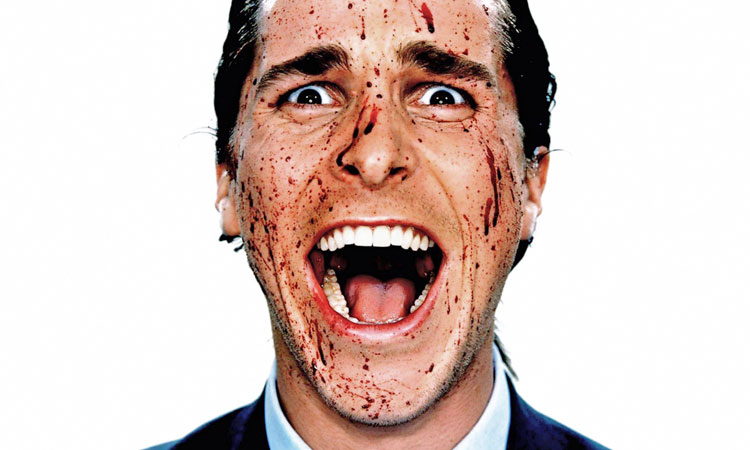 Advertisement
If you find that your office colleague or your boss gives the impression of being a psychopath, you may not have it wrong! Time magazine has made a list of 10 occupations having most and least number of psychopaths. We give you the details.

In our collective imagination, a psychopath is a person who decides to come to work with a knife to potentially cut you into small pieces. The same variant exists with firearms and other weapons. In reality, the definition of a  psychopath is not so simple: the psychopath is “an individual with a personality that has a mental disorder characterized by impulsivity, instability and inability to adapt to the environment, leading to antisocial behavior”, as defined by Robert.

More precisely, the psychopath is characterized by superficial emotions in particular a reduced sense of fear, a high tolerance to stress, lack of empathy, coldness, lack of guilt, selfishness, a sense of manipulation, impulsivity and antisocial behavior (which can lead to crime). 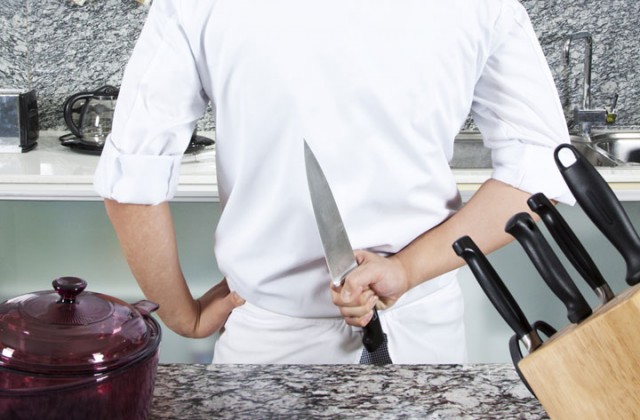 The Time magazine, supported the conclusions of the book “The Wisdom of Psychopaths” by Kevin Dutton and drew the list of 10 professions that concentrate maximum number of psychopaths:

8. Member of the Church 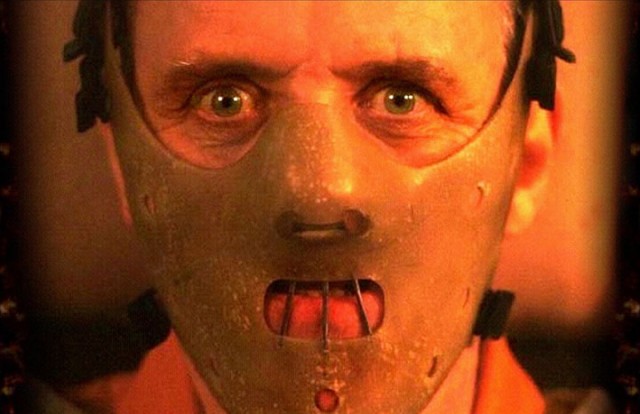 And here is the ranking of occupations with least number of psychopaths: 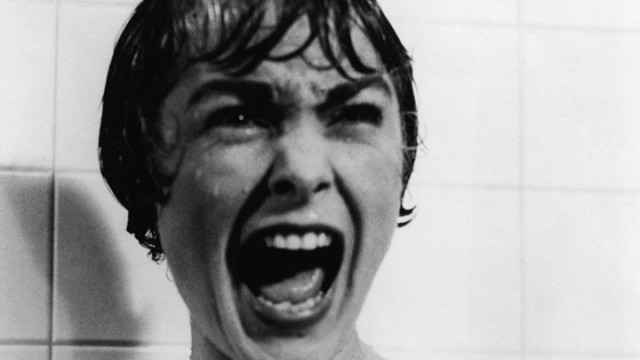 Why these professions? According to Kevin Dutton, professions with least number of psychopaths are those that involve human relations, in which you have to manage the emotions of others and do not have lot of power. Instead, the trades with more psychopaths provide a powerful position and demand making logical decisions so that one must be able to detach himself from his emotions.

This amazing study has stunned us a little as we did not think that some jobs that seem harmless, can sometimes hide psychopaths in power. Do you agree with this study?