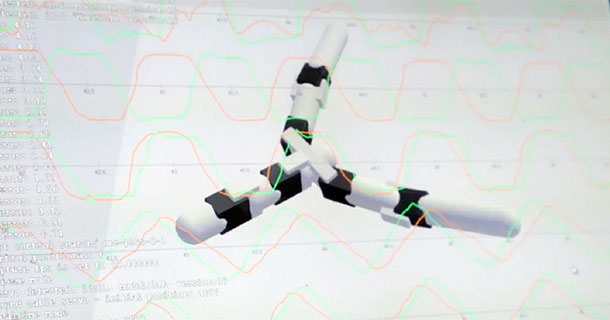 Norwegian researchers have developed a robot that can easily adapt itself to all kinds of different terrains and situations. It can even print its parts in 3D for on the spot self-repair in case of malfunction. Objective is that it can be sent anywhere to work under different conditions without stopping.

It bends but does not break. This robot invented by the laboratory of Robotics and Intelligent Systems at the University of Oslo, could be used in future missions for Mars exploration. Sent to thousands of kilometers, it could run continuously without breaking or getting stuck. To do this, scientists have developed a robot that can adapt itself to the unexpected situations, and even print its 3D parts if something goes wrong.

We are always striving for more precision, more versatility and more autonomy for robots. And we also want to make them less dependent on operator. So, that they can act independently. For this, we must give them the ability to learn for themselves and adapt to unknown situations. By sending them to unexplored land, new planets or buildings under the rubble, the robots must be able to react to unexpected and complicated situations. 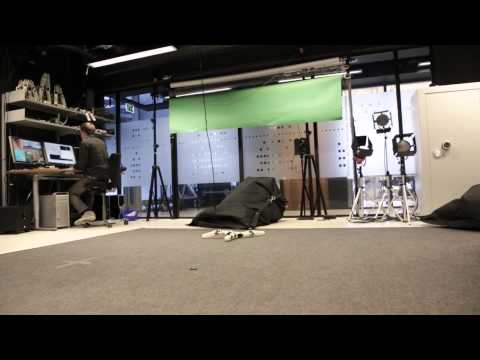 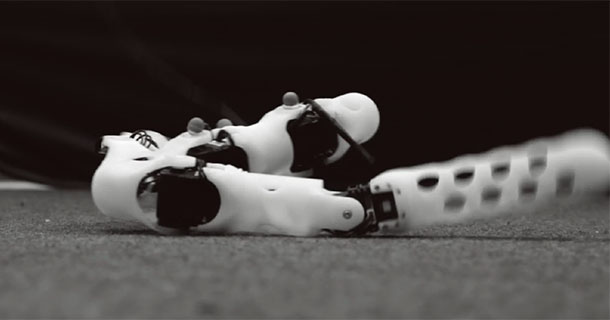 In the future, robots would be used to perform tasks in the remote planets or the radioactivity affected areas or hazardous areas with landslides or deep oceans of Antarctica. These environments are so extreme that no human being can go there. Everything must be controlled automatically. Imagine that the robot goes into a nuclear reactor. It discovers a staircase that no one had thought of. The robot takes a photo.The image is analyzed. The arms of the robot are equipped with a 3D printer. A new part of the robot is printed to cope with this situation.

The team uses a highly advanced 3D printer the that allows it to select a part for printing which has the required precision, speed, size and skill to do the task such as climbing the stairs. The printing software then chooses a robot shape that is useful in the greatest possible number of environmental challenges, and it is this shape that will eventually be printed in 3D. 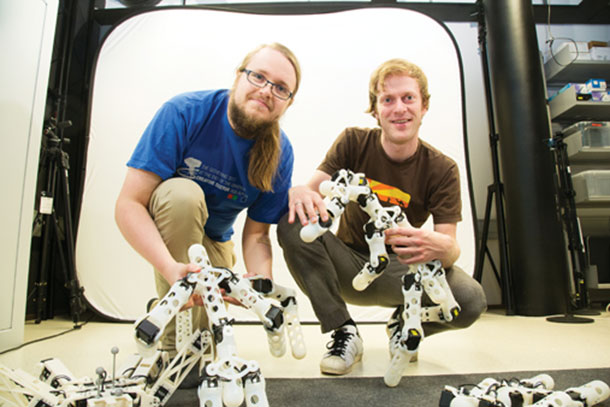 Creating a robot that adapts according to its environment or its working condition will allow a breakthrough in the field of robotics. We will soon be able to use these machines to work in unfamiliar situations just like humans.