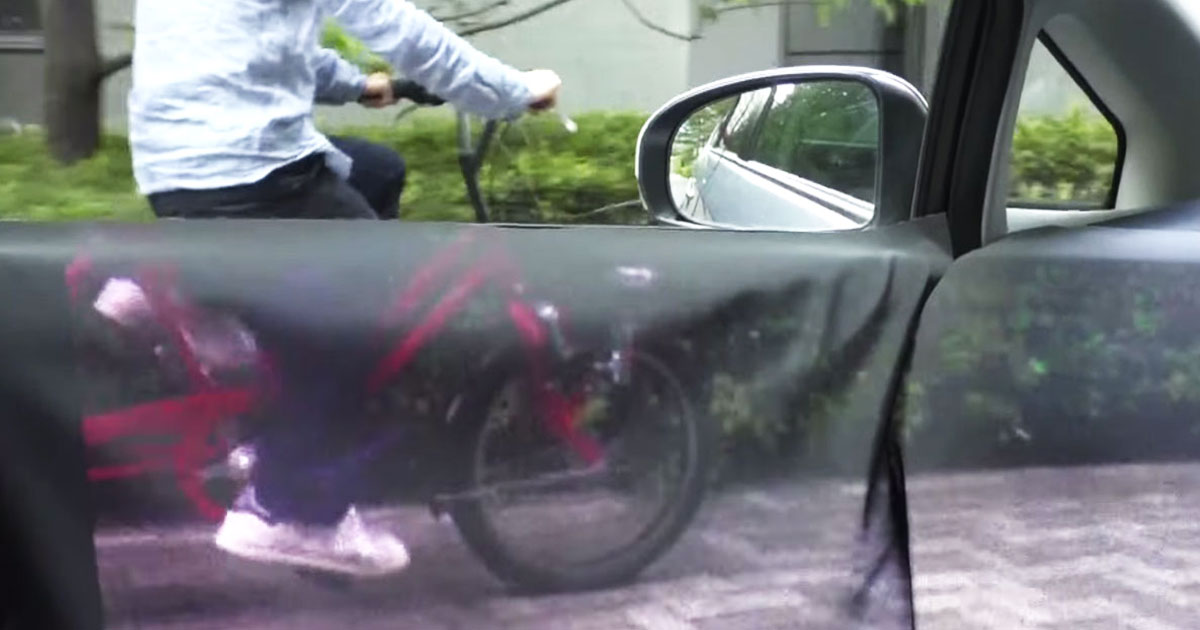 Imagine driving a completely transparent car where you can easily see every blind corner. Well, this is now possible thanks to a system developed by the Japanese engineers. We tell you more about this futuristic technology.

This technology is called transparent cockpit augmented reality as this technology could also be used by the pilots of planes. The test cars use cameras, imaging processing software, projectors and reflective surfaces for the purpose. Thus, your driving is safe as you will enjoy a perfect view of the road like never before. 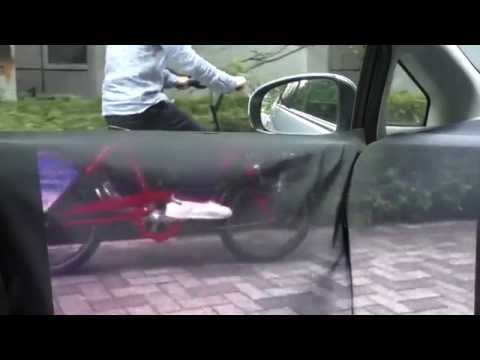 A car made entirely of glass is interesting but lacks the required steel strength. To enable the driver see beyond the metal walls the cameras must detect the location and orientation of the driver, and then the images from outside will be projected inside the car. The interior of the car will fade out just like in a fiction movie.

There are two ways to achieve this effect: Either you can use a LED or LCD system that is self-illuminated or you could use a projector that reflects outside light inside. The problem with the first approach is that we cannot put such system on the seats as they are usually made of fabric and such system is hard to customise for different car shapes. Secondly, we can use a projection system where the seat covers and interior of the car just serves as a screen.

However, the traditional projection systems cannot be used for the purpose. As they do not have enough brightness that is similar to the exterior landscape. Secondly, when projected on a complex surface the images get distorted and appropriate corrections need to be applied. Hence, we require a special stereoscopic projection system that can reproduce the outside vision in three dimensions, such that driver sees everything outside in its perspective.

A new projection system, known as Retroreflective Projection Technology, or RPT, that solves all these problems, has been made. It is able to project good quality images, at their proper place with a good precision. For proper use, such system needs to be installed near the driver and ideally over his head to follow his movements.

First installation of such system was done on Toyota Prius, and the rear seat almost became transparent for the driver so that he could see the through the rear seat. In this case, the system consisted of six lenses along with the projection system so that an intuitive panoramic view is generated for the driver.

In addition to making cars safer and more enjoyable in driving, this technology could be used in the cockpit of a plane to make the floors transparent on landing, allowing the pilot to see the runway. In a cruise ship, it could provide an outside view of the sea. Engineers continue to improve the system to make it more brighter and to work on the complex systems. 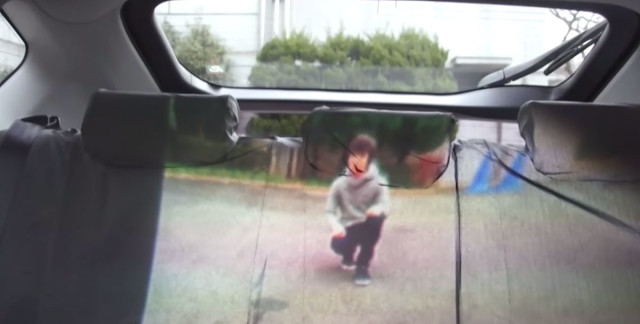 This car is really amazing! Do you think that in the future we will have see through vehicles?