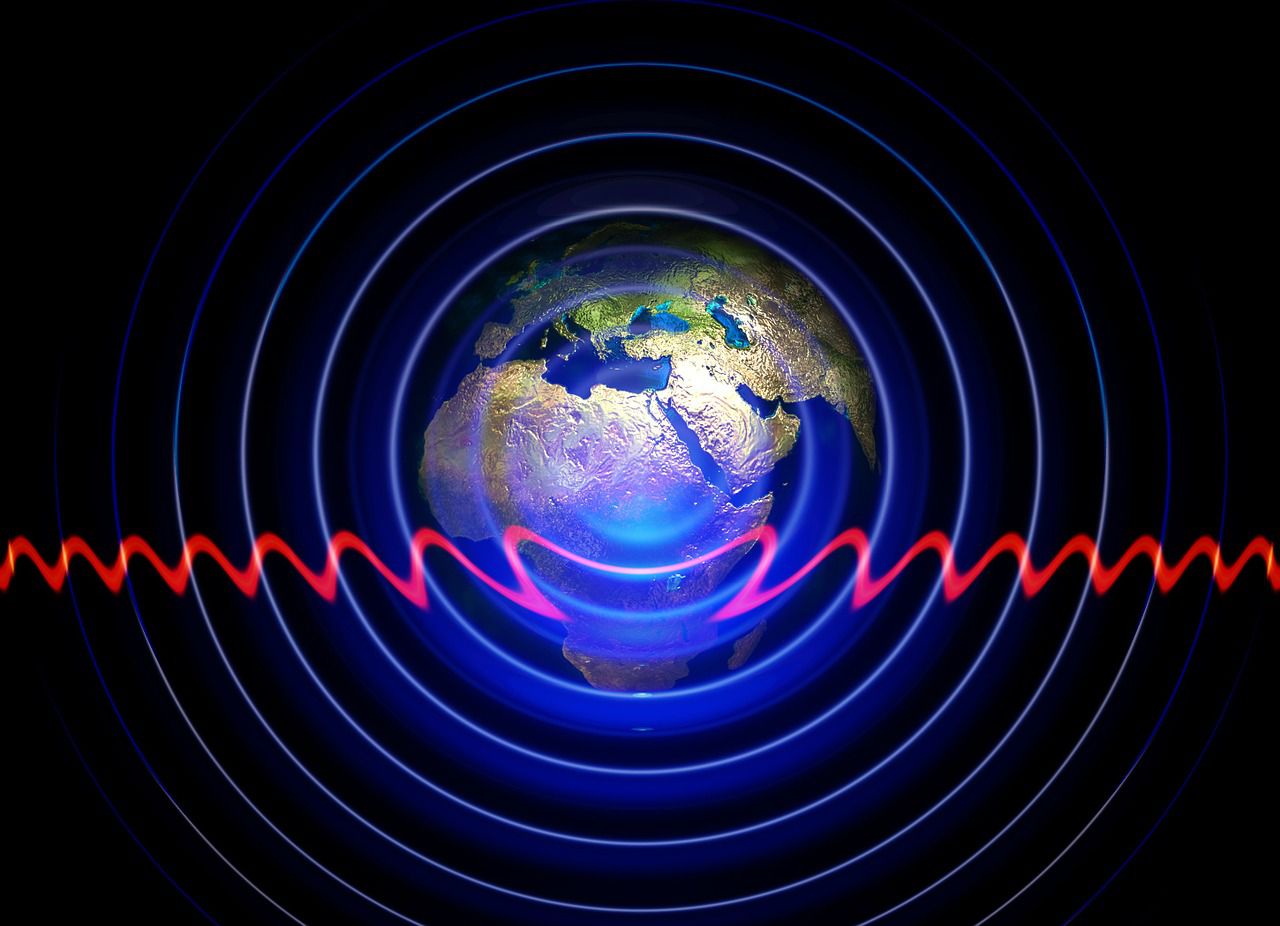 An energy recovery system developed by the State of Ohio University (USA), has managed to extend the battery autonomy of the smartphones by 30%. To do so, it recycles a portion of energy transmitted by the mobile radio waves to produce DC power and recharge the battery.

The idea of using radio waves as power source for electronic devices has already been explored by several companies and research laboratories. E.g., WattUp technology converts radio waves directly into DC power to charge the battery of a smartphone, a tablet or connected gadget. But this process still suffers from significant shortcomings, particularly in terms of the charging period and efficiency.

In the United States, the scientists from the State University in Ohio, led by Professor Chi-Chih Chen, have adopted a different approach. Instead of sensing the electromagnetic waves present in the atmosphere, their technology uses the electromagnetic waves produced by the mobile itself. The idea is to collect some of the radio waves emitted by a smartphone to provide charging DC to the battery. According to the researchers, the system can extend battery autonomy by 30%. 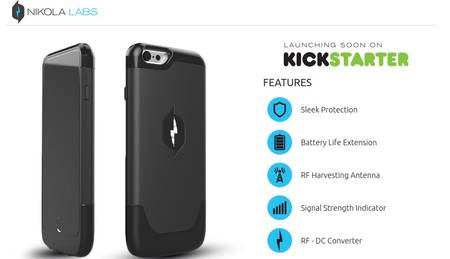 “When we communicate with a base station or Wifi router, a lot of energy is wasted. We recycle a part of it to recharge the battery,” says Professor Chen. The mobile phones work by emitting radio waves in all directions in order to connect to the closest BTS or Wi-Fi router. Much of this signal is often lost. Now these waves are actually a form of high frequency AC.

Technology developed by Ohio University researchers is able to identify radio waves that are wasted and can recover the maximum amount of power without compromising the quality of calls or data transfer. The system then converts alternating current into direct current for powering the battery. This system only works when the mobile makes a voice call or sends information (email, SMS, data), which corresponds to the case when appliance is in energy intensive mode. The advantage of this method is that it picks up the radio signal at the source, where it is the strongest and therefore better for a conversion.

In order to commercialize this project, the researchers have created a company called Nikola Labs to further develop the product. A fundraising campaign has also been launched via the KickStarter platform.