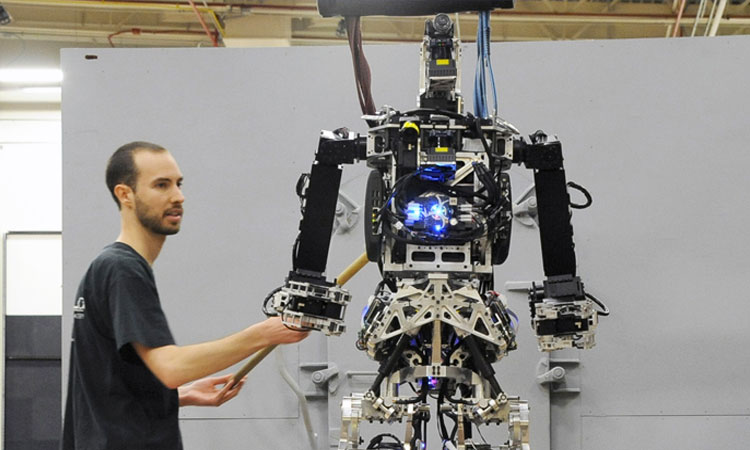 Advertisement
A group of Researchers, commissioned by the U.S. Navy , have made a big step forward in the field of robotics. They have developed a fantastic robot prototype which is capable of integrating into a team of firefighters to help extinguish the fires on a ship. We tell you about the details of this promising concept.

Saffir (Shipboard Autonomous Firefighting Robot) is a humanoid robot developed by researchers from the universities of Virginia Tech, UCLA and Pennsylvania. Its purpose is to fight more effectively against fires occurring on ships of the U.S. Navy which is  currently the job of firefighters. Boat fires are even more complicated to control than conventional fire as they occur in very narrow and confined places. In addition, often access to fireplaces is difficult and never far from flammable materials such as fuel, gas or even paint.

The objective of Saffir is to perform tasks that could not be performed by the human rescuers. It might as well keep his balance, regardless of the degree of inclination of the boat. It has also the ability to open water valves by itself, identify the source of heat and direct the water jet in the right direction and most importantly, identify those at risk and help them. The robot is equipped with sensors allowing it to identify individuals, even through smoke. Finally, it will have a memory for him to “learn” the layout of the ship and thus move easily inside. 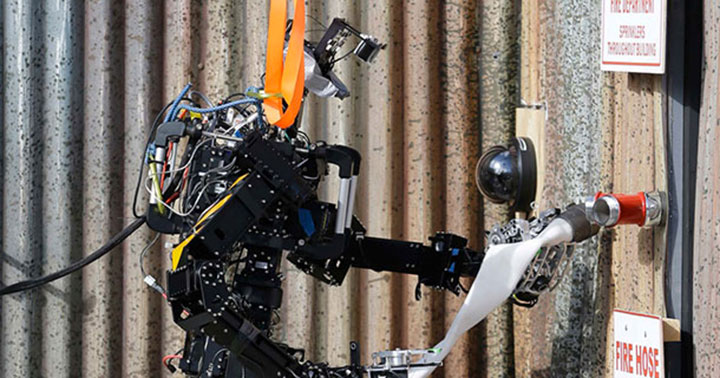 Two copies of Saffir have already been assembled and will be tested this summer on  the decommissioned ship USS Shadwell, stationed at the Mobile Bay, Alabama. Each robot measures approximately 1.50 meters and can operate with a team of firefighters for half an hour. Their strong point as compared to humans is their resistance to high temperatures (up to 500 ° C). Finally, the machines will be able to understand orders given by firefighters through a voice recognition system, with priority to rescue the men first. If the tests are successful, the first robots worth € 725,000 will be used during the year 2015. 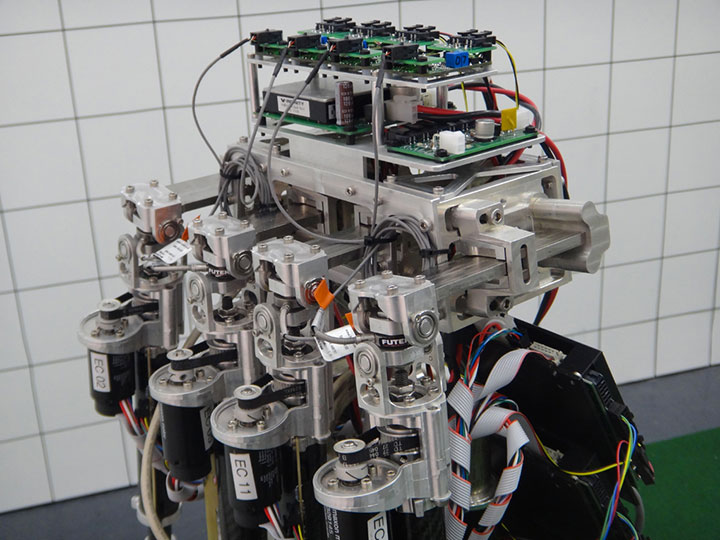 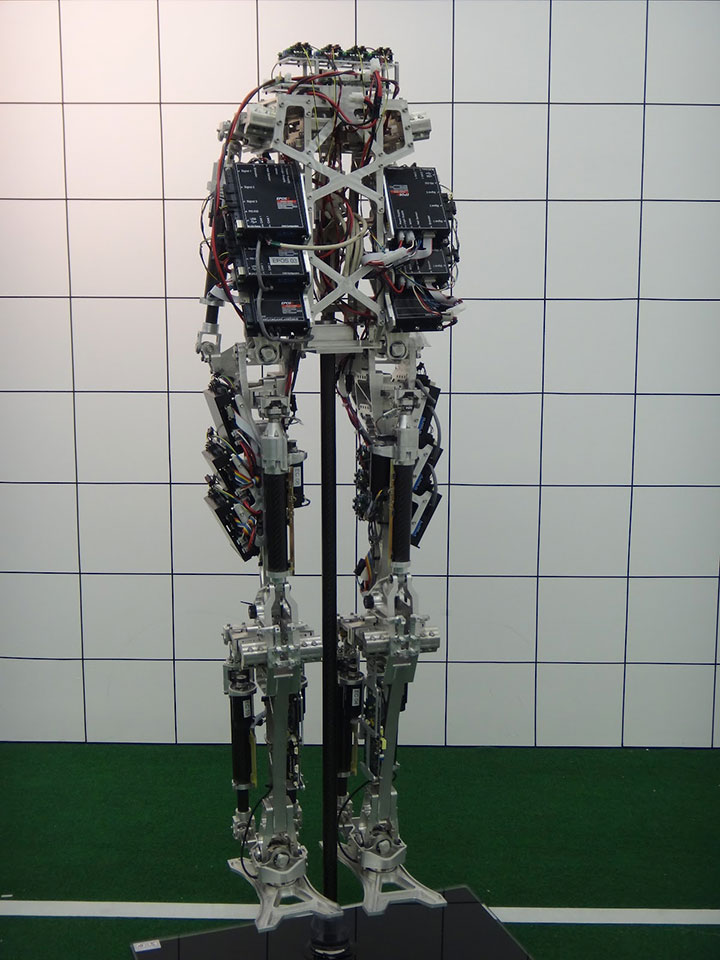 The development of this robot Saffir has captivated us. It is really a big technological step to create machines so effective and responsive. We look forward to seeing the results of the testing of the robot within next few months. We are in any case convinced that this machine can save many lives. Do you think robots can replace human beings in areas where they can be more efficient?