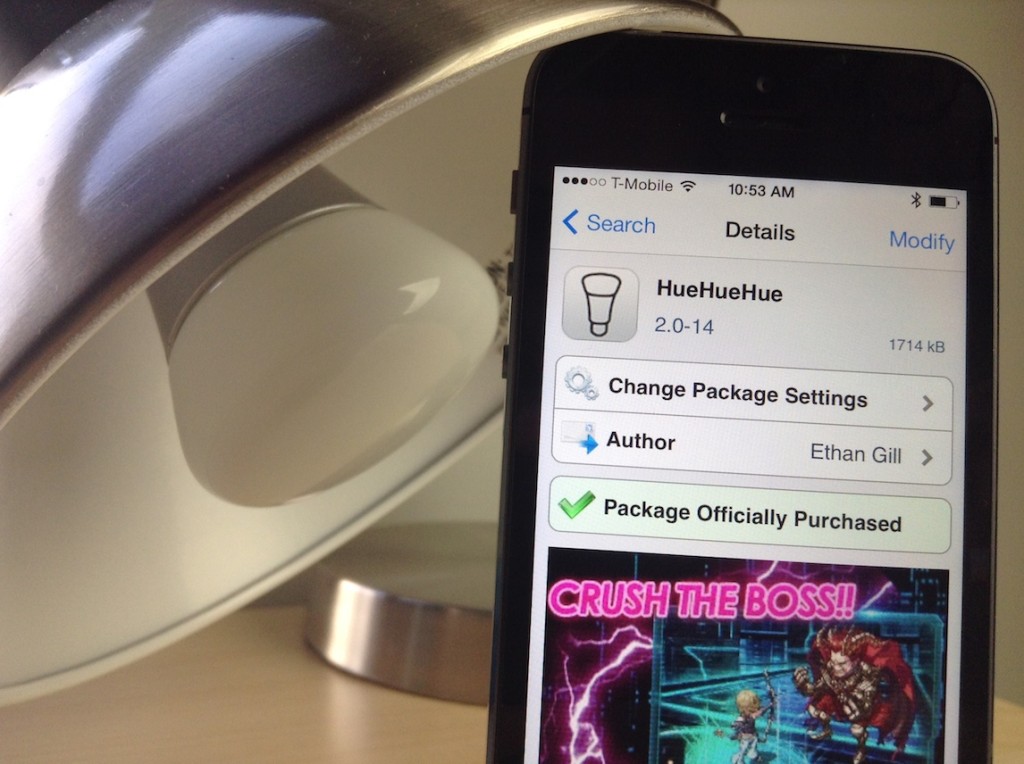 With the advent of new technologies, life is becoming more easy and comfortable. The voice recognition technology, despite of its age, remains as one of the most fascinating areas of research and development.  For example, using the voice, iPhone’s personal assistant Siri helps you set a reminder or find your destination on the map. Students at Pennsylvania university have transformed Siri to offer many more functions like playing songs, heating or cooling home, taking photos and turning the lights on or off. These students have secured third position in a renowned hackathon because of this newly built app named “App Store for Siri”. The new technology is named as “googolplex” which combines the voice recognition with an app to perform all these tasks.

The students say, “Imagine being able to control your Nest thermostat and unlock your car through Siri. With GoogolPlex, these are now possible.” When you say turn off the lights, siri listens to command and googolplex turns them off. The app works in the following way,  Siri receives command, it looks for the words on google and this new app intercepts this command.

There is a proxy server between the Siri and Google that intercepts the command. Proxy server connects the iPhone to the DNS server. Remember! DNS server translates the IP address into name and vice versa. Using DNS spoofing, the voice command is sent to Siri’s own web server. Which in turn communicates with apps like instagram and spotify. These apps are then able to translate the commands, for example, “plex turn on the lights” using natural language processing.

Work is in progress by the students to make it possible, for everyone who can, to build their own commands using googolplex. So, in short we can say that the GoogolPlex can start songs on spotify, turn on lights of Phillips Hue, make the temperature of home warmer.