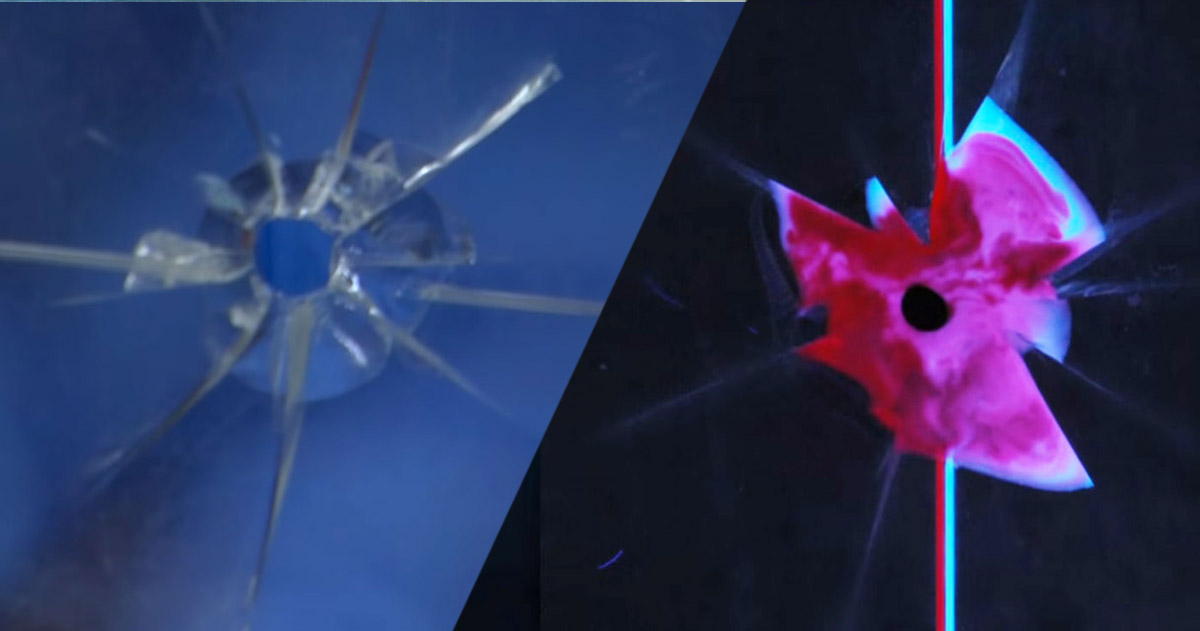 Advertisement
Scientists have created a revolutionary plastic material that can regenerate itself when damaged. This innovation can have a vast number of opportunities in many areas of our everyday life. We explain to you everything in detail.

Researchers at the University of Illinois have developed a polymer plastic that has the ability to regenerate. This technique mimics the way cuts on the skin of living beings heal due to blood clotting mechanism. In case of plastic, this mechanism consists of two components that bridge the damaged part of the plastic using a gell.

Plastic with self-healing could be useful for many applications such as car bumpers, pipes and most objects that we use daily. According to the scientists who developed the material, this could significantly increase the shelf life of our products even in case of shock or even with age when the plastic starts to decompose. 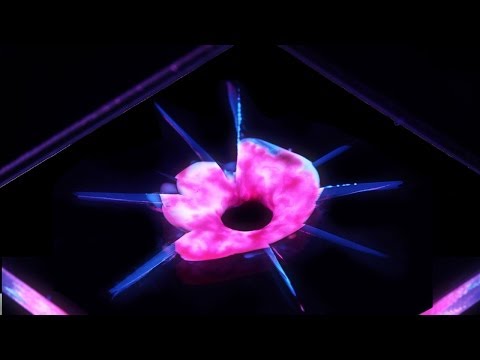 The idea to create materials capable of regeneration is not new and dates back to the Second World War. When metal was developed for tanks to automatically fix the bullet holes. However, the extension of this technology to other materials is not only very recent but also very promising.

“Whenever there is a cut on our body, our vascular process releases many healing agents to heal the large damaged areas”, said Nancy Sottos, a researcher at the University of Illinois. “Similarly, when there is a crack in plastic, chemicals are released to fill the broken spaces. These chemicals are liquid and flow freely when separate,  but when mixed, they are able to form polymer gel that can solidify.” 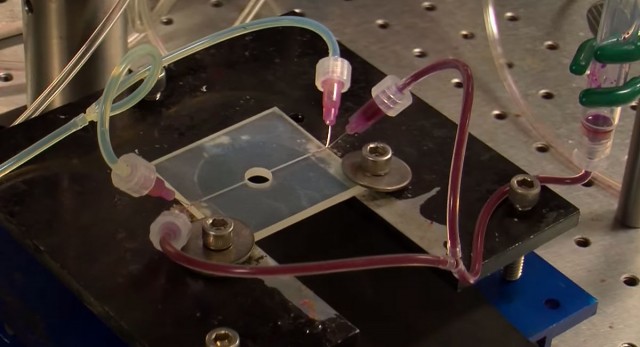 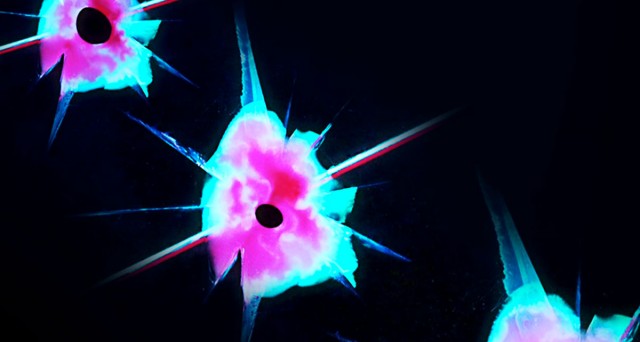 This amazing material is really interesting. We are waiting to see that this self-healing plastic becomes a part of our everyday life. We would be far less afraid of breaking an object if its material can regenerate. Do you think that in the future, we will live in a world where most products can repair themselves?