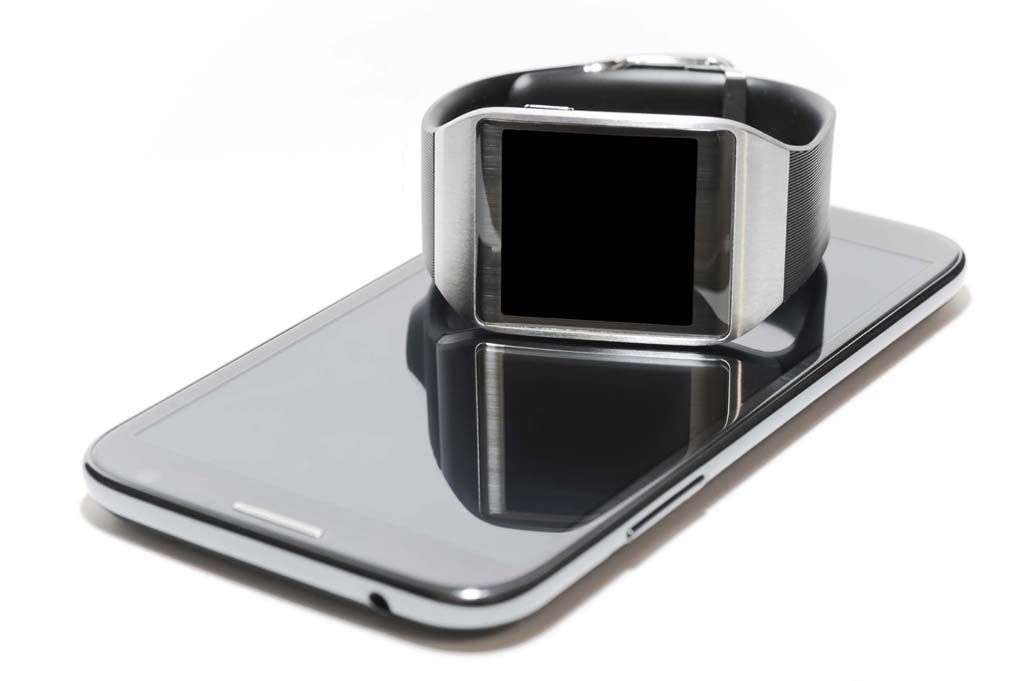 The security solutions provider BitDefender has shown that it is easy for a hacker to intercept the data exchanges between a smartphone and smartwatch with which it is connected. The weak link is the six-digit supposed to secure Bluetooth pairing between both devices.

80 billion! This is the number of connected objects that should circulate in the world by 2020, according to an estimate of the institute IDATE . This proliferation is also a big opportunity of data pillage by the hackers? This is the conclusion drawn by a study by security solutions provider Bitdefender. The researchers of the firm are in fact able to exploit a huge flaw in the procedure used to pair a watch with a smartphone. Thus, they were able to intercept all SMSs, notifications, and data exchange between smartwatch and mobile.

An article and a video specifically describe how the researchers did it. They used a Google Nexus 4 smartphone using Android L, which was the test version for developers before the recent release of Android 5.0 Lollipop. After pairing a the mobile with Samsung Galaxy Gear Live via the Bluetooth, the researchers used open source hacking tools, downloaded from the internet, and managed to very quickly break the security system via a brute force attack.  Immediately, the data exchanged between the two devices could be read clearly from another computer. 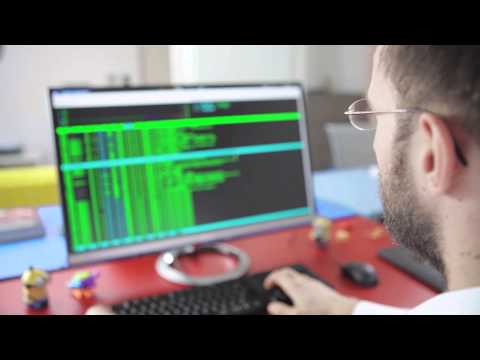 To understand how this intrusion is possible, it is necessary to know how the security system of Bluetooth pairing between a mobile and a connected device works. The protection is based on a simple six-digit code that appears on both devices during pairing. However, while it is strongly advised to protect any online account with at least ten characters, only six of these digits do not present a great difficulty for a brute force program that will simply test all the combination of a six digit number to to find them. With a million combinations available, the program will put 0.2 seconds to find the right code. For the rest, the basic tools for a hacker can retrieve the data. Although the demo of Bitdefender is worrying, however, there is little chance that data could be stolen on the fly. Indeed, the range of Bluetooth is limited to a radius of ten meters, you really need the hacker to be close to the holder of the connected watch.

However, zero risk does not exist. Thus, as recently revealed by the Russian company Kaspersky, four years ago cyber criminals attacked a Wi-Fi network in luxury hotel to steal sensitive data of senior business executives staying there. This case also called as