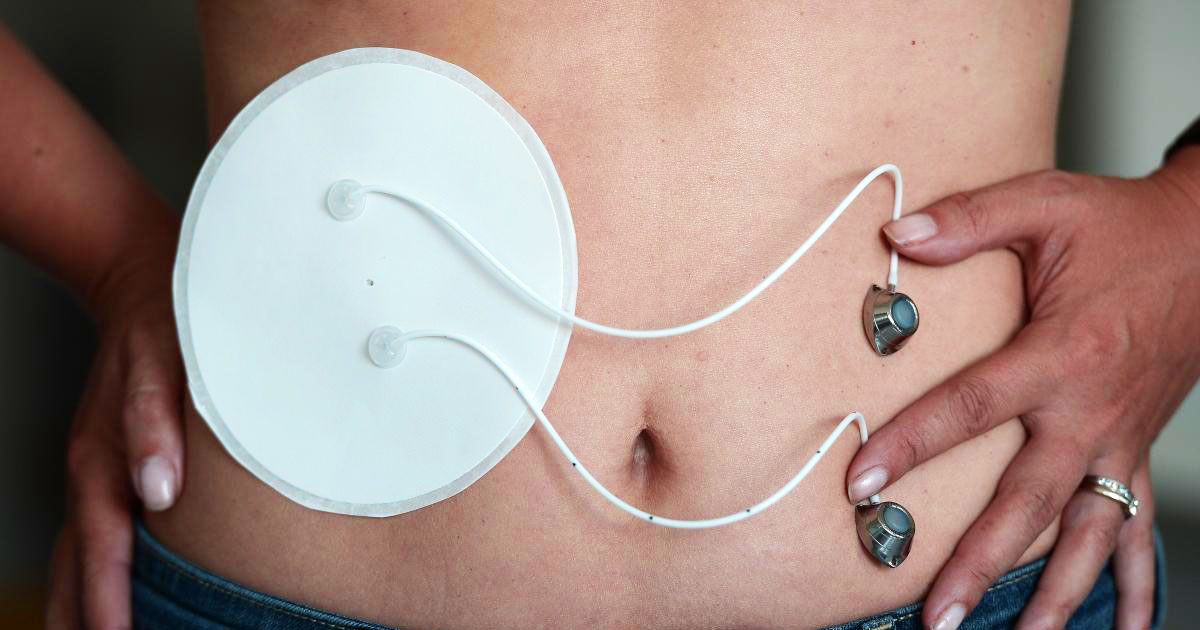 Advertisement
Researchers have developed a new technology that will change the lives of diabetics. They have developed a bio-artificial pancreas that can be implanted into the body of a diabetic. This will replace daily insulin injections into the blood. We tell you more about this promising technology.

Implanted directly into the abdomen, bioartificial pancreas looks very much like an ultra-thin polymer disc that could change the lives of millions of diabetics. Developed by a team of researchers at Strasbourg, first tests on the humans will be carried out in 2016. This revolutionary device will save the patients from the problem of daily injection of insulin into their bodies. According Séverine Sigrist, currently working on the project, bioartificial pancreas is a promising hope for all diabetics in the world.

The idea of developing a bio-artificial pancreas was born as an the extension of pancreatic cell grafts. These grafts involve replacing the diseased pancreas cells with healthy ones to enable them to produce insulin again and thus to regulate the rate of blood sugar. But such grafts are small in number as this technique also requires anti-rejection treatment for body rejecting such grafts. Séverine Sigrist says: “Hence came the idea to design a kind of small box in which the pancreatic cells would be placed for shelter against attacks of the immune system.” 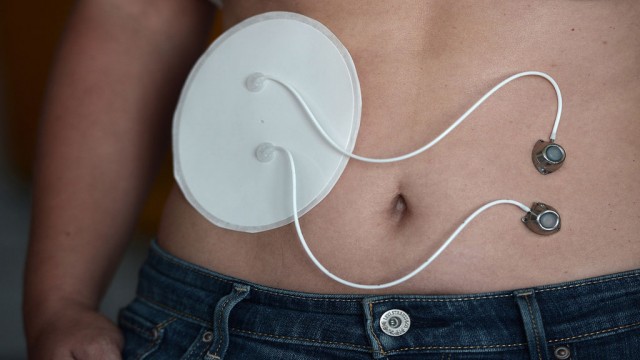 The main challenge was the design of a semi-permeable membrane that allow such protection while at the same time insulin and sugar can pass through it, which are regulated by these cells. Hence, a hard polymer disc will be implanted in the abdomen and must be replaced every 4-6 years according to researchers. Within this time period, the pancreatic cells inside disc must be refreshed using a subcutaneous injection, every 6 to 12 months.

The creation of the membrane follows 20 years of research. After testing it on animals, an experiment on 16 volunteers patients should start sometime in 2016, in Montpellier and Oxford. The first results will be available by the end of 2017. This therapeutic treatment would free the patients from the requirement to daily inject insulin into their blood. 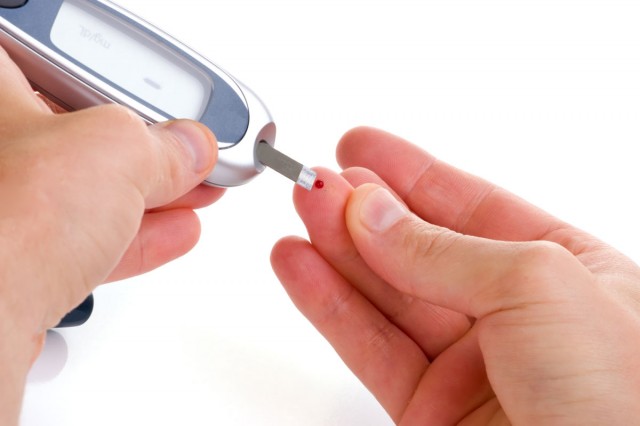 We are delighted to learn that a bio-artificial pancreas will be able to replace the daily dose of insulin needed for diabetics. We congratulate the entire team of researchers who developed the membrane!  Do you think we should increasingly use bionic mechanisms to combat diseases?