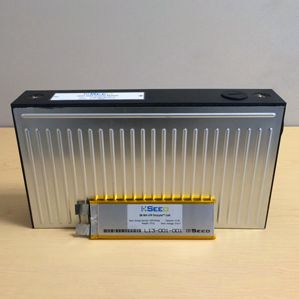 An experimental lithium-ion battery developed by a US start-up can store twice the amount of energy as compared to the current electric car batteries. Based on a solid electrolyte, this innovation could help extend the range of electric cars beyond 300 kilometers.

Recently, OEDC, a startup based in Hayward (California, USA), has recently become known after raising $ 17 million from Samsung Ventures. OEDC is a spin-off of the Lawrence Berkeley Laboratory, initially funded by the Department of Energy. This company, founded in 2007, is working on a technology for lithium-ion batteries, based on a non-flammable solid electrolyte made ​​of a polymer nanostructure.

Called DryLyte, this component is used in several types of batteries for telecoms (data centers), electronic appliances and the automobiles. According to its designers, their lithium-ion battery prototype can store twice as much energy, as compared to the current batteries found in electric cars. Result, the range of vehicles could exceed 200 miles (321 km). This technology offers an alternative. It can also be used to halve the size of the existing batteries while maintaining the same autonomy, which would help lower the price of electric cars. 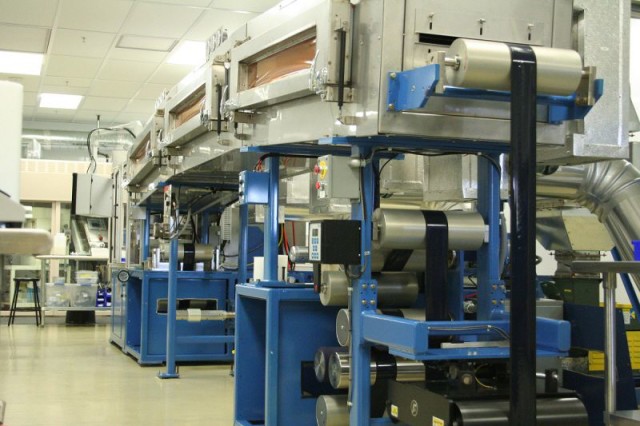 DryLyte version of battery for automobiles has an energy density of 350 Wh/kg. This battery is based on a solid electrolyte made ​​of pure lithium. It is composed of two layers, the first one of ions and the second hard layer creates a physical barrier between the electrodes to prevent formation of dendrites that can cause short circuits. OEDC has found a way to use a solid electrolyte without sacrificing the storage capacity, but it does not deliver details about it.

The startup says its DryLyte batteries can be manufactured with industrial tools to produce lithium-ion batteries. The first functional copies will be made ​​available to potential customers starting from next year. However, some important details are not yet clear. Currently, prototypes can withstand up to 100 load-discharge cycles while it should have the sustainability for at least ten times. In addition, the performance and the price of the conventional lithium-ion batteries is also decreasing, making it still a technical solution that could still bring down the price of hybrid and electric cars.