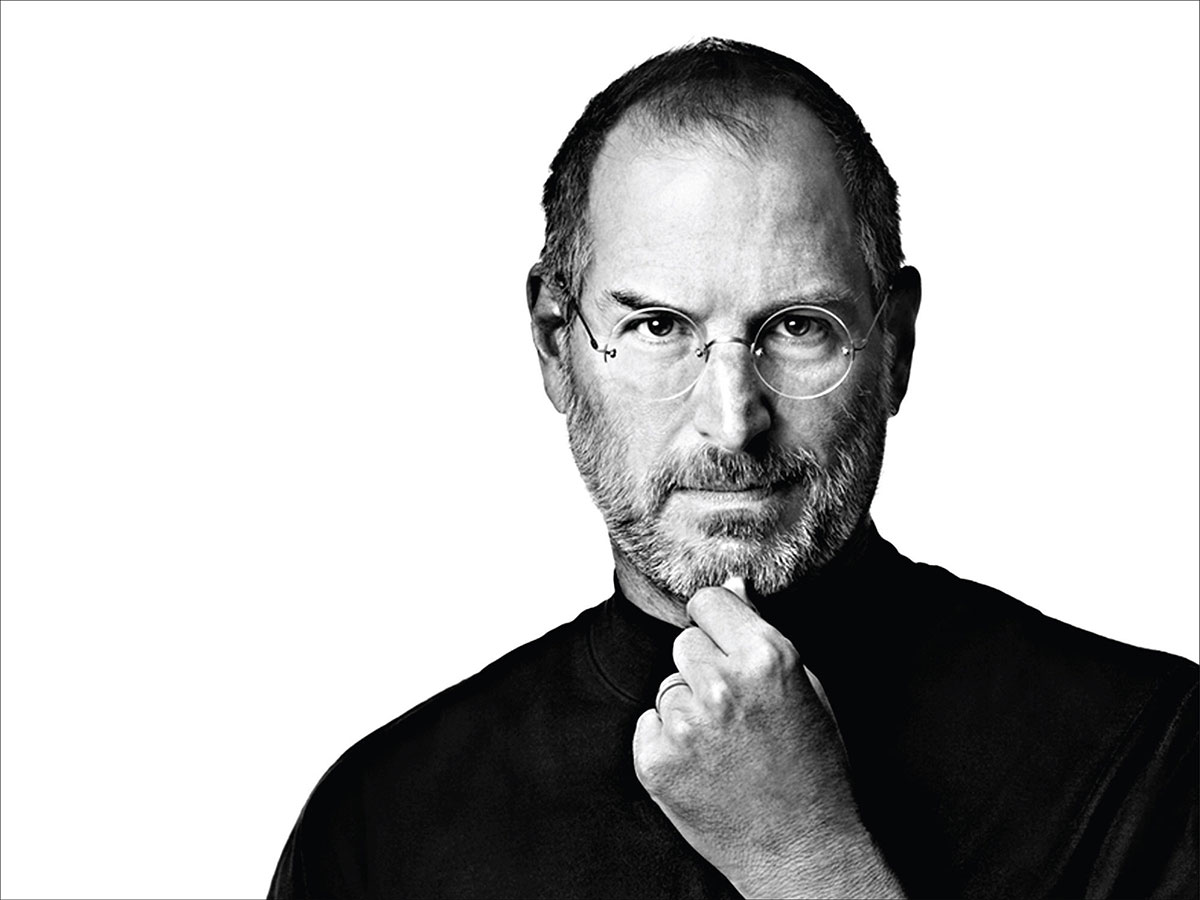 Some entrepreneurs create their own successful companies. However, as the size of the companies grow they take in more and more investors. Sometimes, it happens that the investors and the shareholders become more powerful. They even make decisions about the policies, as well as, hiring and firing. We reveal seven individuals who founded their own successful companies, before being evicted. 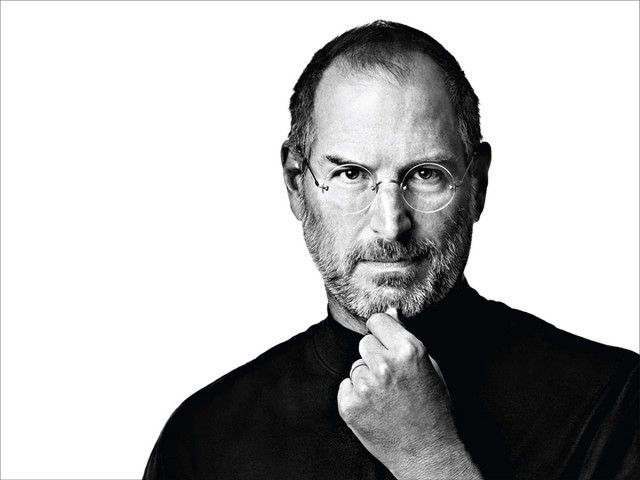 In 1985, Steve Jobs the founder of apple, had already made his company worth more than a billion dollars. He had also recruited the CEO John Sculley who ultimately managed to evict Steve Jobs from Apple. Steve then founded another company NeXT. Steve came back to apple when NeXT was bought by apple in 1996. The following year Steve became CEO of apple. 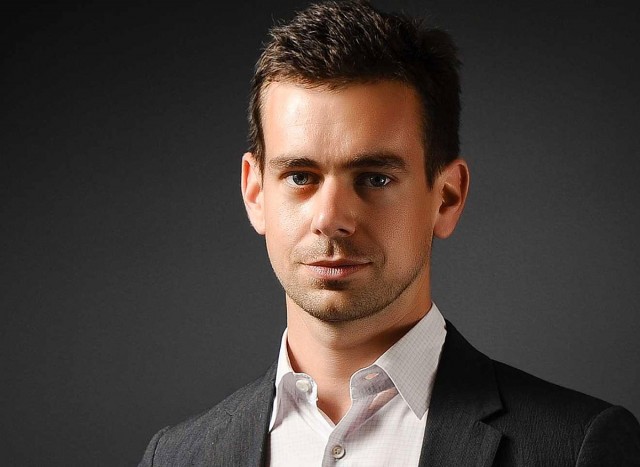 Jack Dorsey alongwith Ev Williams co-founded Twitter in 2006. He remained as  its CEO until 2008. Then Williams replaced him . He returned to the company in 2011 as product manager. His role is limited and he spends most of his time on other products like Square. 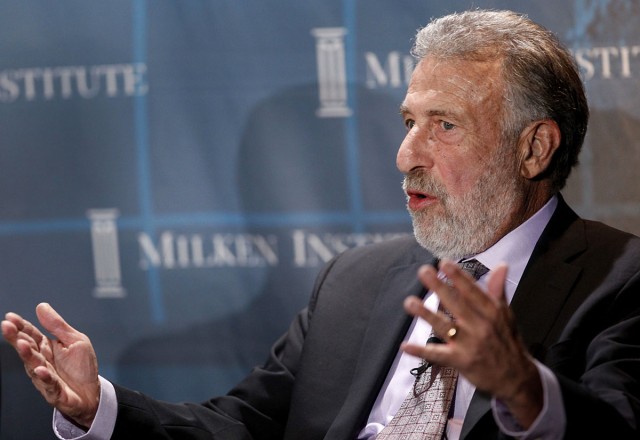 George Zimmer is a well known figure due to his excellent marketing strategies. He is adept at using advertisements and slogans for this purpose. He was founder of the Men’s Wearhouse in 1973. He worked as the CEO of the company till he was removed from the position in 2011. Meanwhile, he remained as the company chairman but following a dispute with company board members, he was forced to resign from this position in 2013. 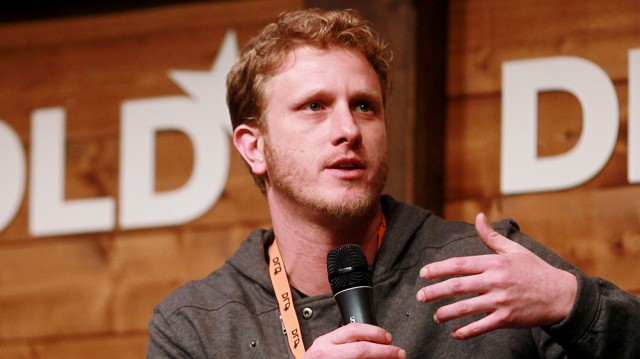 Daniel Zappin, founded Maker Studio in 2009. The company was successful in making corporate movies for the Youtube. He remained as the CEO of the company till 2013, when he was removed from the board of the company. 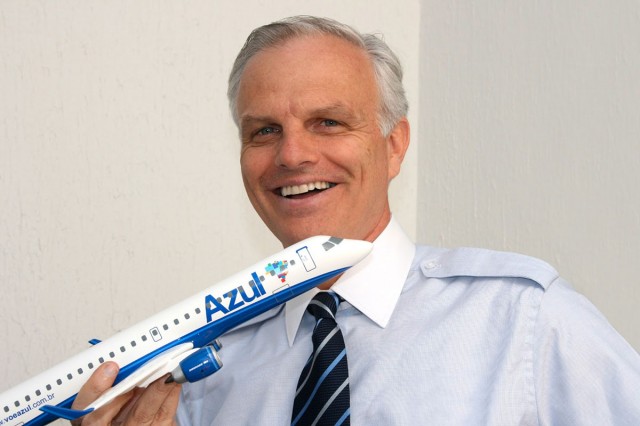 David Neelam founded Jet Blue, a commercial airline in 1998. He worked as CEO till 2007, when passengers got stranded for hours on the delayed flight of the airline. This led to the resignation of David Neelman. 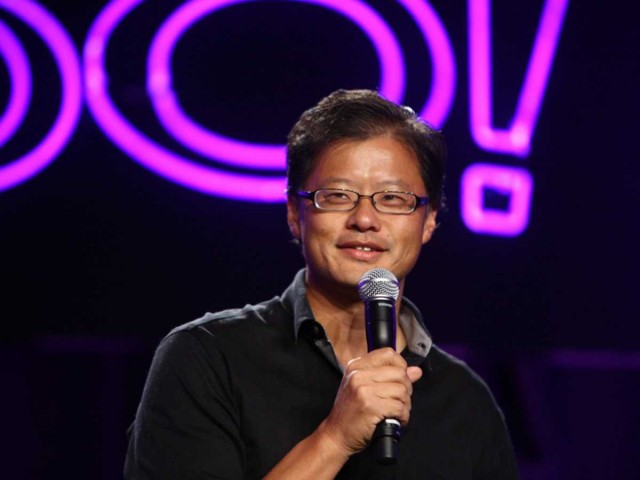 The famous Yahoo was founded in 1994 by Jerry Yang and David Filo. Jerry worked as a CEO of the company from 2007 to 2009. The things were never easier for him and he was often criticised for his decisions. Currently he is working as the member of the steering committee of Yahoo. 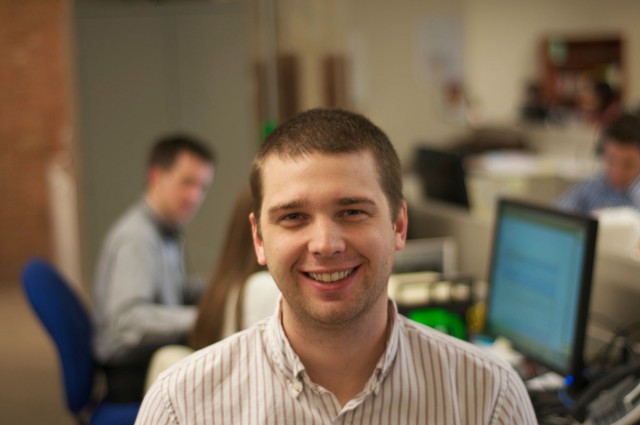 Andrew Mason was founder of Groupon. Starting from  2008, he led the company as CEO with huge successes. However, the companies business strategies were soon copied by other companies, leading to poor economic performance of Groupon. Andrew Mason wrote a letter of apology to his employers and resigned from his position.

All these stories show us how the world of entrepreneurship can be risky.The notable success of a company does not guarantee the longevity of its leader. In any case, we admire the courage of those businessmen who have created successful businesses even if they could not stay on board until the end of their careers. How would you react if the company that you created puts you out of the door?