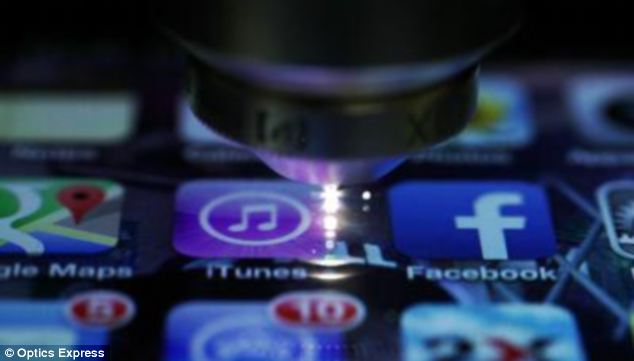 Iron man’s giant transparent screen will be a reality very soon, researchers have claimed. Health monitoring sensors would be built directly into the sensors of smartphone screens. This new technology can be easily incorporated into smartphones as they are already using the Gorilla glass.

Iron man’s giant transparent screens will soon be a reality thanks to a new technology whereby sensors can be built directly into the screen. This will make smartphones even more smarter as health monitoring sensors could also be built inside the smartphone glass. Most of the current smartphones use Gorilla glass which has the provision of using this technology. However, hopefully within a year this groundbreaking technology will also be available in handsets as well. Researchers from a company Corning Incorporated have developed first commercially viable, laser-etched photonic light-waveguides. Using this technology, the laser is used to cut the glass to form tunnels which can then be used to carry signals as light from and to the sensor layers embedded into the glass. The researchers will be able to produce a such working system commercially by the next year.

A new era for mobiles will be started whereby multiple layers of sensor can be embedded into the glass. The sensors could be used to measure the vital health parameters like user’s temperature, sugar level in blood or even DNA test. The technology also lets the computing devices to be fitted into any glass such as tabletop or windows just like in movies. According to the researcher, a new Pandora’s Box is going to be opened which allows the users to invent new uses for the glass. 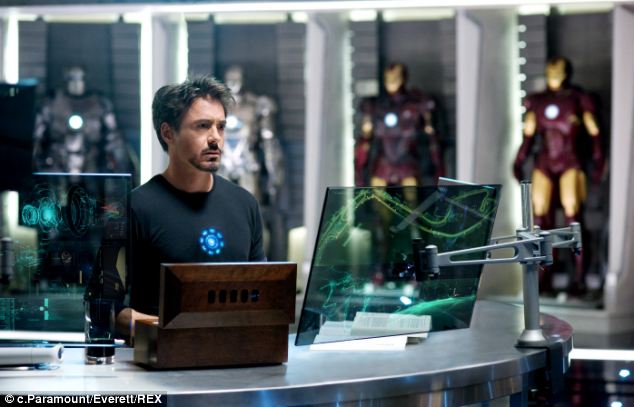 The work has been published in The Optical Society (OSA) journal. Although the use of lasers to make photonic waveguides is an old concept. However, its application to the Gorilla Glass is new and important. As, this glass is very rigid and tough, with a highly regular shape to bear the high stresses. According to the researchers, photonic wave guides made in this way will minimize the leaked light energy. Although, there is no ideal wave guide developed yet. The new method is far cheaper and simple than those of traditional methods. The traditional method is called photolithography and uses chemicals for etching. The method of making layers inside the glass will surely enhance the opportunities to build more devices.