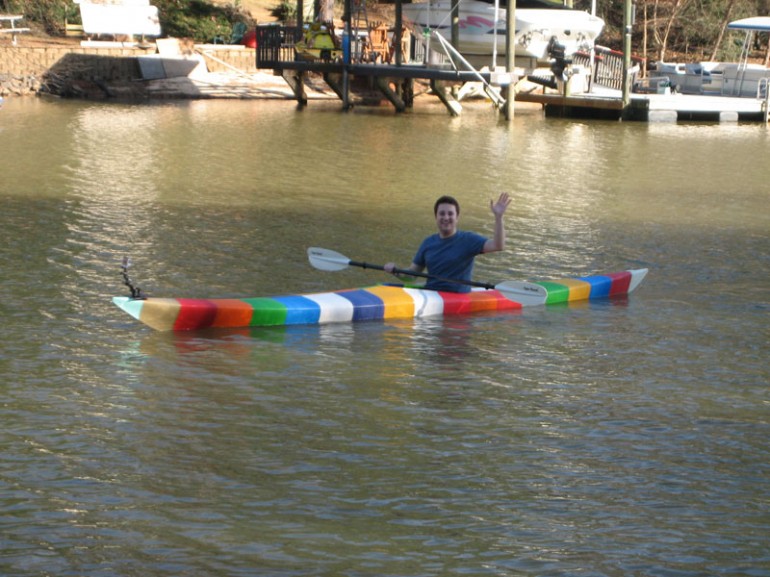 It was not long ago that 3D printing was only used to create little toys like Pickachu. The technology has now come a long way though with many useful objects being created by 3D printing like furniture, prosthetics, implants, sneakers and bicycle etc. And the list goes on and on. We will not be surprised if the large scale printing becomes the realm of reality with 3D printing technology. Recently, Jim smith, a passionate of 3D printing and yachting has spent 40 days to produce 28 plastic parts which were then assembled using bolts to create a 16.7ft long fully functional Kayak.

According to Jim he had originally used the Kayak plans of Siskiwit Bay, however he had to modify those plans to optimize them for his body size and weight. These Kayak plans were later 3D printed. Screws were used to assemble the 28 sections of the Kayak and silicon caulk was used to seal the Kayak joints against water. The Kayak has a length of 16.7ft and width of 1.7ft. 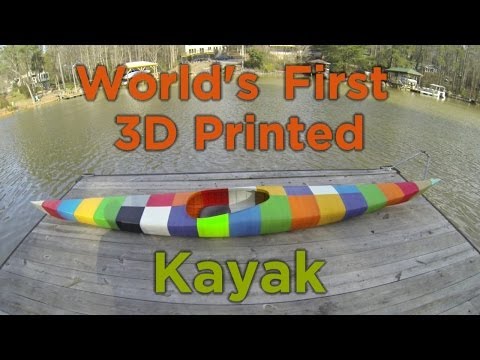 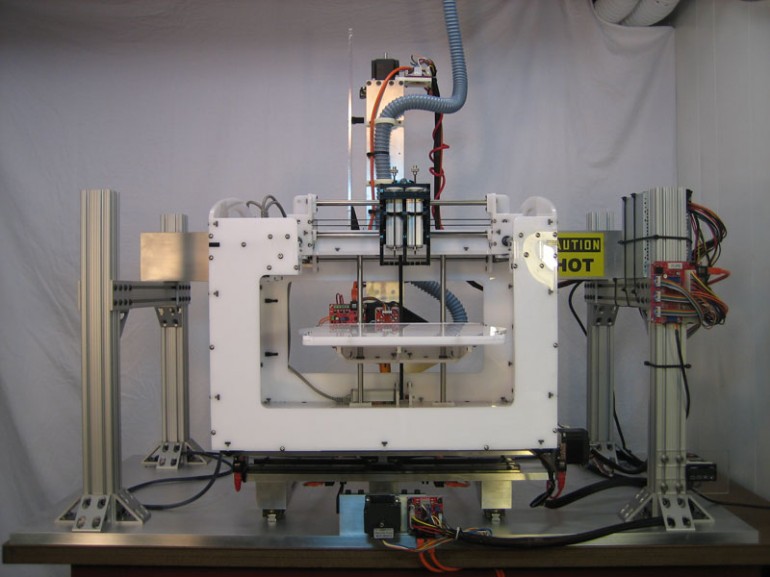 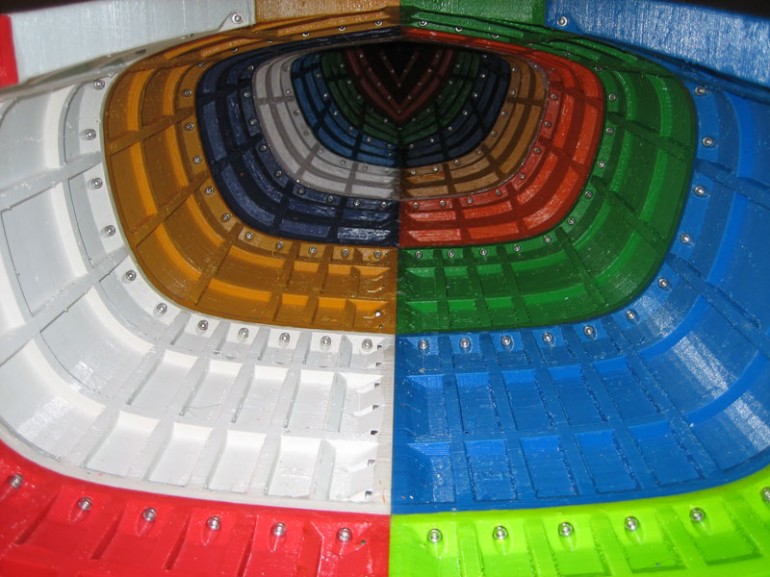 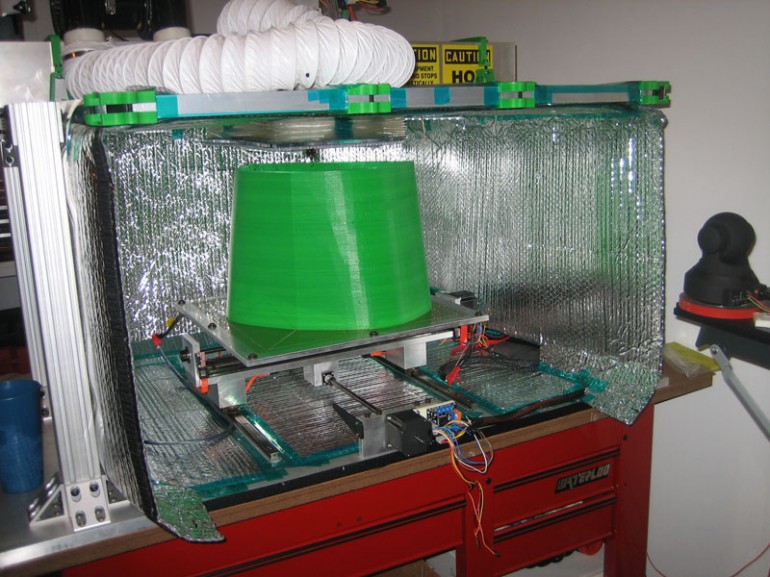 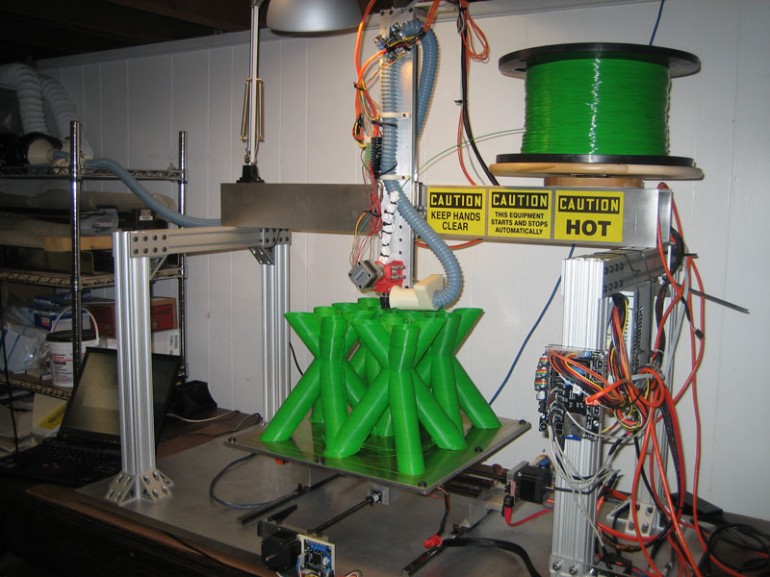 While working with the large parts he faced the problem of the warping and cracking of the plastic due to sudden cooling. He cooked a solution to his problem by doing the 3D printing inside a heated chamber where the surface temperature of the parts was kept between 65 and 70 °C. This way he solved the problems related to the sudden cooling of the filament material. The largest part made measured 15 x 9 x 11 in (381 x 229 x 275 mm) and weighed 3.32lb (1.5kg).

All in all this work lasted 42 days or 1012.65 hours. Jim Smith had left the provision in his boat such that the add-ons like handles, cameras and other unspecified add-ons can be added later. We can see from the video that the Kayak does float well. However, we do want to know what is the durability and endurance of this Kayak?