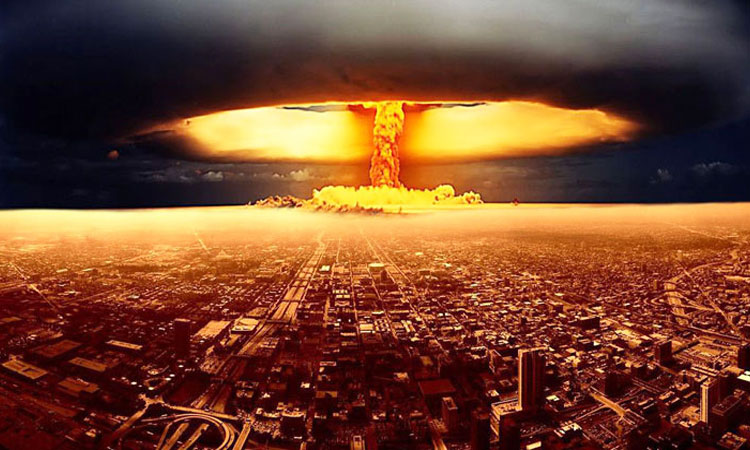 Advertisement
For years, scientists have predicted that inequality in incomes, resource exploitation and uncontrolled population growth would lead to the collapse of human civilization. However, the governments have so far considered these statements as absurd.Today, NASA scientists confirm this terrifying fact in a report that we reveal now!

The Goddard Space Flight Center of NASA has been involved in a study that shows the likely collapse of global industrial civilization over the next few decades. The main reasons for that are more and more unequal distribution of wealth, as well as, the unsustainable exploitation of resources. The research project is based on “man and dynamic nature”, led by mathematician Safa Motesharrei at the National Centre for Socio-Environmental Synthesis and the Foundation U.S. National Science. The study is based on the model HANDY.

Researchers believe that currently humanity is heading towards a disaster, and they describe two possible scenarios. In the first one, all will seem to go well for a short time, but eventually a small number of elites will begin to exhaust the world resources. Even in the case of societies with moderate consumption rate the elites would have caused a famine for the less wealthy and later for themselves. In this model, the doom of the world is due to man made rather than natural forces. In an alternate scenario, the rapid consumption of resources results in the depletion of resources for the masses in a short period, while the elite will still exist but will eventually disappear too. In both cases, the masses are affected more quickly, while the upper classes fail to adjust their behavior until it is too late. 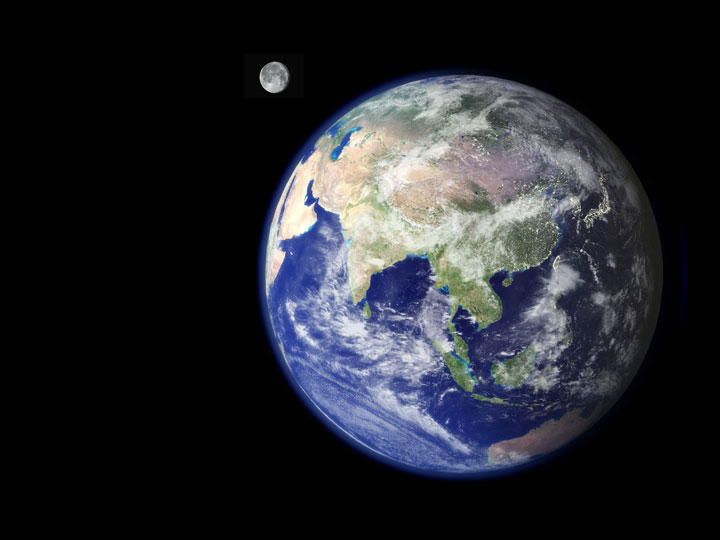 To avoid Apocalypse, scientists demand economic equality, reduced consumption and equitable distribution of resources. Energy production must be based on renewable energy technologies. For humans to survive on the planet, an immediate action policy is needed to curb the rampant growth of the economy, the threat of pollution and the unfair distribution of wealth. To preserve not only the quality of life, but its very existence, it is time to restore the balance of natural and social systems. “The elites consume too much, causing a famine among the commoners which eventually causes the collapse of society. It is important to note that this type of collapse is due to a famine caused by the inequality that results in loss of workers, rather than a collapse of nature. “

They note that, according to historical documents, even advanced, complex civilizations are likely to collapse, raising concerns if the modern civilisation is sustainable in the long term: “The Fall of the Roman Empire, the people of Han, Maurya , as well as advanced Mesopotamian empires, are testimony to the reality that these sophisticated, creative as well as complex civilizations can also ephemeral and fragile.” By studying these past cases of civilisation collapse, the project identifies the most significant interrelated factors that explain the decline of civilization and which can enable us to determine the likelihood of such collapse today, namely : population, climate, water, agriculture and energy. 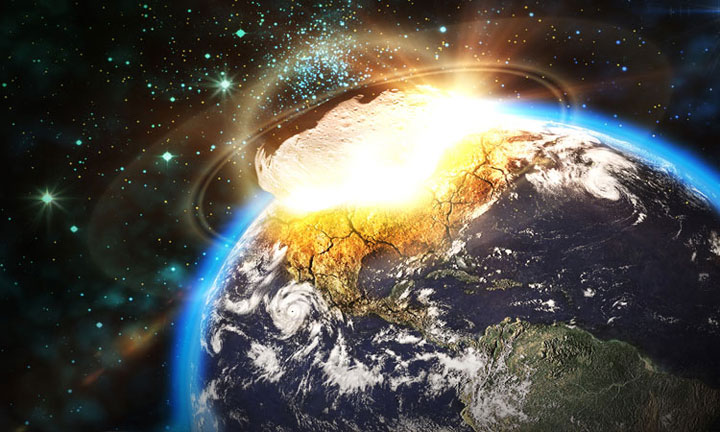 Currently, the high rate of consumption of resources has resulted in a high levels of economic stratification. The “elite” which is mostly based in the developed countries has accumulated huge surpluses. These surpluses even if evenly distributed in those countries are still controlled by this elite.  The study questions a very common hypothesis that we can have technological solution to this problem by increasing efficiency, “Technological change can improve the efficiency of resource use, but it can lead to even more consumption and ultimately the more exploitation of these resources, hence the efficiency in the use of these resources is ultimately offset their increased consumption.” Based upon these facts and the harsh realities of the modern world Motesharri and his colleagues have concluded that if the current conditions continue it would be difficult to avoid the collapse.

The two main solutions for the current situation are the reduction in the economic inequalities as well as to ensure a more equitable distribution of resources. The lifestyle of consumption must be changed and only renewable energy sources must be used. This impending collapse may be avoided and the humanity can reach an equilibrium state if the per capita use of planet resources is brought back to the sustainable level, and if these resources are distributed in a more equitable manner.” The model HANDY funded by NASA has rung the alarm bell for governments, corporations, businesses and consumers to recognize the fact that “business as usual” can not be sustained. The immediate political and Structural changes are required in the current system. 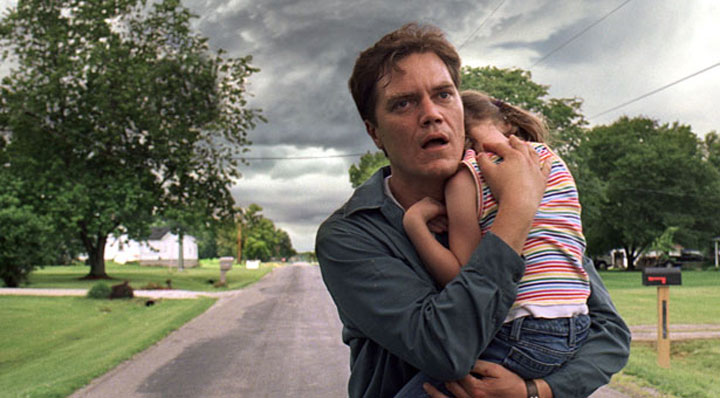 Although this report NASA is entitled as recommendations, we remain very concerned about this discovery. We hope that the government will not take these revelations lightly! Do you think our civilization is facing a looming extinction?