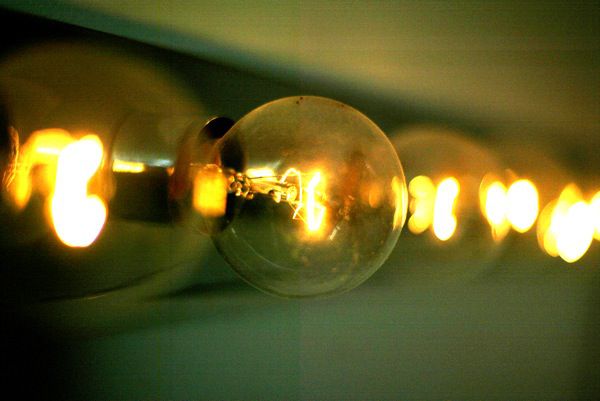 Scientists from the Japan Aerospace Exploration Agency (JAXA) have successfully transmitted 1.8 kilowatt of electricity over a distance of 55 meters using a directed microwave device.With this success, JAXA aims to create the world’s first solar power plant to be installed in space.

Sending electricity from one point to another without going through a conductive material is already a known for several years thanks to the electromagnetic induction. It is being implemented by the industry in everyday products (especially smartphones) but technology only works over short distances and with small amounts of energy, even if the startup WiTricity had shown in 2009 that it could power a 60W bulb 2 meters away and a small TV less one meter away, using this technology. And now a Japanese Aerospace Exploration Agency (JAXA) has announced that it had managed to convey 1.8 kilowatt of electricity over a distance of 55 meters using a directed microwave device.

“This is the first time that a power of 2 kilowatts is sent towards a small target, using a directional device”, explained the agency. And this has been seen as an important step to power a smartphone, a car or a TV screen. Furthermore, Japan is not alone on this quest. In 2010, EADS which builds airbus had expressed similar ambition, and had even expressed willingness to launch a solar power plant in space in 2020. “Our idea is to mount a geostationary station, therefore collects energy round the clock “ , explained Ciel & Espace technical director of innovation at EADS.