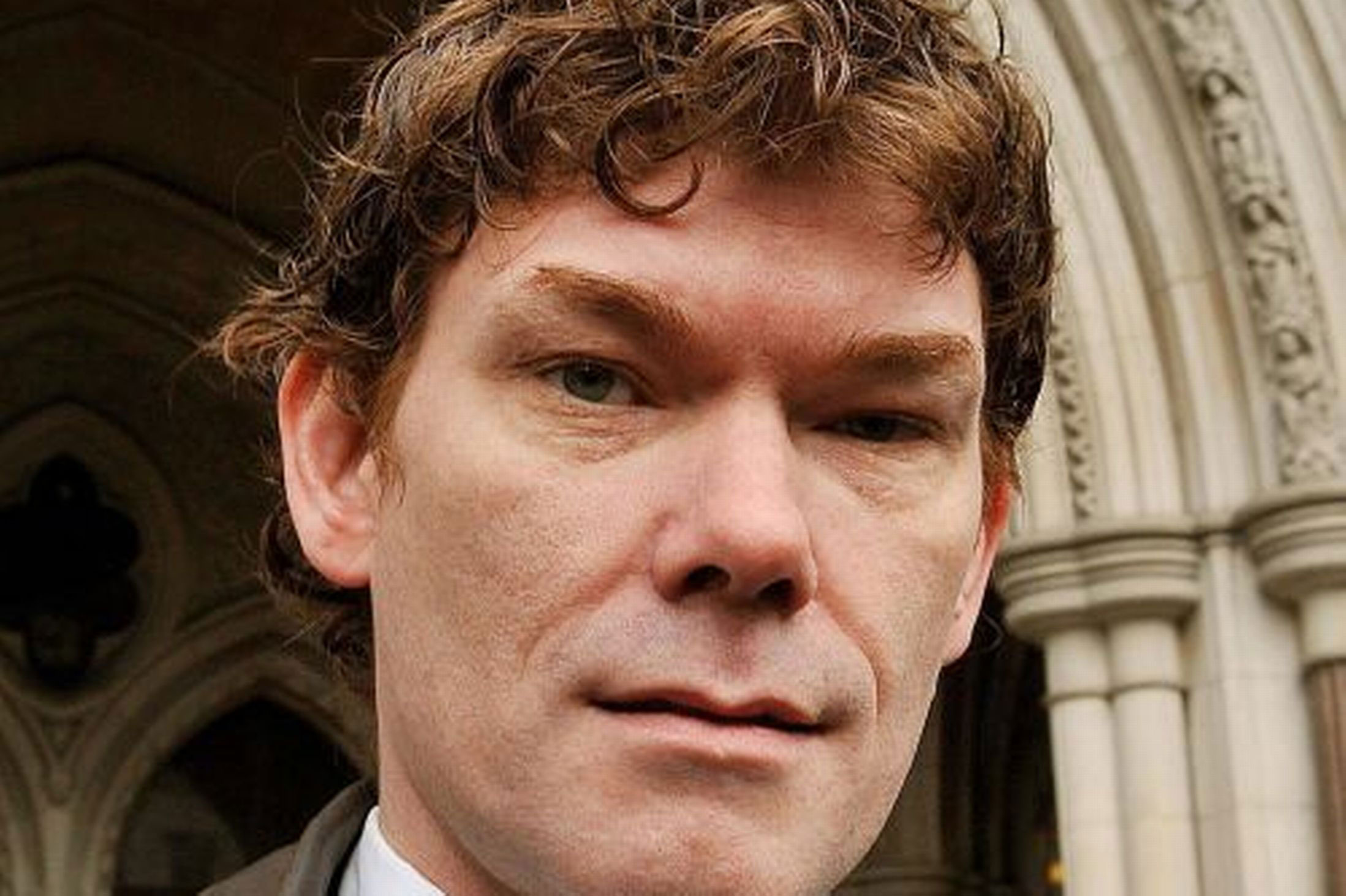 If hackers are primarily seen by governments as criminals, they are true geniuses who demonstrate their prowess about computer systems. We present to you the list of 5 biggest hackers of all time. 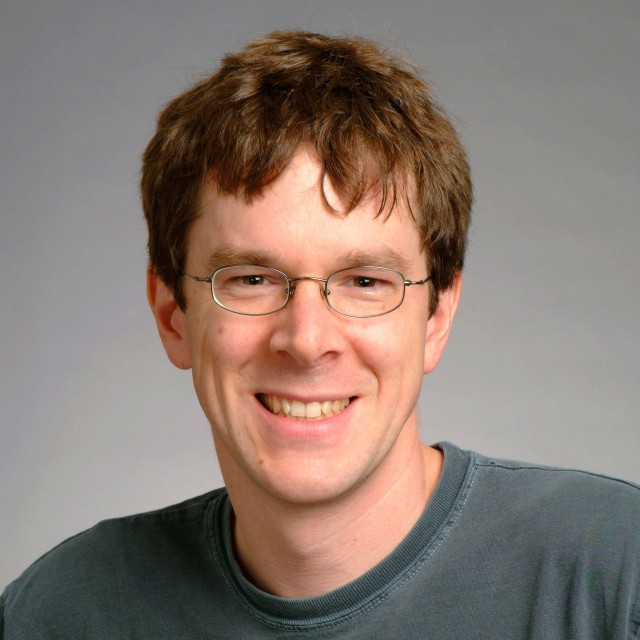 Robert Tappan Morris is an American hackers who became notorious for creating world’s first internet virus in 1988, named as Morris Worm. Morris was subsequently jailed and convicted according to newly introduced Computer fraud and abuse act. He created the successful online store Viaweb. Currently he is working as a faculty member in Electrical Engineering and Computer Science department at Massachusetts Institute of Technology since 2006. 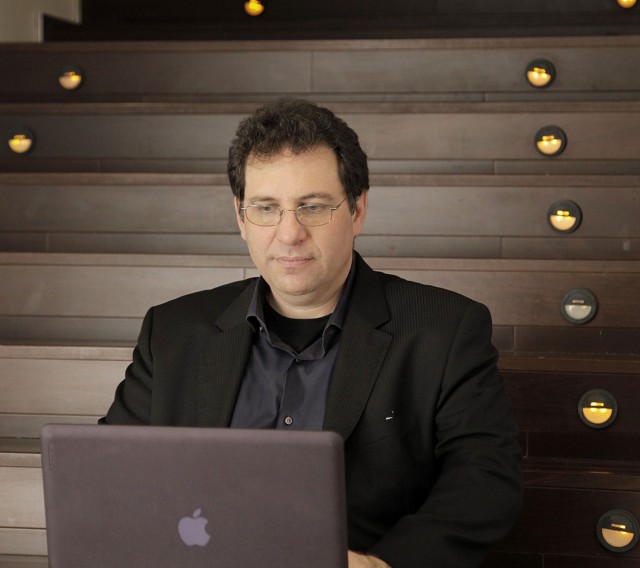 Mitnick began his hacking career by breaking into the telephone exchange COSMOS (Computer System for Mainframe Operations) of Pacific Bell. Later, he would try to break into the research lab of Digital Equipment Corporation to obtain the source code of their operating system. He ends up getting arrested by the FBI and serves 12 months in prison. After a new charge, Mitnick would be a fugitive for two years before being arrested by the FBI. Since 2008, he is a computer security consultant. 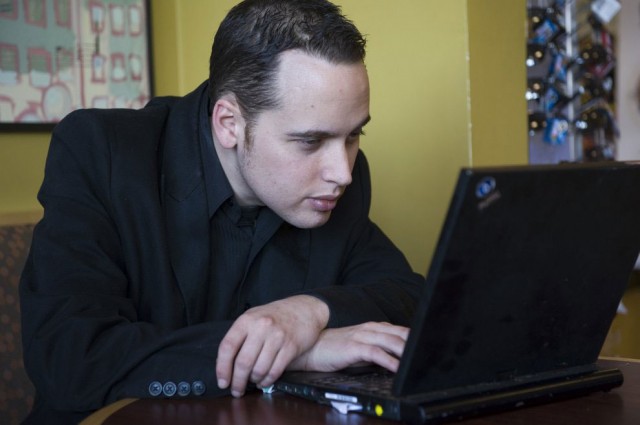 Adrian Lamo became famous when he broke into the large and trusted computer networks such as the New York Times, Yahoo! and even Microsoft. In 2010, he was implicated in the WikiLeaks scandal and eventually denounced Bradley Manning to authorities. Some sources say he is since then in hiding. 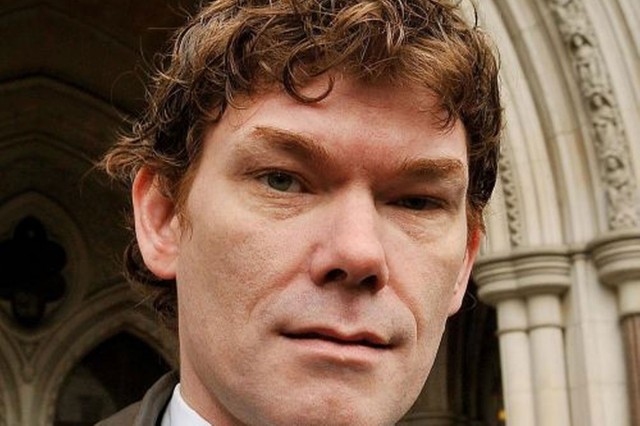 Gary McKinnon is accused of entering the computer systems of NASA and the US Army. In short, he would have entered into the networks of NASA, the Army, the Air Force, the Navy, the Department of Defense and the Pentagon. Damages allegedly caused by him are estimated between 700,000 and $ 800,000. What motivated him was his thirst for information about the existence of extraterrestrial spaceships. He also claims to have discovered that American government was developing an antigravity extraterrestial technology. 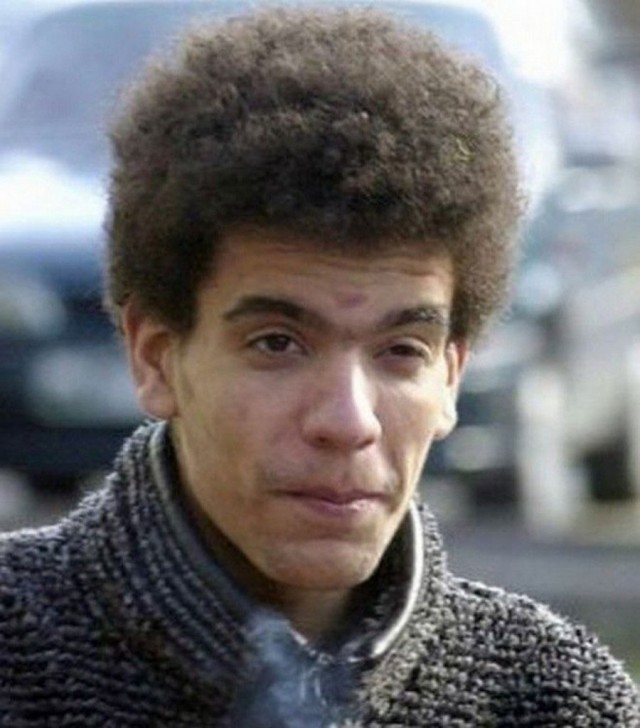 Raphael Gray was a hacking genius who when aged just 19, targeted and infiltrated into the computer systems around the world during a period of six weeks. He specially targeted the e-commerce websited, retrieving the credit card information. He then demonstrated the security of these websites by releasing the details of 6500 credit cards.

In writing, we are rather puzzled. These hackers might be geniuses, they still make us quite scared. Imagine that a malicious person is endowed with this kind of talent. Do you think all hackers are criminals or they can also act for some worthy cause?