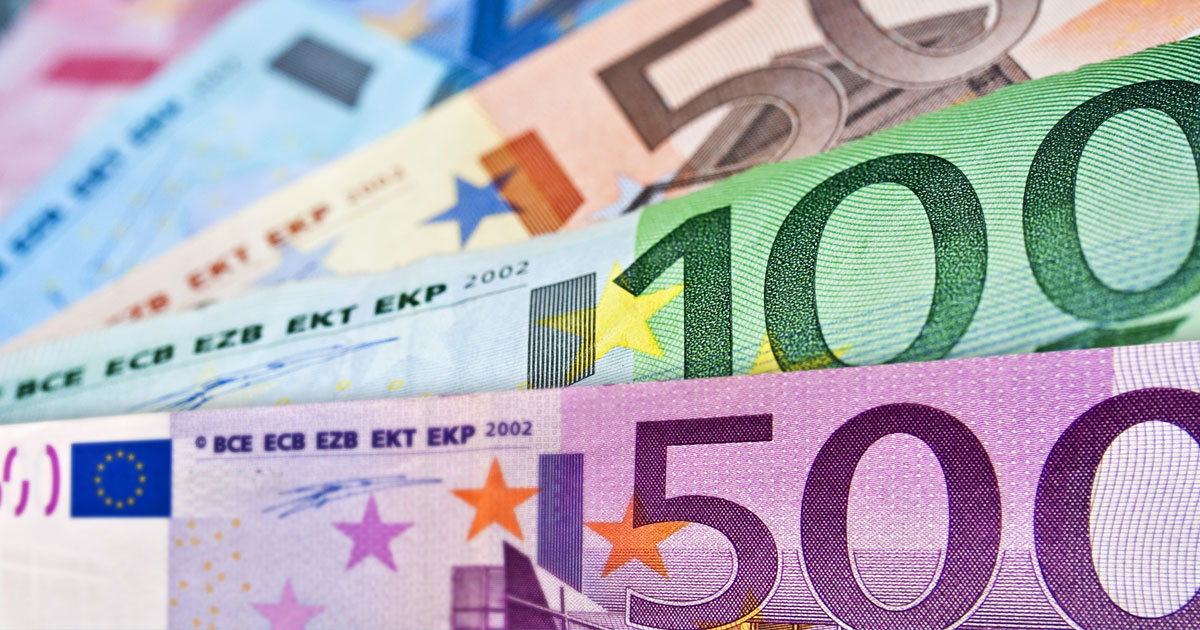 Although it is true that today many people do majority of their payments with credit cards, without using paper currency or coins, still many economists argue that governments should ban currency notes altogether. Here are the top 5 reasons in favour of those economists.

Although, many developed countries are moving more and more towards a cashless society, yet there is no move by the governments to completely phase out the use of currency notes. As such a move requires a stern political will starting from the large scale awareness of the public as to why they should only use an electronic wallet. Here, we present five reason as to why we should top using bank notes.

1 This will save time and money 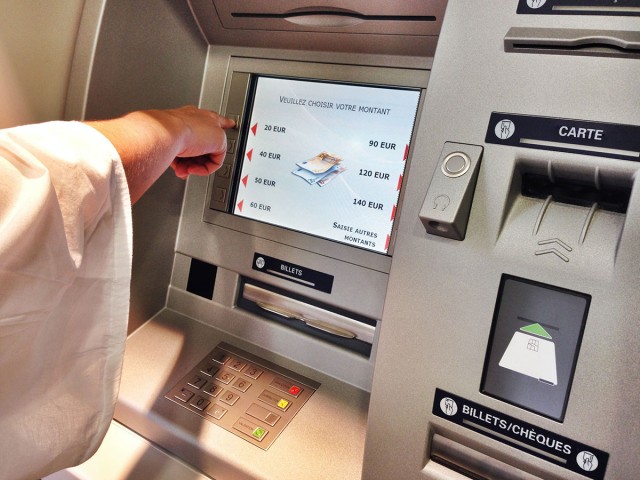 A recent study by the famous newspaper The Economist, has revealed that normally a person spends more than 6 hours per year searching for an ATM. In addition to that, according to the statistics of the American Transportation Safety Authority, in year 2013 people left more than € 416,000 as change at the money change points at the airports.

2 It is more fool proof against crimes 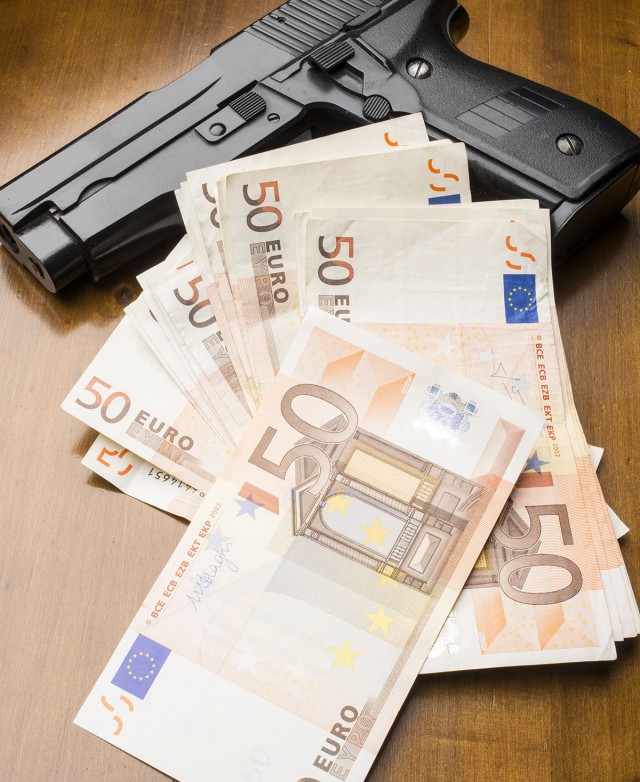 Criminals of all kinds are fond currency notes as it is very difficult to trace their usage while on the other hand every electroonic transaction, its location and its purpose are well recorded. Hence, this will help a lot against gun point robberies. According to statistics of American FBI the amount of money stolen in the bank robberies amounted to $30 million.

3. It would be cost effective 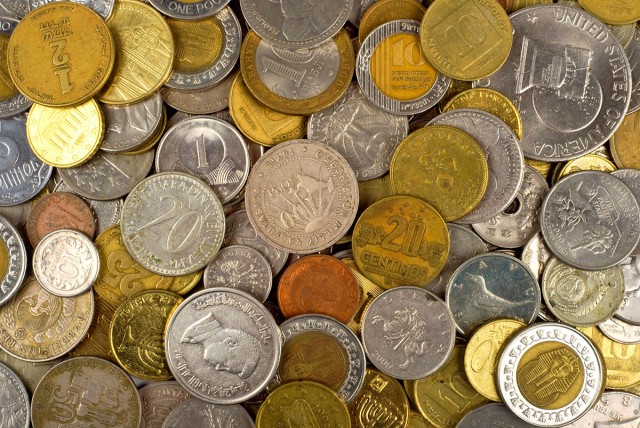 The electronic money does not need to be printed like the paper currency or minted using nickel like the coins. So, it would become very easy for the government to produce and maintain money. 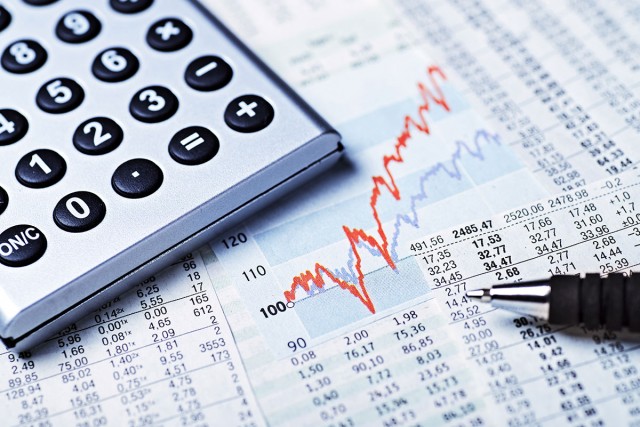 In order to print paper money we need to cut trees. This is not very environement friendly. Using electronic money we can help keep our planet green. Furthermore, we do not need to spend fuel for manually transporting money from one place to another for transactions. 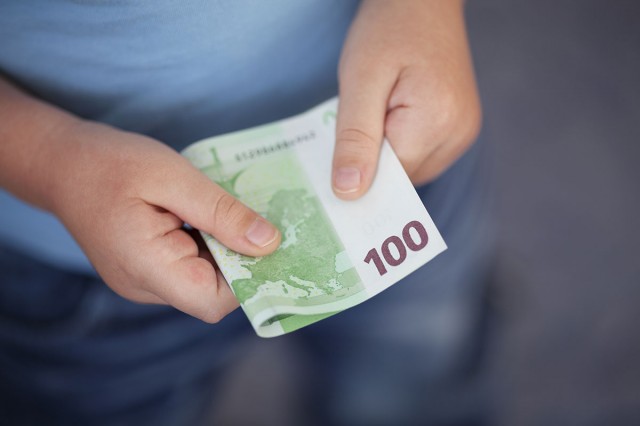 The paper currency is very unhygienic as it goes from the hand of one person to another. A recent study by  NYU Center for Genomics and Systems Biology has shown that each currency note contains many dangerous microbes similar to that of pneumonia, food poisoning, gastric ulcers etc..

These 5 points demonstrate that our society would be far better off without paper currency or coins. However, some of our friends have valid concerns about the privacy while using electronic money. Do you think the disappearance of printed money would it be beneficial to our society?