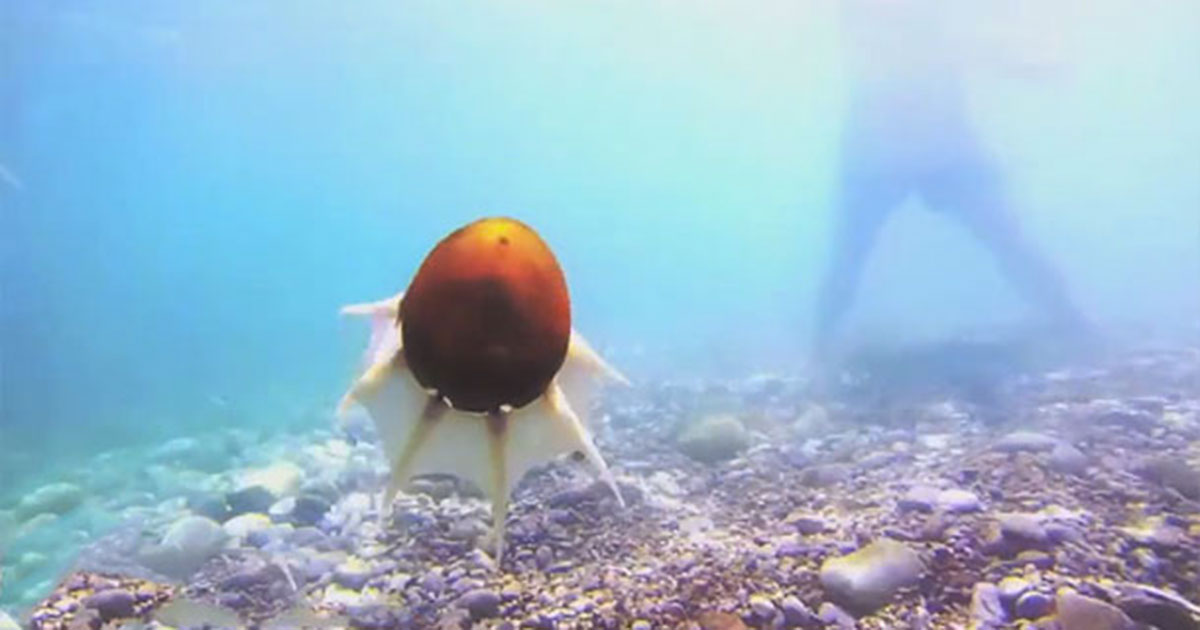 Rather than reinventing the wheel, robotic engineers prefer to learn from the way the animals move. Greek engineers have developed an octopus robot that is able to move like a real marine animal. We tell you more.

The Greek research institute FORTH  is behind the development of this octopus robot. In a recent video, a new version of this robot has been unveiled. Greek scientists have made the artificial octopode more lifelike by adding a replica of the thin layer connecting the tentacles. The artificial octopus has improved in aerodynamics, and now is able to move twice as fast as the previous version, as you can see in the first 10 seconds.

In addition, the video also includes many new capabilities of the robot. Its creators have programmed it so that it can now crawl, carry objects, or venture alone into the Aegean Sea. It has become more energy efficient, as it moves twice as fast for energy consumption which is .62 as compared to 0.85 of the previous version. For comparison, a human being uses 0.1 to walk and 0.05 for cycling. 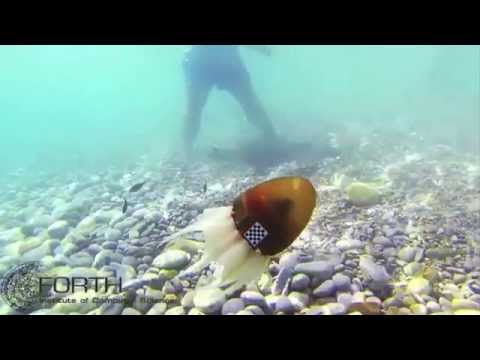 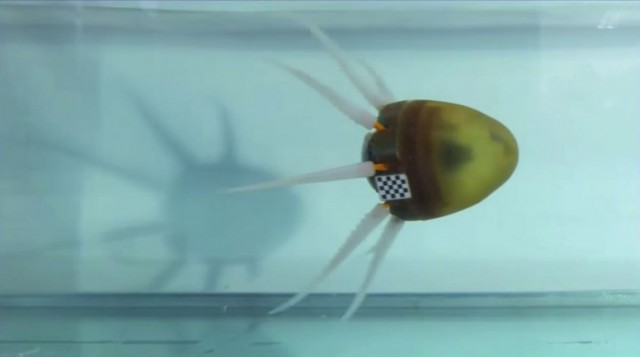 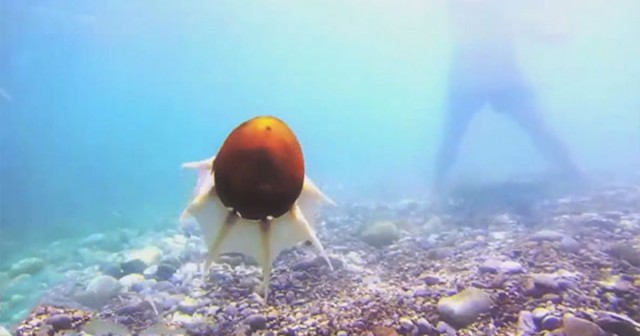 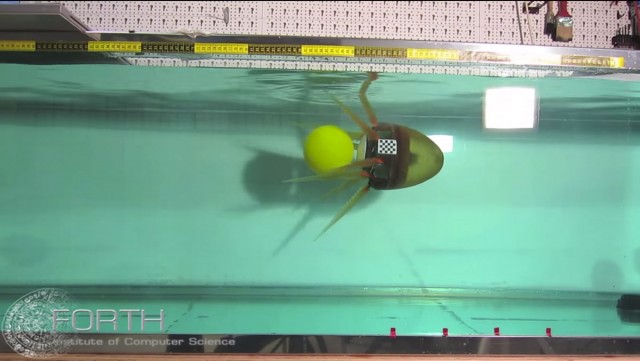 Thanks to FORTH scientists, in future the marine creatures may well coexist with their fellow robots. The ability of the robot to swim alone and move objects opens a wealth of opportunities for marine uses. In future,  we would be very excited to see new images of the seabed through the octopus robot, for example, provided that the exploration is environment friendly. As for you, do you expect to see an increase in the marine robots in future?