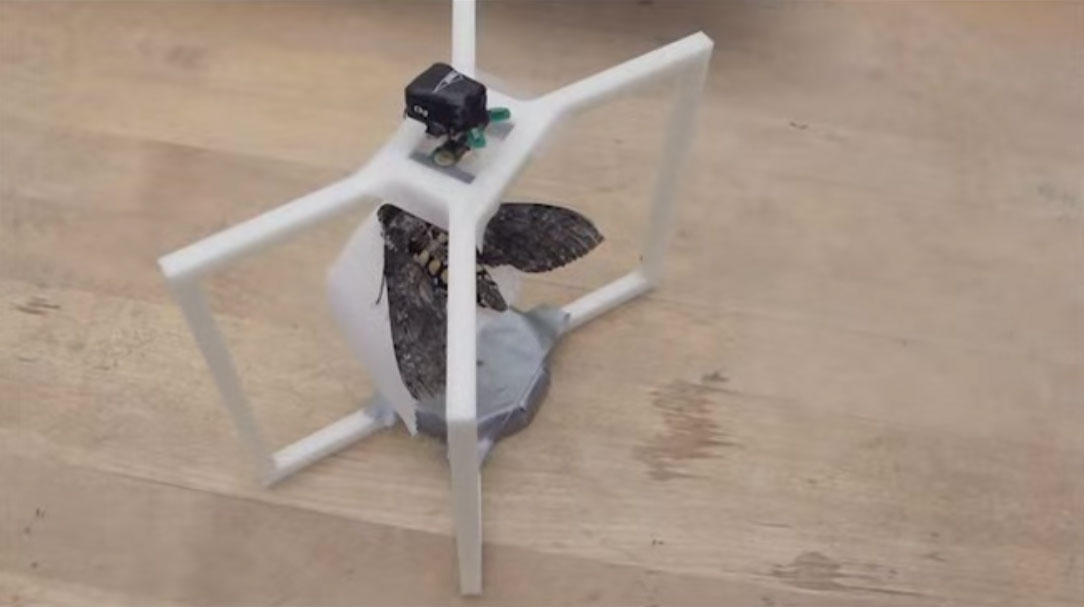 American scientists have made the first step towards controlling the butterflies remotely using neuro-muscular implants. In fact, the researchers are analysing the in flight muscular movements of butterfly, so that they can produce pulses to  control the movements of insects. We explain to you more about this scientific innovation.

In a video released by the North Carolina State University, researchers Alex Verdeber, Michael McKnight and Alper Bozkurt describe this new method where they insert electrodes into a butterfly. The aim is to be able to understand the insect flight by implanting electrodes to monitor the brain and muscle activity. However, these foreign bodies (implants) are subject to a high risk of rejection by the host body, and can disrupt insect flight.

American scientists interested in studying the behavior of the Sphinx tobacco, a moth, have used a new technique to implant the electrodes. Instead of inserting the device during the adulthood, they chose to install it into them when the caterpillar in its cocoon, to reduce the risk of rejection and trauma. So now they can monitor and analyze in real time the activity of the muscles of the chest and back that operate the wings. 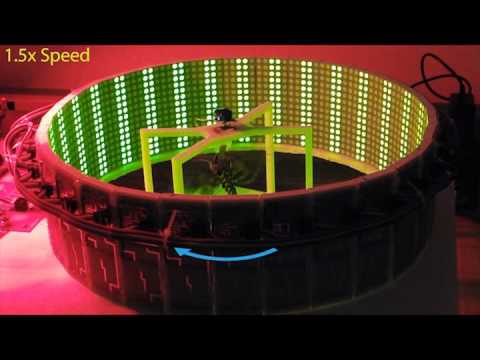 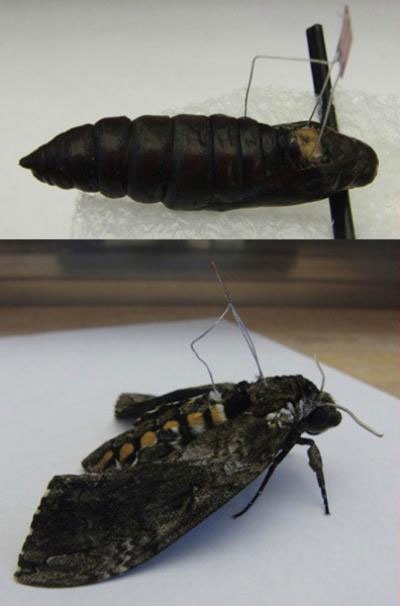 The first part of the experiment consists of attaching the butterfly to a magnetic levitation frame, the frame is then rotated left and right to record electrical signals and study the influence of muscle contraction during the flight maneuvers. The goal is to understand how the muscles coordinate during flight in order to subsequently apply the same pulses to muscles to control direction of flight. Once equipped with sensors, these Remotely controlled butterflies could be used to visit disaster zones or buildings for search or rescue operations. 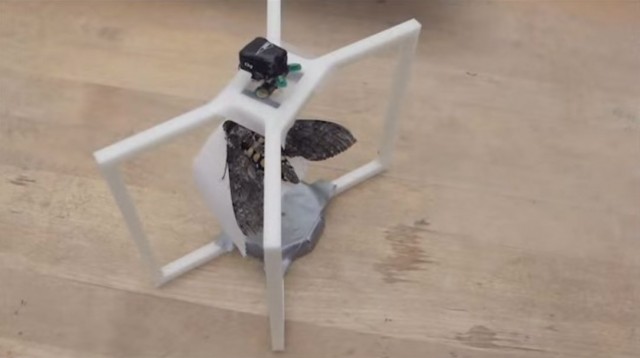 We are in appreciation for this innovation, which we think in future would be able to save thousands of lives. However, we believe that such remotely operated animals must operate under a strict legal framework to protect them. Do you think this experience will help save many lives?