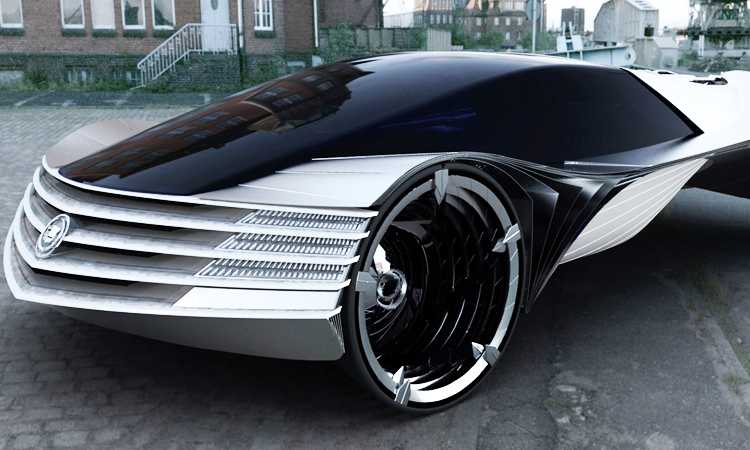 Advertisement
This revolutionary car will help you economize fuel! This concept car is indeed capable of running 100 years without a refuel or electrical recharge. Its engine will be powered by thorium mineral which is capable of producing a considerable amount of energy. We will explain to you this revolutionary vehicle.

At the moment, only the engine of this incredible car has been developed by the American company Laser Power Systems and works with a thorium turbine. This chemical element is not only one of the densest minerals, but also one of the highest producers of energy, ie about 20 million times more than coal for the same weight. It would therefore suffice to have 8 grams of thorium to run a car for a century!

The only problem with this material is that it is radioactive. It is therefore necessary to arrange for the proper sealing against the radiation before using it in our vehicles, which would not be a problem, according to Charles Stevens, director of the company. He says that even if the radiation is much higher than those received during a dental X-ray, a simple aluminum foil will be sufficient to protect against it. Another advantage of thorium is that it is three times more abundant on Earth than uranium and produces less waste. The main reserves are in India, Australia and Africa.

Right now, this car is only in drawings made by the artist named Loren Kulesus, who created this project for the 100th anniversary of the brand Cadillac. However, companies such that Areva seem interested in it and are seriously considering the concept of thorium vehicle.  However, do not expect to see this kind of cars manufactured for several decades. 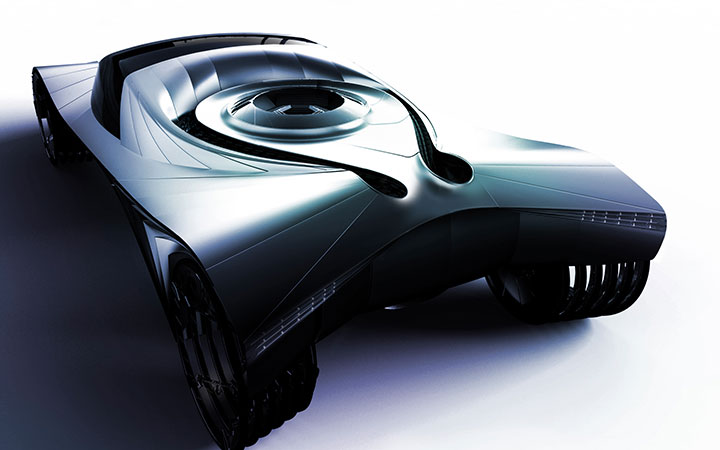 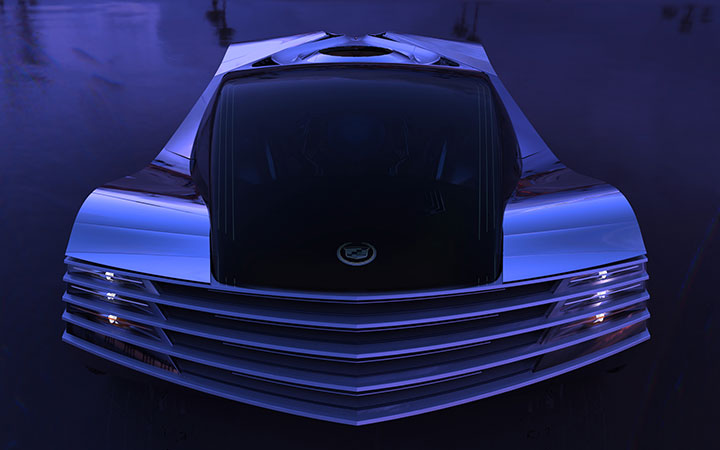 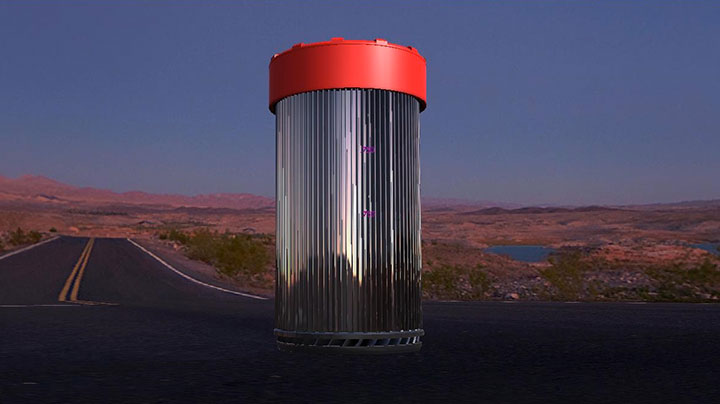 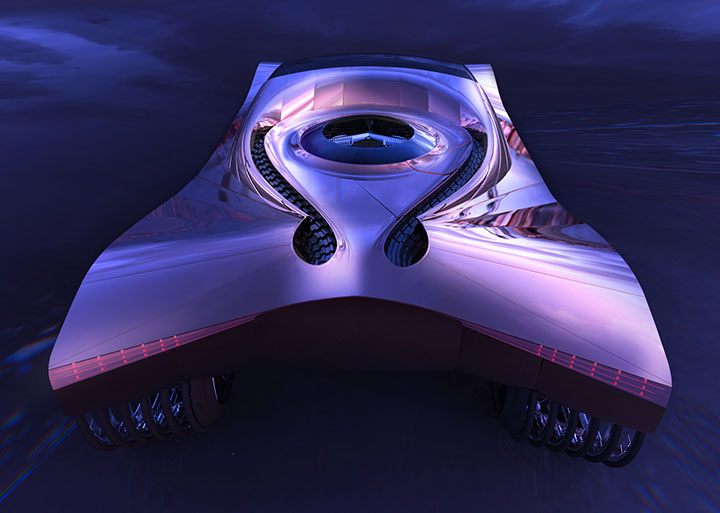 We are delighted to learn that new alternatives to oil are being developed which are more efficient and environmentally friendly cars. Hopefully, the engine will be safe despite the fact that thorium is a radioactive metal. Do you think that it will be possible to develop environmental friendly engines in future?