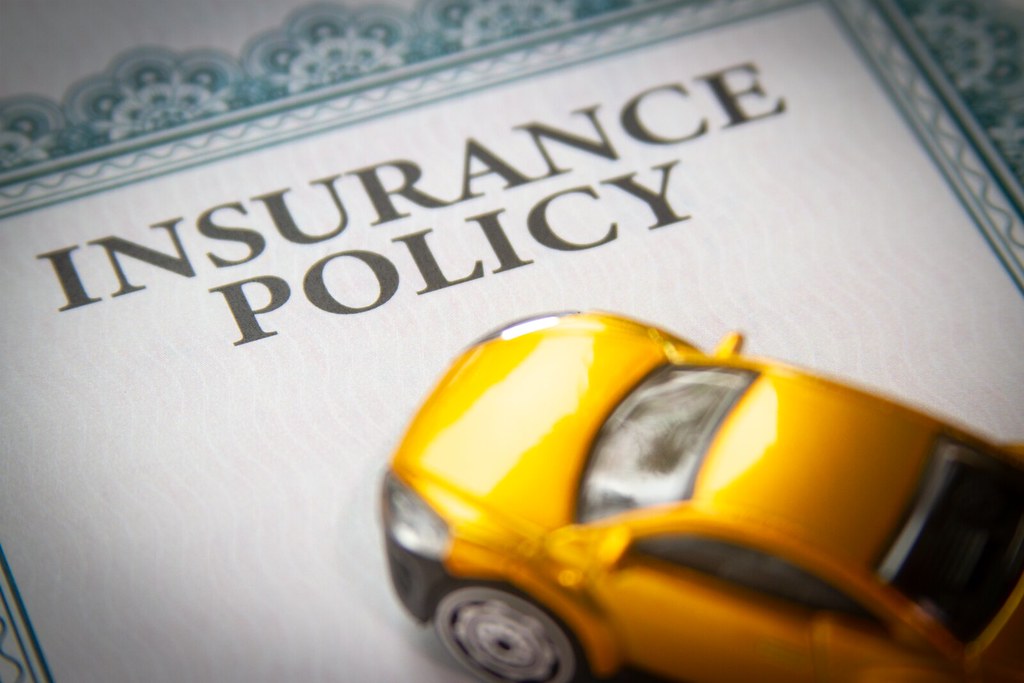 The new legislation is on the horizon, and it will provide respite to the high insurance premiums drivers in Michigan are compelled to pay. The remarkable change in legislature governing auto insurance in the state passed through both the state House of Assembly and Senate last Friday. Gov. Gretchen Whitmer, who referred to the legislation as “truly historic” promised to sign the bill into law.

It will be recalled that the state adopted the no-fault auto insurance system back in 1973. The bill was aimed at curbing the rampant filing of lawsuits by people involved in auto crashes, which was paralyzing the legal system. The consequence of this legislation is that auto insurance in the state skyrocketed to the highest in the nation.

The price hike is mainly due to the lifetime medical benefits the law approved for people who had severe injuries in auto accidents. The bid to reverse the legislation has been on for the last 46 years. However, interest parties such as insurance companies, healthcare providers, and trial lawyers have consistently resisted the change.

The historical change in legislation became a reality when the bipartisan members of the upper and lower house united to pass the bill. This is good news for drivers in the state of Michigan that will be saving between 10%-100% on certain portions of their auto insurance bill.

How Much Savings Will I Get on Auto Insurance?

The savings you are entitled to depend on the auto insurance plan you select. For instance, drivers can select from five different plans that handle personal injury protection insurance. This new flexibility affords 10% savings for those who continue to use Indefinite lifetime coverage. Senior citizens that qualify for healthcare benefits and those under private insurance or Medicare can stop using PIP coverage altogether to save up to 100%. PIP aspect of the insurance coverage amounts to about 40%-50% of the insurance bill.

When Will the Savings Stop?

The savings for the PIP portion will commence in July next year (2020), and it is guaranteed to last for the next eight years.

Are There Other Savings?

Drivers can make additional savings through the yearly payment for Michigan Catastrophic Claims Association membership. Every driver that is covered by limitless coverage for people with fatal injuries in an automobile accident is required to make this payment. This fee is scheduled to increase to $220 under the new legislation. However, those that select other coverage levels and the people that opt-out altogether will pay only $43 every year.

What Happens If I Choose to Retain Unlimited Benefits?

Since only a small number of people will remain in the pool, so the risk to the insurer will be higher. That is why insurance premiums for unlimited benefits will likely become higher.

Where Do I Stand If I Am Covered by Medicaid Insurance?

People having Medicaid will be required to buy minimal PIP coverage, which covers up to $50,000 in medical bills. Moreover, they are also entitled to a 45% decrease in the PIP aspect of the insurance fees.

Are Rates Based on Non-Driving Dynamics Still Applicable?

However, insurance companies are allowed to use territories to determine insurance premiums. But the scope of the word territories is not yet clearly defined. Perhaps it could mean as tiny a Census area or a large area such as northeast Michigan. The issue is that such a criterion could be used to define areas where accidents or car thefts are rampant and increase their premium rates. Insurance companies can also set prices based on age.

It is expected that the Department of Insurance and Financial Services of the state will have oversight on rates based on territories. Therefore, insurance companies will be mandated by the agency to justify a request to increase prices for specific territories.

What About the Cost of Medical Service Under the New Legislation?

Medical service providers charge higher bills when automobile insurance companies are responsible for paying the bills for medical services. This fact was listed as one of the reasons why insurance rates in Michigan are abnormally high.

In this new legislation, healthcare providers can still charge higher rates for treating car accident victims. But the amount they get back from Medicare will eventually reduce to 200% -240% over three years. However, hospitals that often treat indigent patients can charge up to 250% of Medicare reimbursement amounts.

How Does this Affect the Reimbursement Rate for Homecare?

The home attendant care will now be restricted to 36 hours a week for people who are currently receiving unlimited Medicare coverage.

Are There People Against This New Bill?

Some Democrat reps are not happy with this new bill because it still allows some sort of discrimination. For instance, some Detroit drivers will yet have to pay more than their counterparts in the state due to territorial rates. Moreover, one cannot guaranty that the other aspects of the bill apart from PIP coverage will not be hiked.

Trial lawyers claim that the new insurance premiums are still too high to be affordable to-income earners. As you would expect. Insurance companies are not happy with the portion of the law the bars them from using non-driving dynamics to set insurance rates.

Are There Other Pressing Issues?

Dan Gilbert, the billionaire businessman, is supporting a faction to file against the changes in auto insurance law earlier this week. However, the appeal will become invalid once the governor signs the legislation.