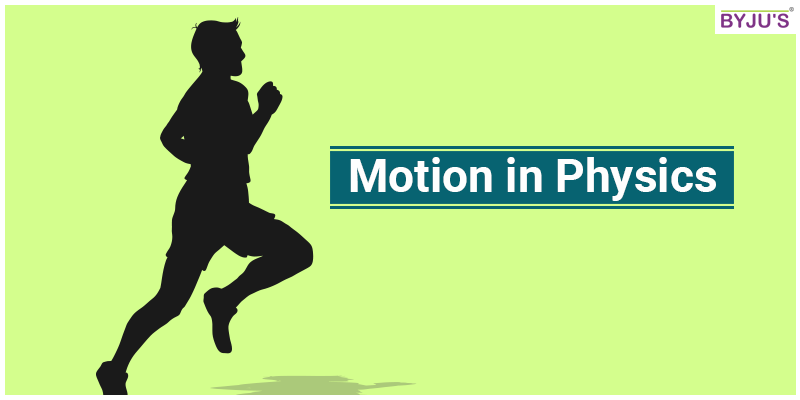 If we observe carefully, we will find that everything in the universe is in motion. However, different objects move differently. Some objects move along a straight line, some move in a curved path, and some move in some other way.

There are three types of motion.
(I) Translatory motion (linear, random and circular)
(ii) Rotatory motion
(iii) Vibratory motion (to and fro motion)

In translational motion, a body moves along a line without any rotation. The line may be straight or curved.

The object as shown in figure below moves along a curved path without rotation. This is the translational motion of the object. Riders moving in
a Ferris wheel such as shown in figure below are also in translational motion. Their motion is in a circle without rotation. Translatory motions can be divided into linear motion, circular motion and random motion.

Straight line motion of a body is known as its linear motion.

We come across many objects which are moving in a straight line. The motion of objects such as a car moving on a straight and level road is linear motion.

Aeroplanes flying straight in air and objects falling vertically
down are also the examples of linear motion.

The motion of an object in a circular path is known as circular motion.

The disordered or irregular motion of an object is called random motion.

The spinning motion of a body about its axis is called its rotatory motion.

Consider a baby in a swing as shown in figure below. As it is pushed, the swing moves back and forth about its mean position. The motion of the baby repeats from one extreme to the other extreme with the swing.

To and fro motion of a body about its mean position is known as vibratory motion.

Figure shows to and fro motion of the pendulum of a clock about its mean position, it is called vibratory motion. We can find many examples of vibratory motion around us.