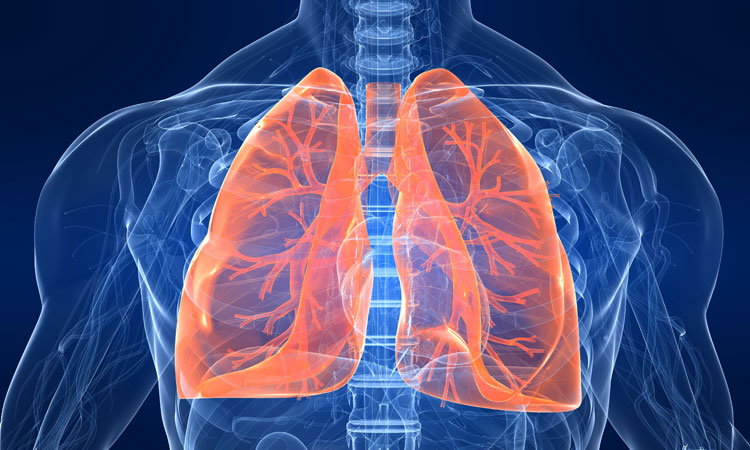 Advertisement
The lung transplantation operations have suffered from two major drawbacks: First of all there are not enough donations of lungs, secondly, very often after lung transplantation the immune system of the patient may deem the lung as some foreign body and react against it. In order to permanently solve these two problems, American scientists are designing the world’s first human artificial lungs in the world. We explain to you about this innovation that could revolutionize the modern medicine!

These artificial lungs have been created in the Medical Branch of University of Texas, from the severely damaged lung tissue of two dead teenagers. Firstly, the lung cells of one of them was taken out using a procedure identical to the one used in rats. Then, healthy cells from the other teenager’s lungs were placed on a lung structure composed of elastin and collagen. The whole structure was then immersed in a nutritive solution.

After being immersed for four weeks in the liquid nutrient, a lung was produced which is more flexible but less dense than the normal human lung. The medical science has a long way to go before such transplantation can be considered for human beings. The lung works normal as the air is pumped in, but we are still not very certain as to how it would work in a human body. The team leader, Dr. Joan Nichols , predicts it will take more than a decade before this lung can save human lives. The success of the this transplant in animals will be needed before it can be considered to be used in humans. 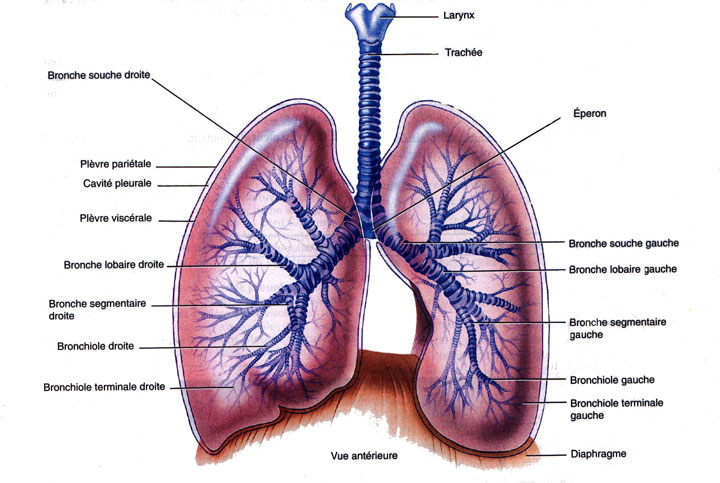 However, the progress is faster than our expectations. Although artificial lungs are just a prototype, this research can also help in the development of other organs for transplantation. Indeed, as pointed out by Dr. Joaquin Cortiella : “In terms of different cell types, the lung is probably the most complex of all organs. “

To verify the effectiveness of this technique, the scientists have repeated the same procedure a second time to make another lung. These promising experiments would pave the way towards the use of artificial lungs for transplantation into a human being. One of the researchers says it still will probably take more than ten years before these artificial lungs can be used in the operation theatre. The next step will be to check the functionality of these lungs in a pig. 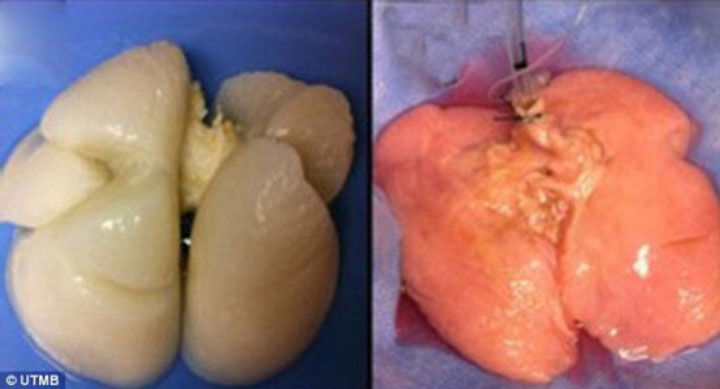 These artificial lungs would overcome the shortage of donations which will make transplantation more cost effective. We hope that very soon we will get some conclusive results, to consider this transplantation for human beings in near future. Do you think that this discovery could be the first step to solve the problems of organ donation?