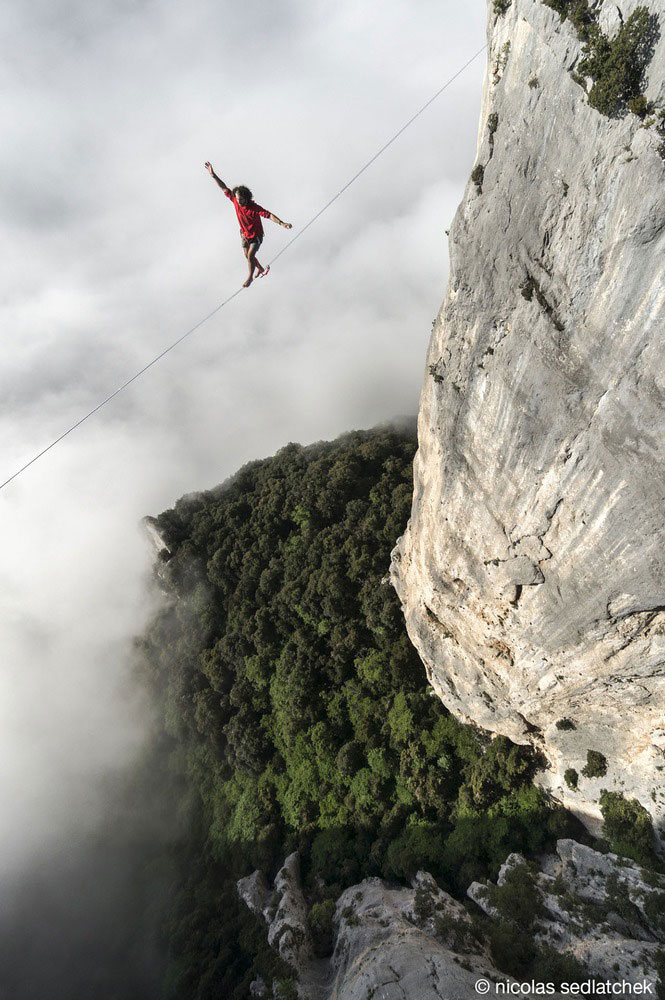 Today we offer you to fly over the world through a sumptuous series of aerial photographs. All these scenes have been immortalized by the drones in the most beautiful way. Discover without delay.

1. An eagle flies over the Bali Barat National Park, Indonesia 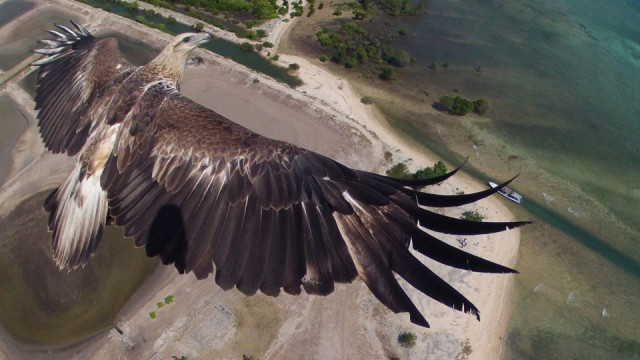 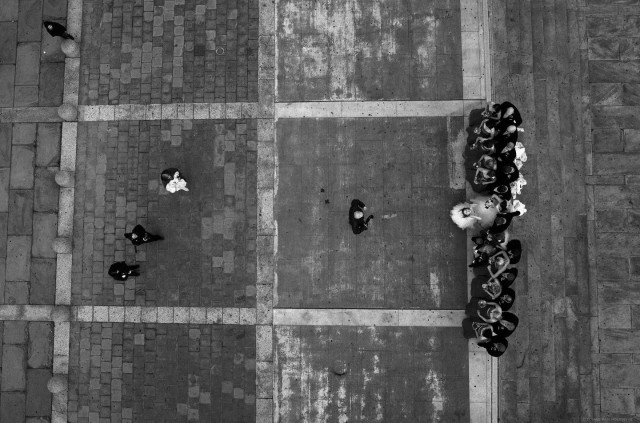 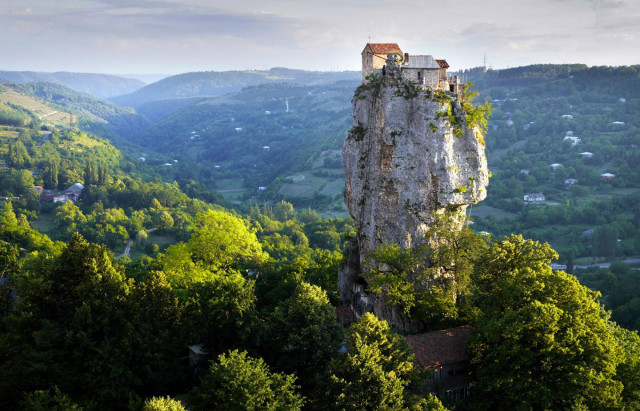 4. Tamil Falls in the state of San Luis Potosi, Mexico 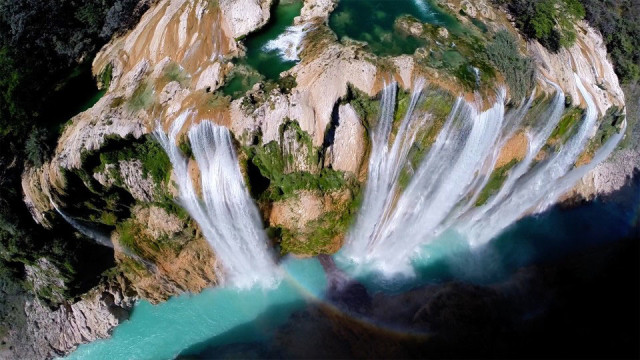 5. The top of the temple Expiatori del Sagrat, Barcelona 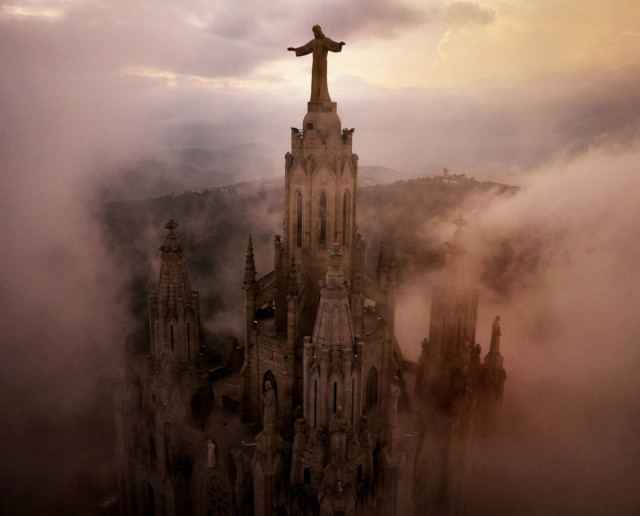 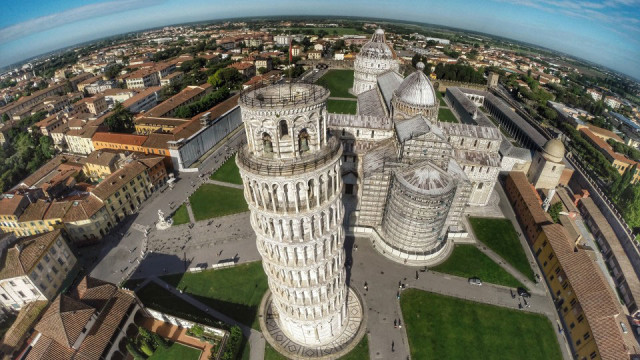 7. A fireworks at a football stadium in Sofia, Bulgaria 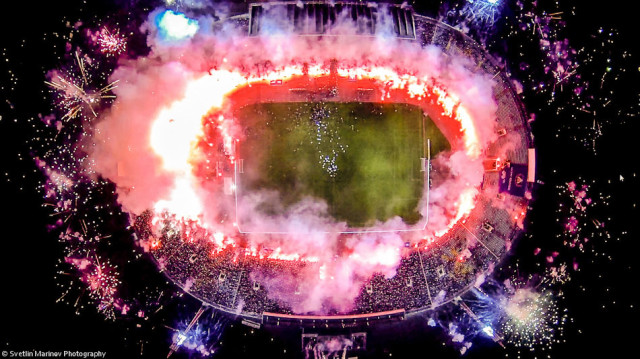 8. Jeremy Space walking on a tension cable over water 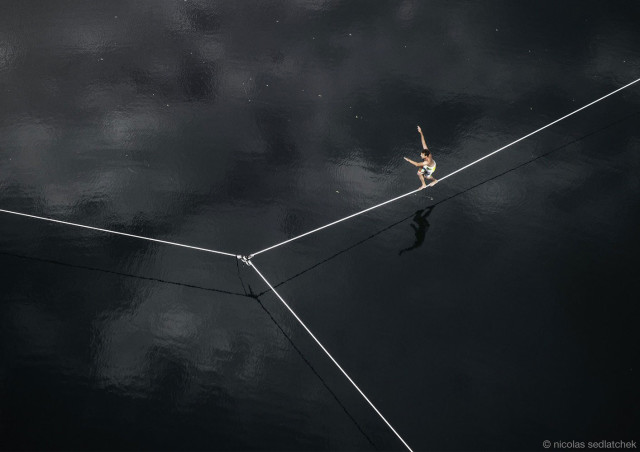 9. Theo Sanson, suspended over the void in the Gorges du Var 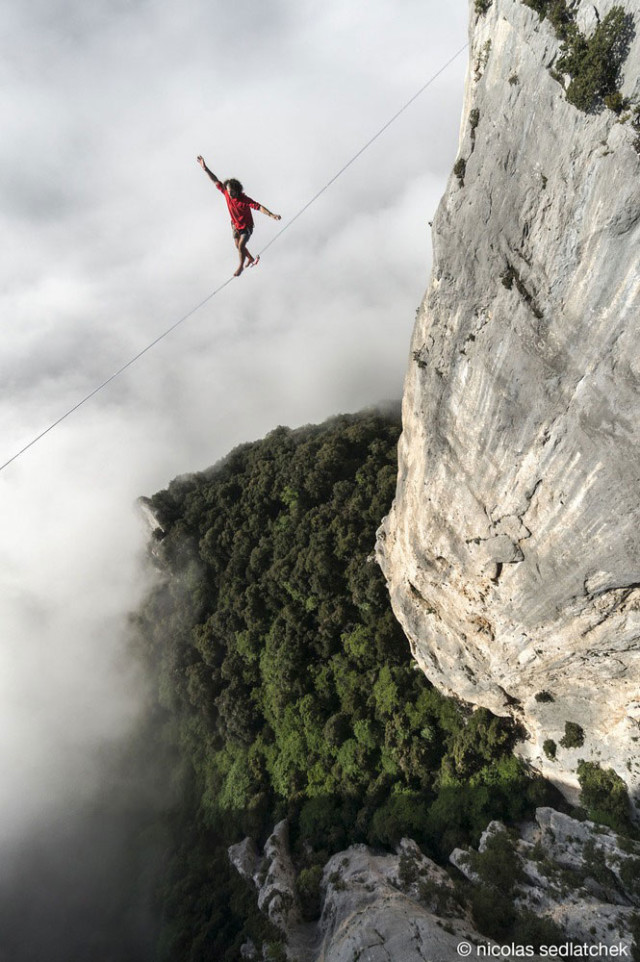 10. Children in a playground at a school in California, USA 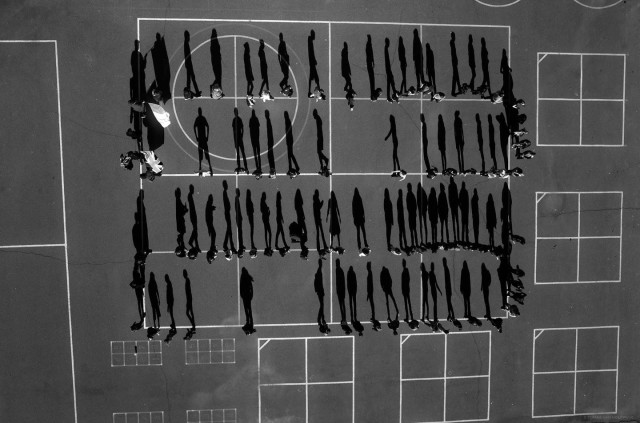 11. Children play soccer on a synthetic pitch in Athens, Greece 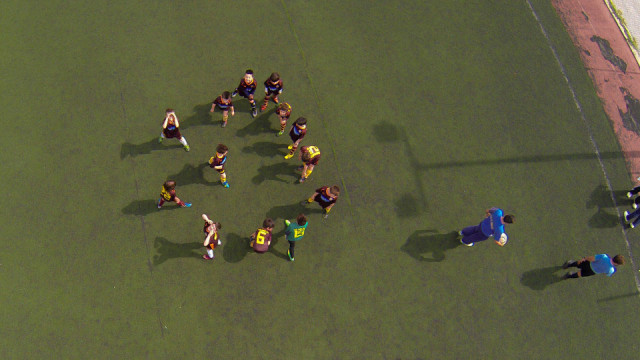 12. The Sacred Heart Church in Paris 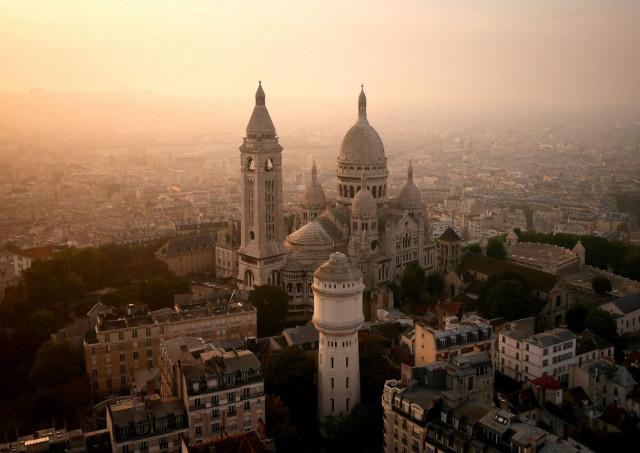 13. The fortified village of Bourtange, Netherlands 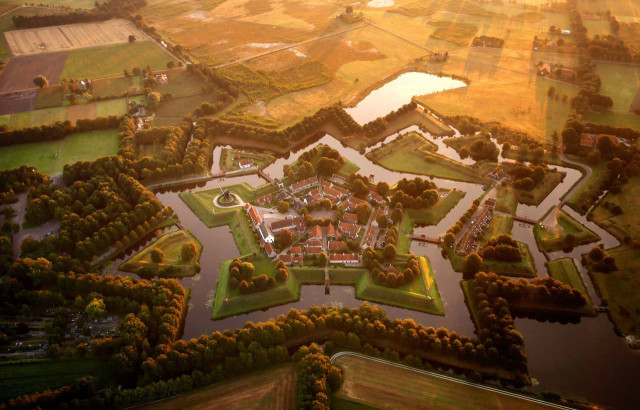 14. The Sagrada Familia in Barcelona 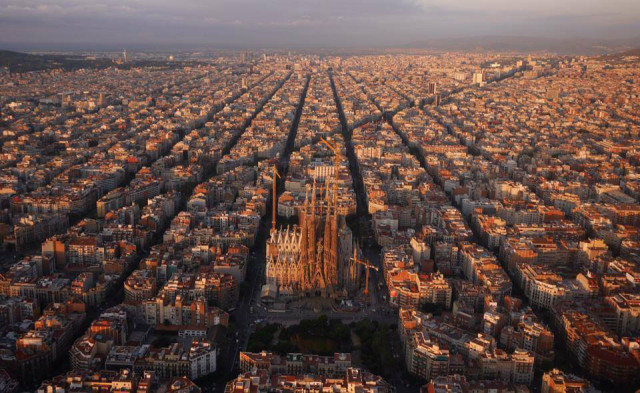 15. The village of Mougins in the hills above Cannes, France 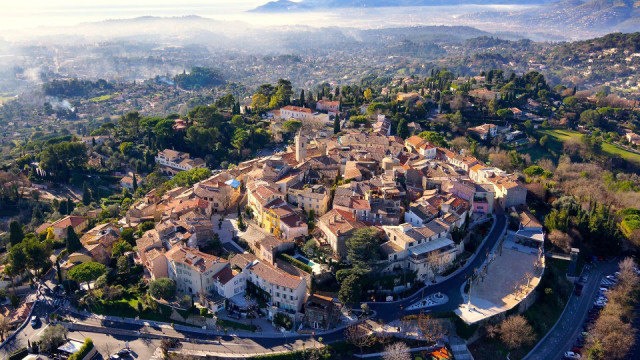 16. Two soldiers in a cemetery in Philadelphia, USA 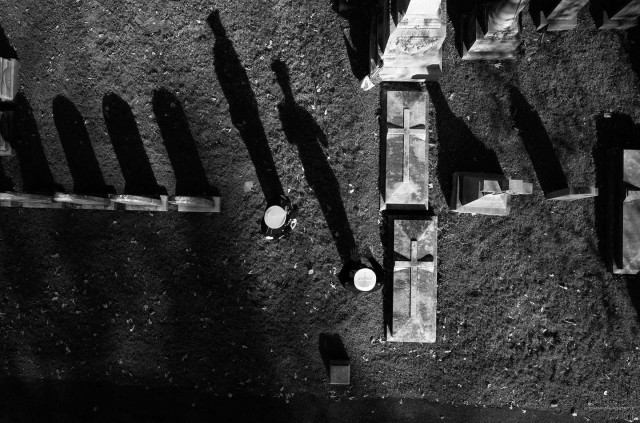 17. Filipino children watch and marvel the drone taking their pictures in Manila, Philippines 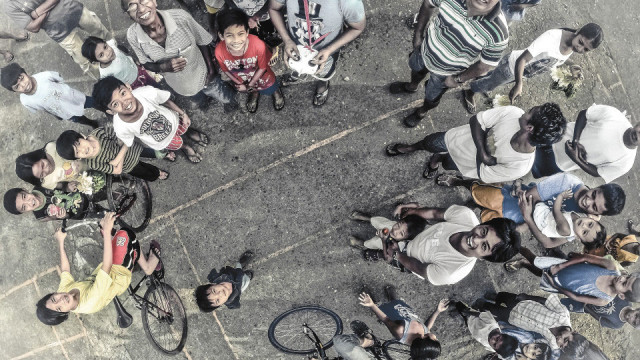 It’s impressive to see how these photos by drones in different parts of the world show a different faces of humanity. We are big fan of these aerial photographs captured by drones and our favorite ones is the one with Filipino children who look in the sky in wonder. Do you prefer the photos taken from land or air?