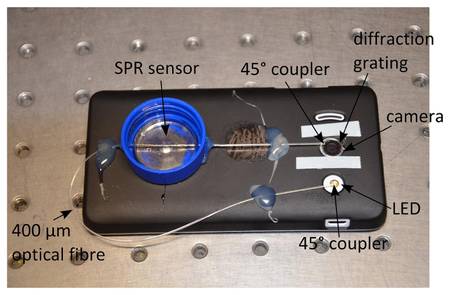 A team of researchers at the Hannover university are developing smartphone based diagnostics to monitor diabetes or pregnancy.  They are working on the development of the optical sensor and the related app for this purpose. This inexpensive mobile device can be used to make various chemical tests on samples such as blood, saliva or urine.

The smartphones are as powerful today as some of the computers and are equipped with sophisticated sensors that could be used in many applications other than those for which they are designed. That is why they interest many researchers and scientists who want to turn them into mobile analysis tools.

The idea is, for example, to enable people with chronic conditions to perform themselves certain recurring tests and forward them to their doctor without having to move. Smartphones could also be used for the screening of infectious diseases, to detect cancerous tumors or even to predict the risk of heart stroke. Smartphones could also be used to develop medical diagnostics fast and at a low cost in developing countries.

It is in this spirit that a team researchers at HOT (Hanover Center for Optical Technologies) at the University of Hannover (Germany) has developed an optical sensor for autonomous smartphone that could be used for multiple biochemical tests. It can perform tests on various body fluids (blood, urine, saliva, sweat or breath) and deliver results in real time via a mobile application. The HOT researchers presented their work in the journal Optics Express , their miniature laboratory could, among other things, be used to detect a pregnancy or monitor diabetes. 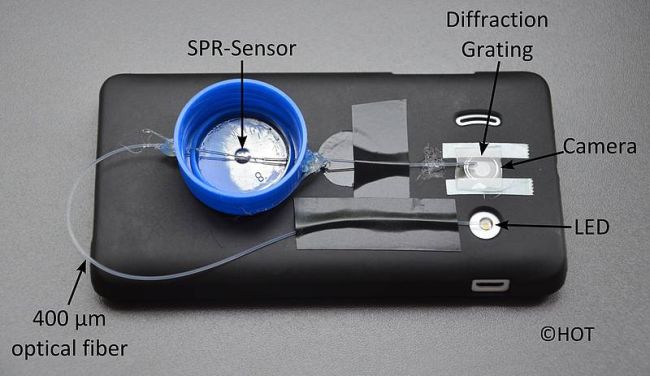 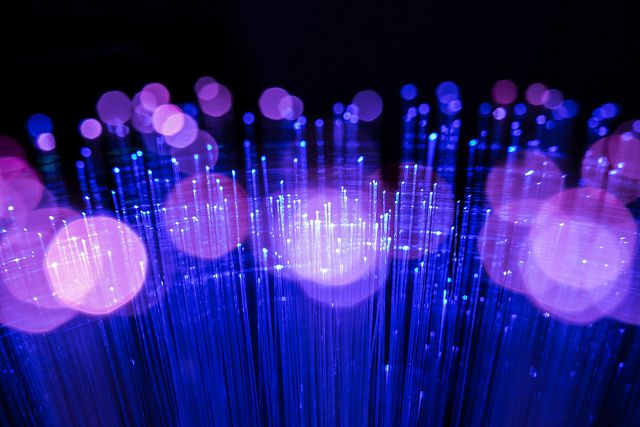 The prototype of the optical sensor developed by the University of Hanover is shown above. An optical fiber cable is connected by its two ends to the photo sensor and the LED flash smartphone. A 10 mm stripped section covered with a silver layer passes through a container in which biological samples (blood, saliva, urine …) are deposited. The analysis is then performed in real time via a mobile application