Increasingly, Robots are being envisaged as solution to reach places which are otherwise inaccessible to the human beings due to safety reasons or lack of accessibility. Fukushima nuclear plant is one such place where the high level of nuclear radiations are deemed lethal for the human beings.

In April, Hitachi used a robot snake to examine the reactor Number 1 from the inside. However, the robot had problems from the onset and had to be abandoned as it got stuck inside. Now, Japan’s other industrial giant Toshiba has unveiled its scorpion robot that would access the reactor unit number 2 and would determine the amount of radioactive fuel present in it. The operation is expected to begin in August but before that there will be month long session of training robot operators as well as final trial of robot itself. 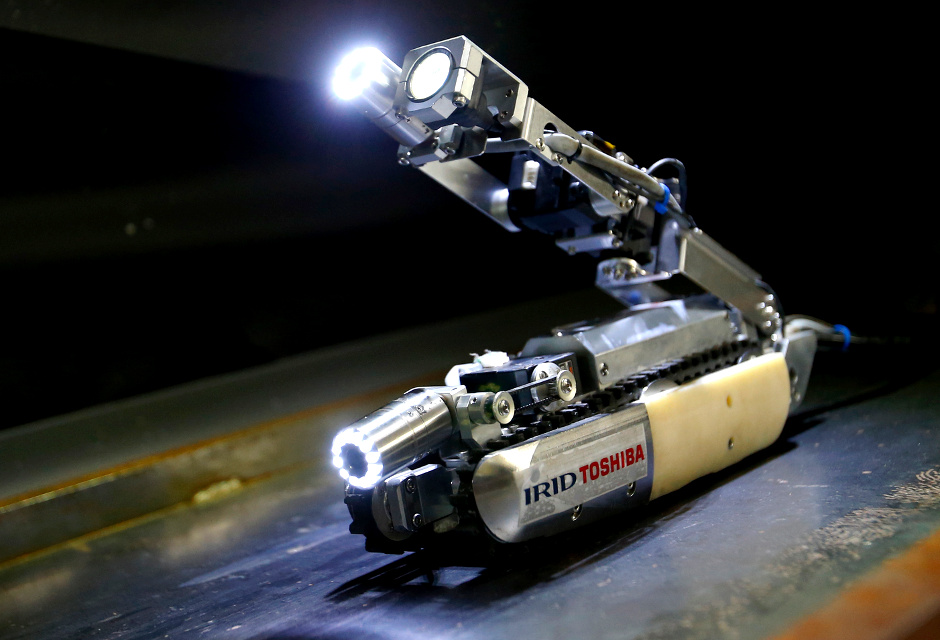 The robot has a length of 54 centimeters and its scorpion tail houses a cemera as well as an LED to illuminate the target. Two person crew operates this robot. One controls the movements of the robot via a remote Joystick while the other one is responsible for monitoring the camera and the data that it is providing.  During the demonstrations for the media the robot was successfully able to move through narrow passages, move down on the ramp and improvise its tail for filming. The trials have shown that it is able to detect the traces of the left-over radioactive material. If due to some reason robot tips over, it is able to get back to its upright position thanks to its tail.

It has been planned that robot will operate in the reactor number 2 for the one full day. It would be operated from another building which located at a safe distance from the reactor. The robot is rugged enough to survive the high radiation conditions for more than 10 hours. 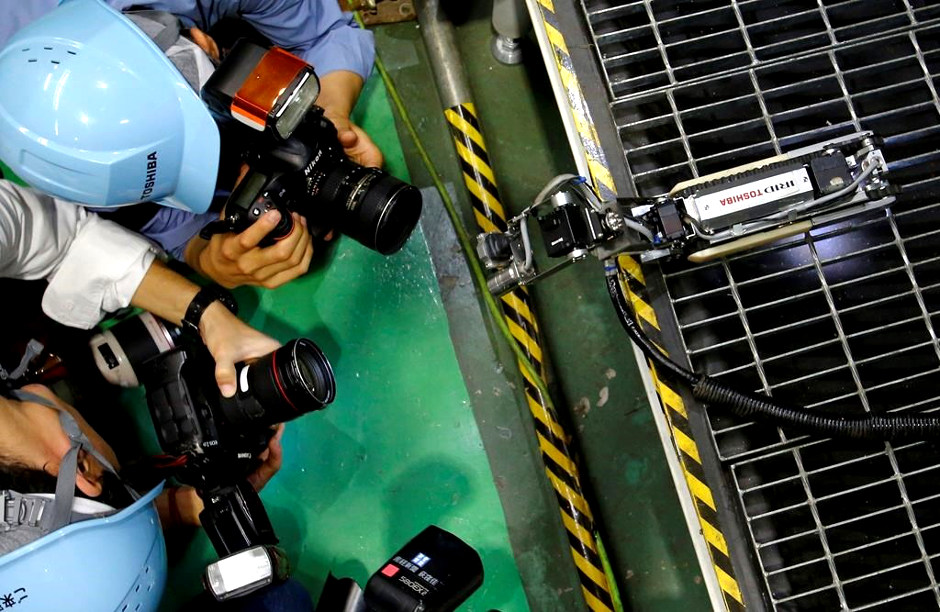 We are really happy to know about this revolutionary robot as this would help reduce hazards to the human life. And you, do you think robotics can make the future of humanity safer?