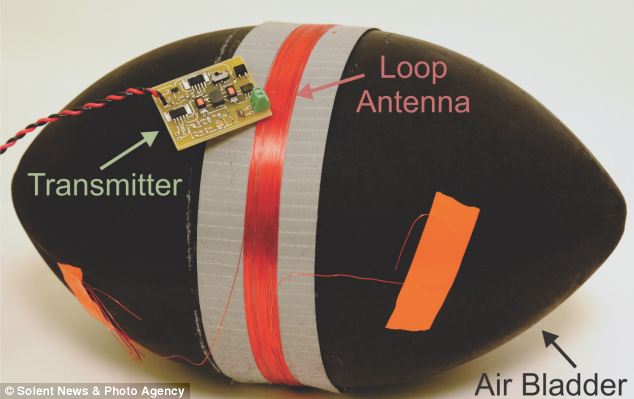 Researchers have developed a rugby ball that can tell its accurate position in the field. The special technology uses low frequency magnetic fields to determine the position of the ball using a transmitter housed inside the ball. We tell you more about this impressive invention.

The researchers at North Carolina State University and Carnegie Mellon State University are jointly working on the development and testing of this ball. Dr. David Ricketts has been leading the project and says that their technology can also be used in other sports. The need is just to design the appropriate transmitter and then to make it robust according to the needs of individual sports. As the technology uses very low power magnetic fields, so they have no hazards for human beings. This is an effective approach for making the sports foul free. 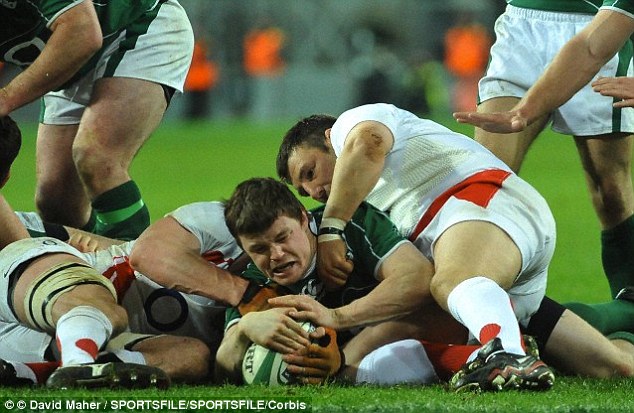 Disney has also contributed in the building of this amazing rugby ball. Although, there is no news about the inclusion of smart footballs in national football league. However, Dr. Ricketts is hopeful to see its use in the near future with the help of ESPN. ESPN is under the ownership of the Disney and hence could play vital role in its promotion. The ball will be able to tell that how many times, tries are made by the team. The researchers aim at providing the precision of up to half length of the football. Let’s see whether they succeed in it or not but it is a fact that their creation has been impressive.