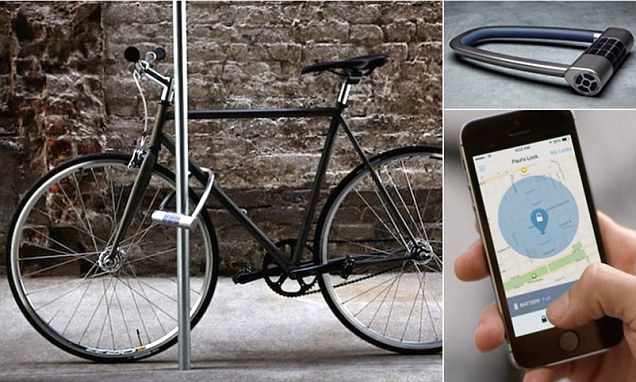 Millions of bikes are stolen across the world yearly and interestingly many of them are properly locked to poles etc. To overcome the problem, a new concept of lock has been introduced. Engineers have designed a smart lock that will not only secure your bike but also informs you when a thief is trying to unlock it. The smart lock will also inform your family in case of any emergency like you have fallen down or suffered an accident. Your loved ones will come to know about it immediately. The smart lock is named as skylock. It is solar powered and able to connect with the smartphone using BlueTooth.

Weighing 2.5lbs, the lock is able to bear 7,000lbs force and tempering can easily be detected using triaxial accelerometer. Former Boeing engineer Jack Al-Kahwati along with Gerardo Barroeta are the creators of this smart lock. Gerard Barroeta is a former employee of Jawbone. The price of the smart lock is currently US$ 159 for limited time only. Afterwards, the retail price per piece will be US$ 249. The time of availability of the product depends on the success of the crowdfunding campaign which is to raise about US$ 50,000. If the campaign remains successful, according to company, it will be available next year. 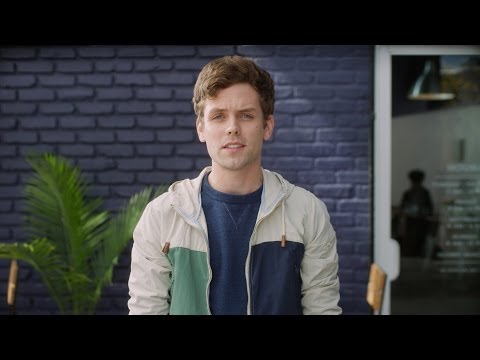 The lock connects with the company’s database through the user’s smartphone. Of course! False alarms can also be generated but they can be prevented by just changing the sensitivity of the lock using an app. An alert will be sent to the user’s friends and family if the user has some serious accident. Solar panels solve the problem of charging the smart lock. The panels are so efficient that only one hour of charging can last for a whole week. Currently, the smart lock is compatible with iOS and latest android phones having BlueTooth 4.0.