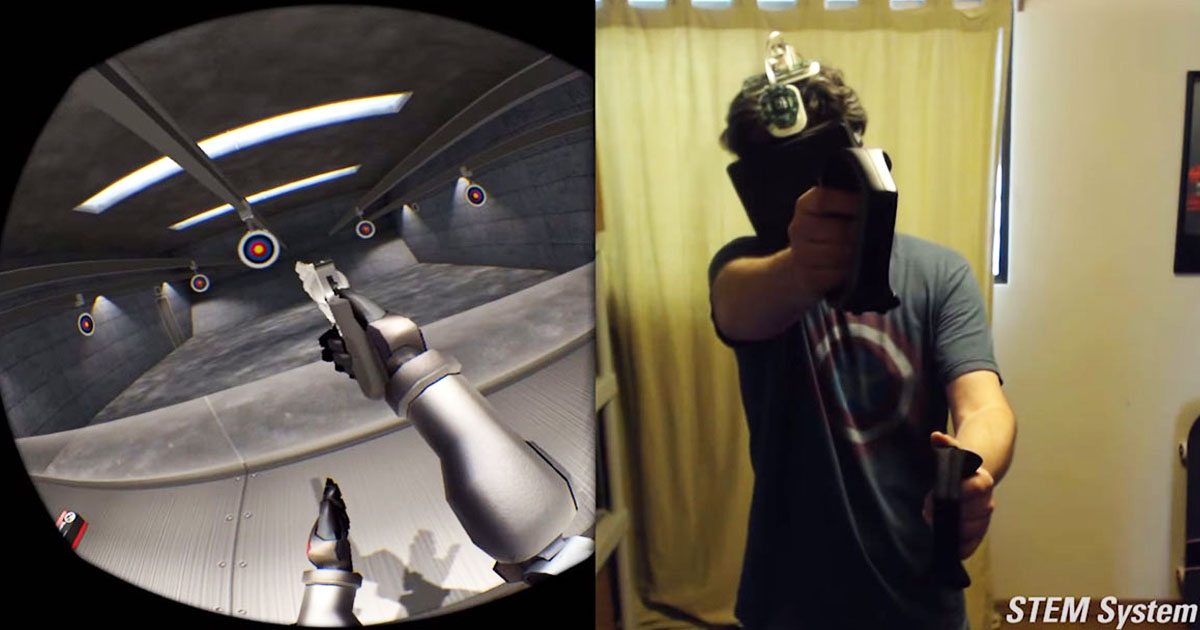 Advertisement
Virtual reality is a technology that has undergone lots of advancements in recent few years. However, this development is only accessible to the experienced software developers. A company had this bright idea of ​​creating the right tools to make the design of virtual worlds more accessible to everyone. We tell you all about this fantastic innovation.

It is the desire of many people to work in the development of the Virtual world of their own. However, this domain has only been limited to the experienced software coders. The company Sixense has come up with a solution to this problem. The company has developed a software development kit SixenseVR SDK which can easily be integrated to famous gaming engines like Unity and Unreal and can be used in Virtual Reality designing by the non-experienced programmers and graphic designers.

According to Danny Woodall who is creative director at Sixense, sometimes the non-programmers like graphic designers have some very unique and brilliant ideas for the virtual reality environment but to put those ideas into practise would require them to seek help of the experienced programmers. However, this new SDK is an attempt to bridge this gap by enabling such people to put their ideas into reality without help. The game engines like Unreal 4 and Unity are also based upon similar concept. They use scripting with a high level of abstraction. There are hundreds of ready-made objects that can be reused by attaching virtual controls to them. 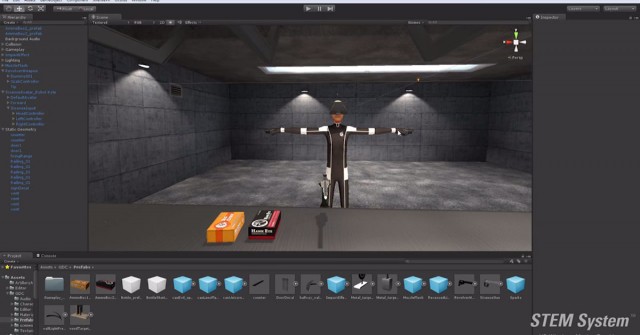 Previously, the SDK could only work with  sixsense‘s STEM controller but now the company wants to make it compatible with other platforms like  Morpheus Sony , the Playstation Move or even the Oculus Rift and the classical game joysticks. 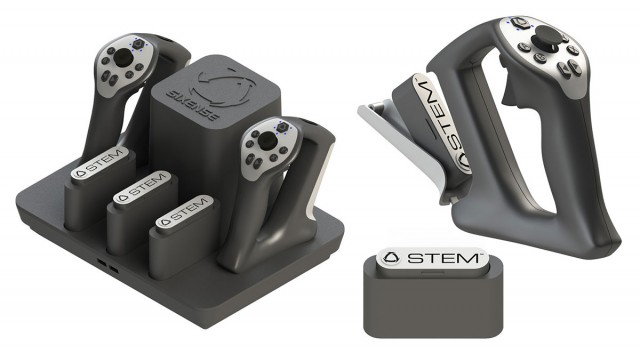 We are very excited about this new virtual reality development kit. Of course, this tool will always require some prior knowledge but it will not be necessary to pass a diploma in software development to create a game. Some of us already have some ideas that we would like to convert into reality. If you have an access to such SDK, which virtual world would you create?