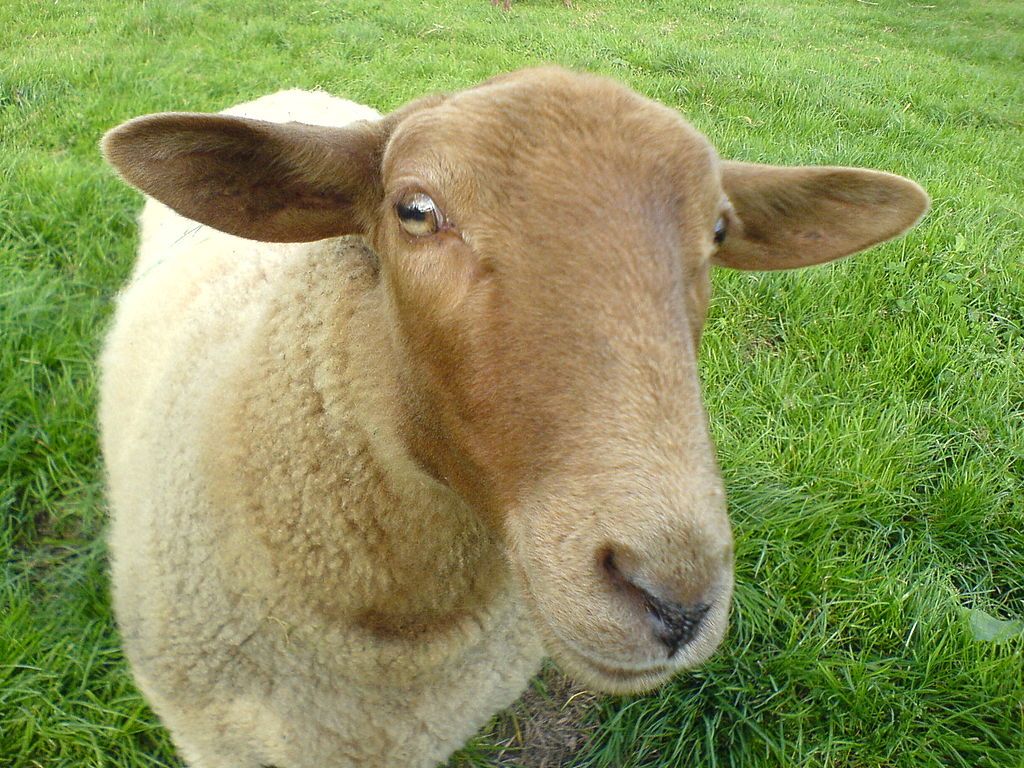 It may be one day possible to connect to Wi-Fi in the open countryside, while looking for the nearest sheep!  Experiments have been conducted in the UK by the University of Lancaster to equip the sheep with electronic necklaces to turn them into Internet access points.

After airships and military drones, perhaps sheep will be used to create Wi-Fi access points. This idea is being tested by Professor Gordon Blair in Lancaster University (UK). It is part of a wider project to explore the feasibility and scope the internet of things in the rural environment. This could not only help solving the problems of agricultural pollution, drought and flooding but also help to know about cattle breeding.

Thanks to a grant of just over 171,000 pounds, Blair and his team will conduct an 18 month experiment in the Conwy County in the north of Wales. It started in early December with the deployment of sensor networks on the banks of rivers. These will be used to monitor rainfall, in order to prevent the risk of pollution or flooding.

Furthermore, sheep will be gradually equipped with electronic collars in order to monitor their movements and understand their habits and needs. But these necklaces can also be used to create as many Wi-Fi access point as the animals wearing them. 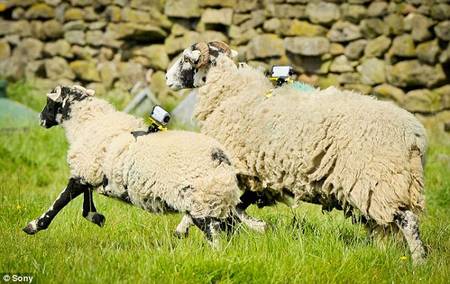 These collars use frequencies between 144 and 900 MHz for the transmission of data and their range is five kilometers. They could be used to create or improve the Internet access in remote rural areas. But before considering any the public application, the foremost purpose of the project according to Professor Blair is: “The campaign addresses the challenges related to the environmental changes or natural disasters. The possibilities of the application of Internet of things to this domain are limitless”.