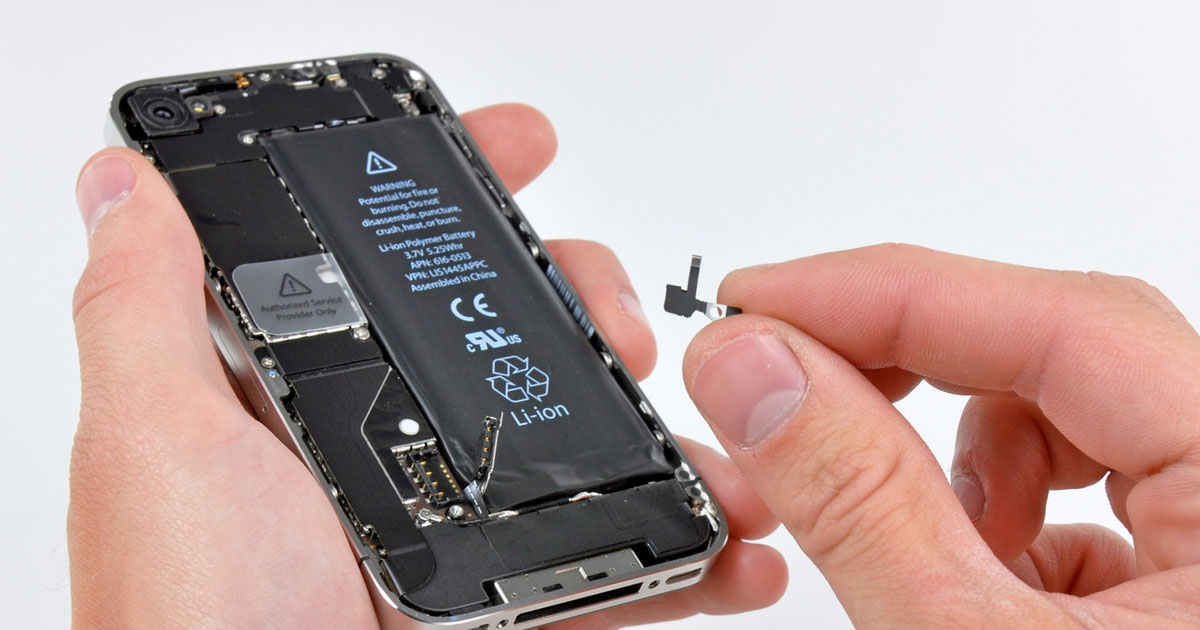 Advertisement
The more you charge and discharge the battery of an electronic device, the more it deteriorates. Everyone, knows this fact, however the explanation of this degradation has long remained a mystery. This is no longer the case now, as two joint studies have discovered the reason behind this… nanocrystals!

Whenever, we buy a new gadget, in addition to its performance we are also concerned about the life of its battery. While engineers have continued to improve the batteries so that they might last longer. However, with the passage of time all these batteries eventually degrade. To understand and stop this continual degradation, scientists from Brookhaven National Laboratory have tried to diagnose the cause of this problem.

In two studies which have been published in the scientific journal  Nature, we discover the cause of the degradation of Lithium batteries. By analyzing the the flow of ions between anode to cathode, passing by the electrolytic solution, during the charging and discharging process, the scientists have noticed some surprising alterations. Researcher Huolin Xin explains that the Lithium ions erode the battery material in a non-uniform manner. The same effect can be seen when rust destroys the atomic structure of iron in a non-uniform manner. 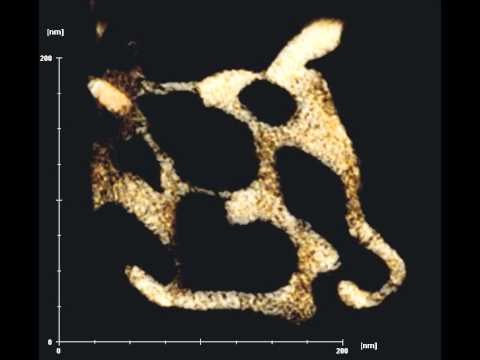 When the lithium ions pass through the anode, small nickel oxide nanocrystals are formed. Scientists also explain that this degradation is also dependent on the microscopic manufacturing defects in the battery materials. Even if the quality of production was always optimal, it does not prevent these tiny imperfections from appearing, hence there is always a degradation in the battery with its charging and discharging. .

In the second study, the scientists tested the cathode to know how much energy could be stored in it, how hard and how many cycles of charging/discharging are required. The shorter the charging time is, the degradation is much quicker and the battery life is decreased. 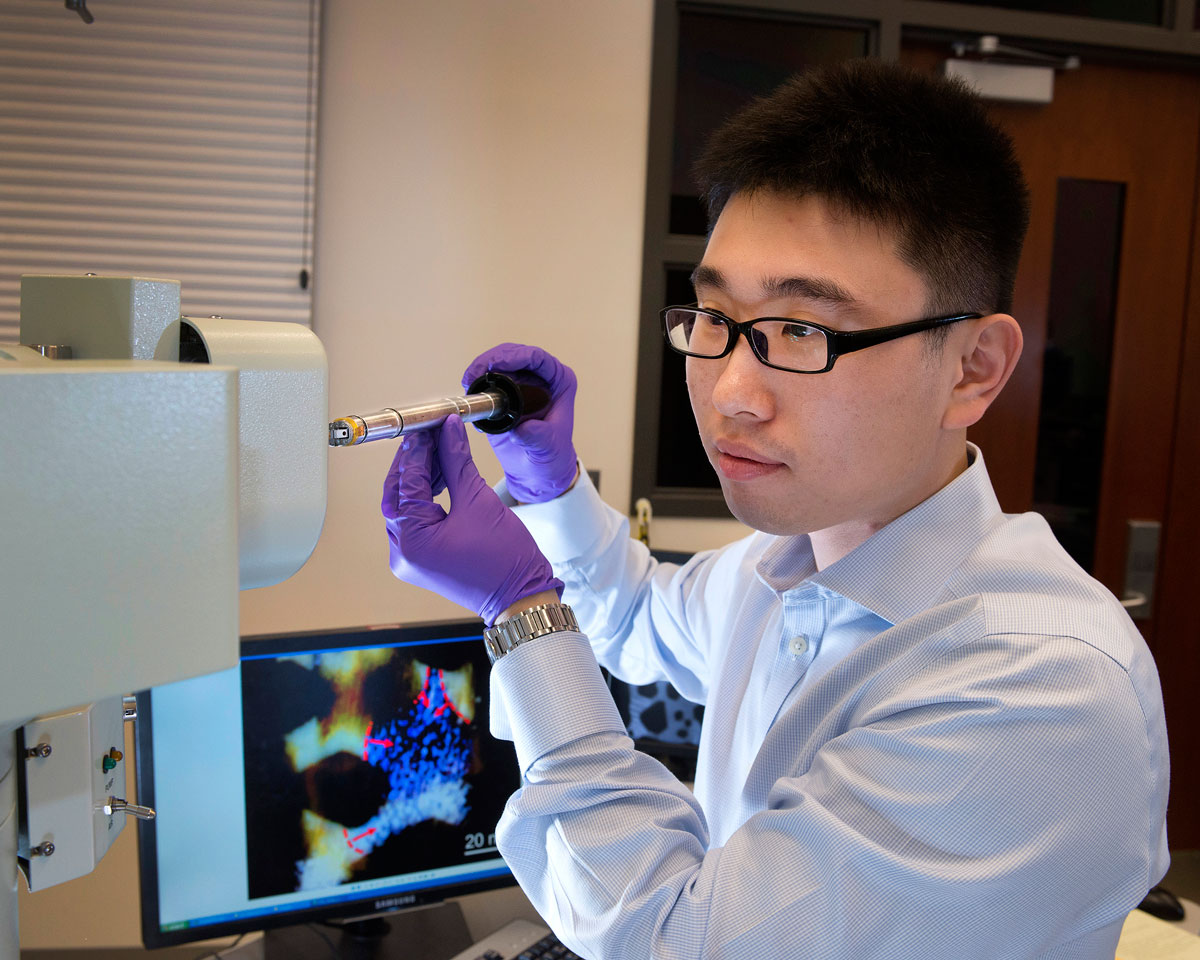 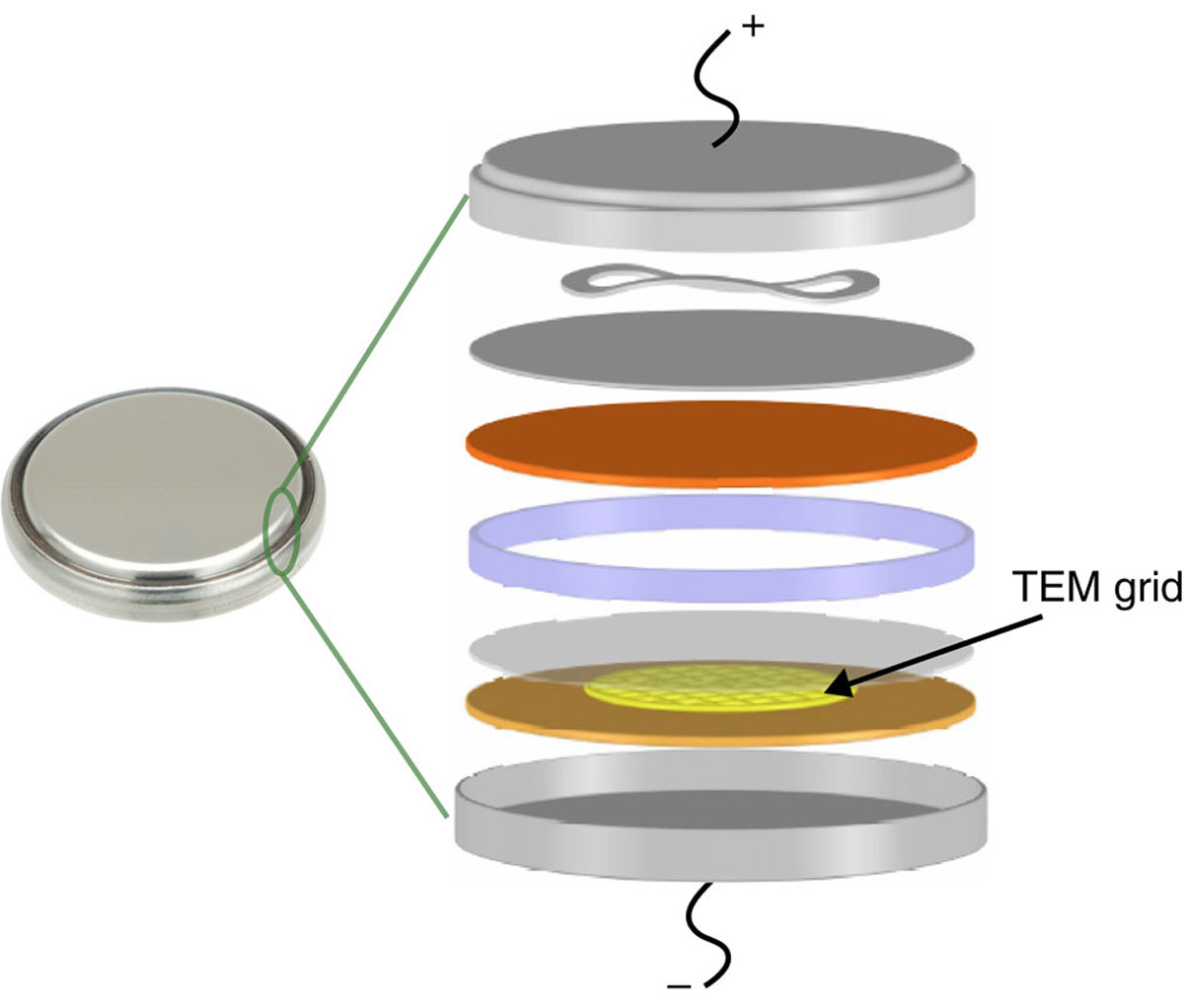 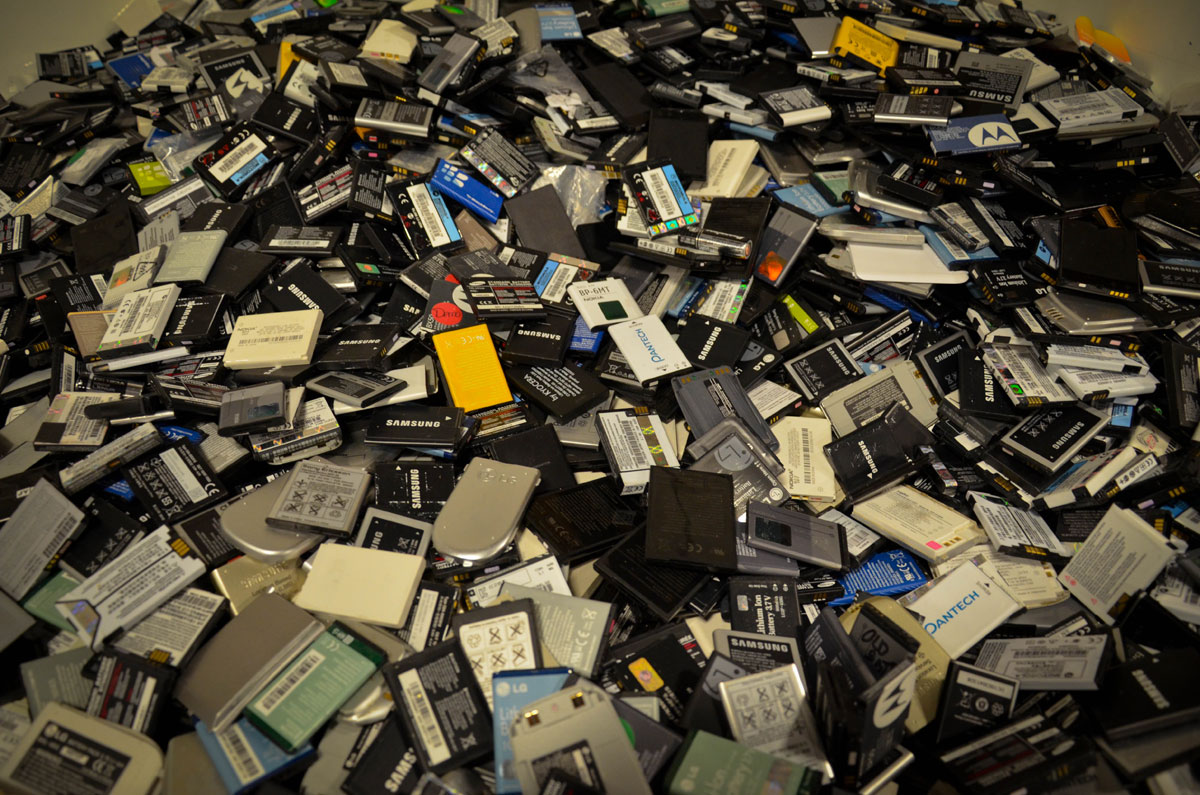 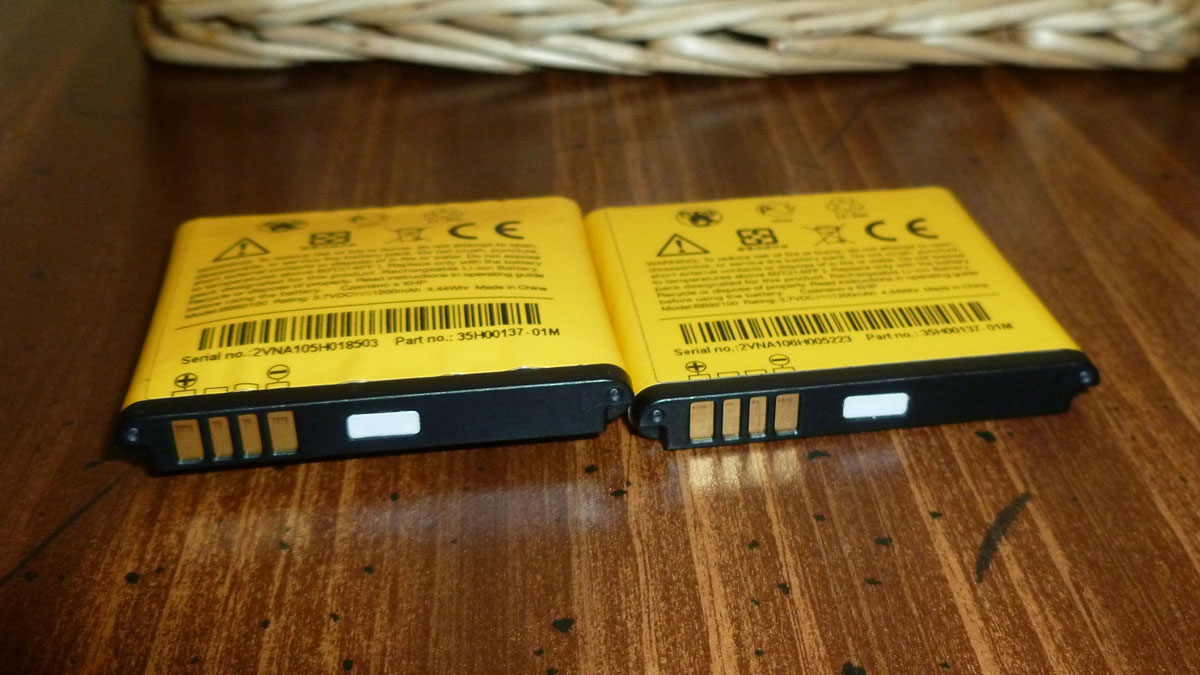 The discovery of the reason of these degradations is really interesting. It’s funny to realize that because of these nano-defects the battery degrades. It is hoped that researchers will find a way to overcome this degradation. Do you think there will be a breakthrough that will significantly improve the battery lives in the future?