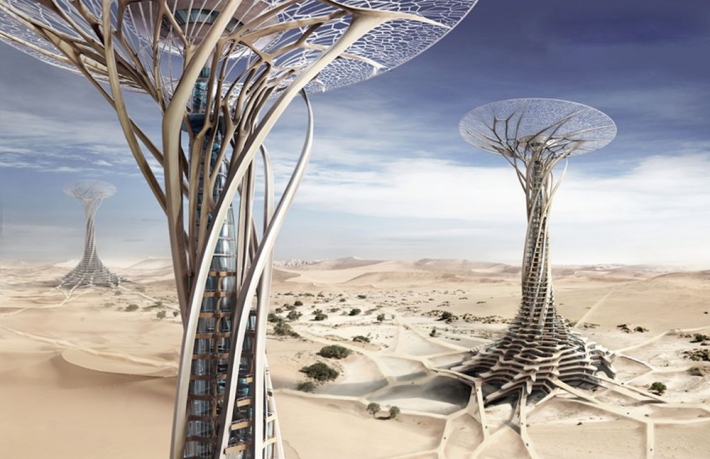 3D printers are very much in the news nowadays, they are mostly used for making small products. However, a group of chinese designers has set out to prove this concept wrong. They want to show that 3D printing can also be used to print 3D skyscrapers in the desert. .

Sand Babel is the name given to this desert city which will contain many high rise skyscrapers. You will be surprised to know that these sky scrappers will be made using a 3D printer powered by the solar energy. Furthermore, sand will be used as the printing filament of the 3D printer. These skyscrapers would have different shapes like mushrooms or  tornadoes. These skyscrapers can be inter-connected to one another using tube like structures while inside these skyscrapers there will be housing for the residents. 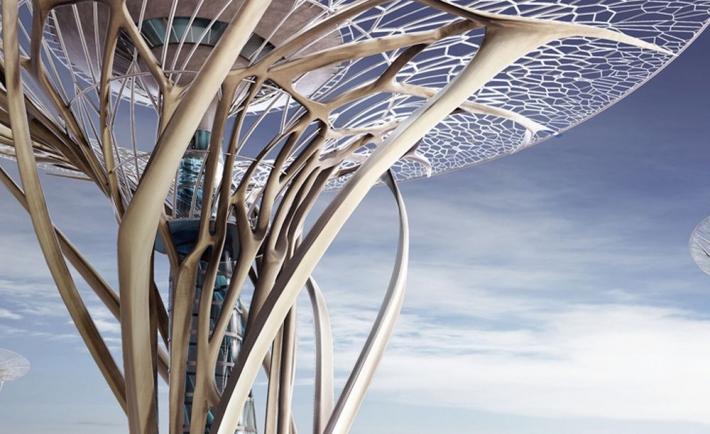 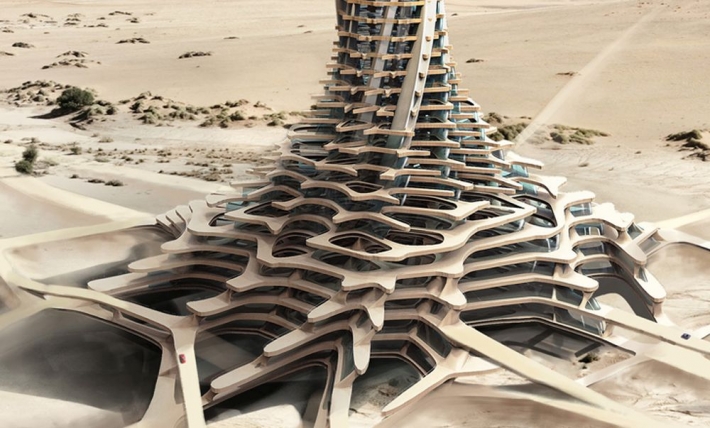 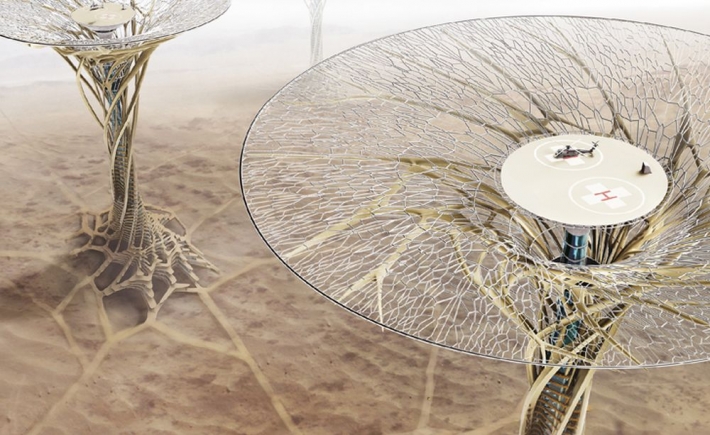 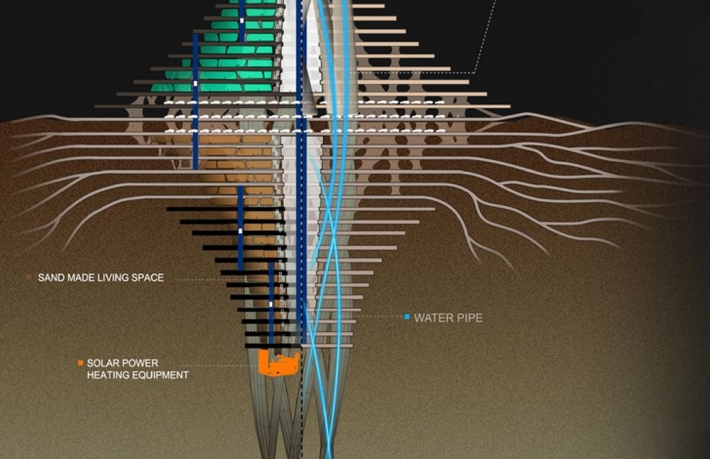 One of the major problems in the desert is the wide variation in temperature during the day and night. This problem is solved by the circulation of air between the ground and building using pipes. The problem of lack of water is addressed using a giant net to condense the water vapours into liquid water.

The application of such structure is two fold: firstly they can be used as a lab facility to conduct experiments for scientific research. Secondly, they can also act as a magnet for the tourists. No doubt if such structures are built they will look like a scene from some science fiction movie like Dune. Although, this project is in concept phase only but still it is innovative and feasible enough to win the eVolvo Skyscraper Awards for the year 2014.

We are quite impressed by this concept and we wish chinese designers all the best in the practical implementation of this project. Do you think building the 3D printers of this size is cost effective for construction purposes?