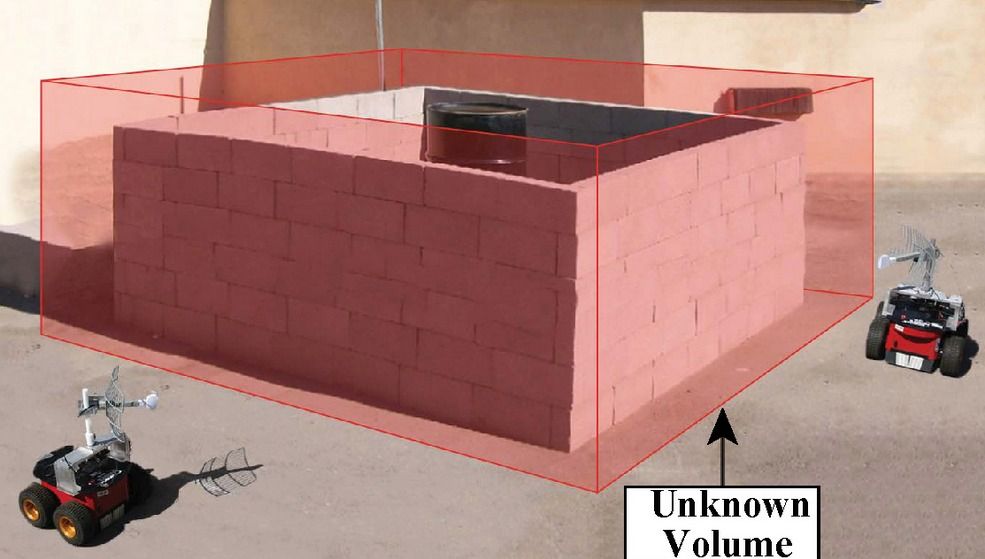 A team of researchers from the University of California at Santa Barbara have created robots that can see through the walls and detect objects, using Wi-Fi signals. This technology has potential for many new applications, from rescue missions to building security using its detection and mapping features.

Imagine robotic vehicles arriving in front of thick walls of concrete, they have no knowledge of what is behind the wall. Yet using simple Wi-Fi signal, they are able to see through and detect any objects masked by the wall. This technology, known as  X-ray vision for robots with WiFi only , has been developed and patented by a team of researchers from the University of California at Santa Barbara. It allows, despite a partition, to identify the objects, their positions, their geometry and also to determine whether it is a human, an object of metal or wood. By itself, the technique is not new. A new method of  imaging radio had already been shown in 2009.

Robots equipped with this technology could explore rubble after accidents or natural disasters to search for the survivors. The robot works using Simultaneous Localization And Mapping (SLAM) that works in real time. Alternatively, a device on one side of a structure transmits a wireless signal while on the other side another device picks up the signal. Radio waves passing through the unknown area, are attenuated differently by different objects depending on their position and composition. 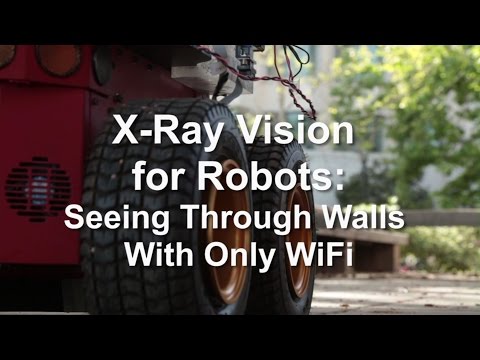 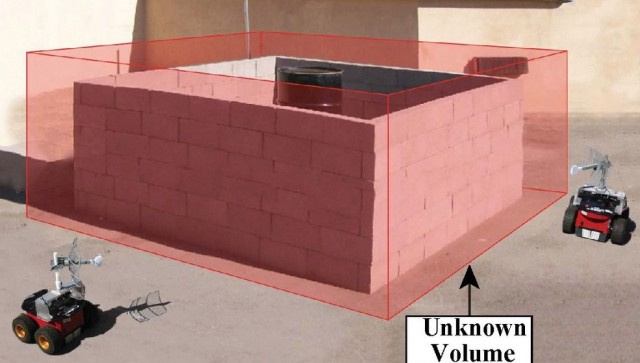 By measuring these variations with a wave propagation model that the system can map the building structure, as well as, determine where are the solid objects and blank spaces. To improve the resolution of the images, the team from UC Santa Barbara is using robots with directional antennas. The system is not only limited to robots but can be integrated into any Wi-Fi device. Researchers point out that this technology can also be used for archaeological research or to detect and classify objects without touching a structure.