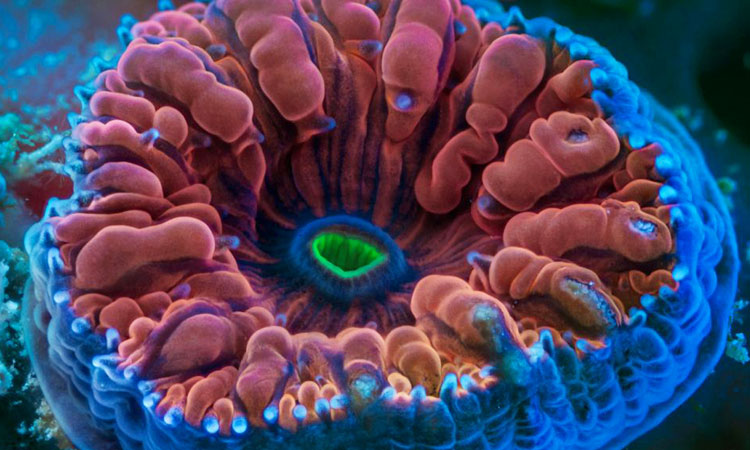 Advertisement
Researchers say they have discovered an anti-HIV protein that blocks the virus infection. The particularity of this protein is that it is found in some corals of Australia. We explain the details.

Researchers from the National Cancer Institute say they have discovered a new protein capable of blocking infection of the AIDS virus. These researchers found it in an unexpected place: corals located in northern Australia. The results of the study were presented at the conference Experimental Biology 2014 which took place in late April.

This discovery was made ​​by chance, when scientists led by Professor  Barry O’Keefe identified the said protein in a coral reef in the Pacific Ocean. He explains: “It’s always exciting to discover a new protein, which nobody has ever seen. The fact that this protein appears to block  HIV infection in a totally new way, makes it really exciting.” 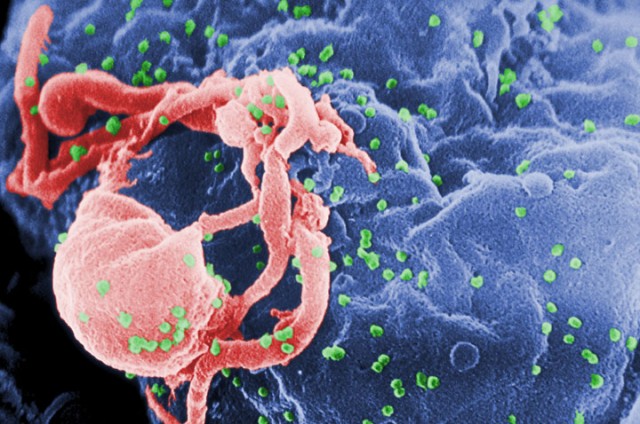 The research team explains why the protein is able to block the virus in the early hours of infection. These molecules have the potential to prevent  HIV from entering T lymphocytes cells and contaminate them. Professor Ramessar Koreen explains: “We found that cnidarians bind to the virus and prevent it from fusing with the membrane of T lymphocytes. This mechanism is totally different from what has been observed with other proteins; so we think they have a unique mechanism of action.”

Unlike other treatments, this protein does not allow the virus to become resistant to it. For now, the discovery seems to delight researchers, but it must undergo some further tests to know the possible side effects of this protein and the extent of its capabilities. 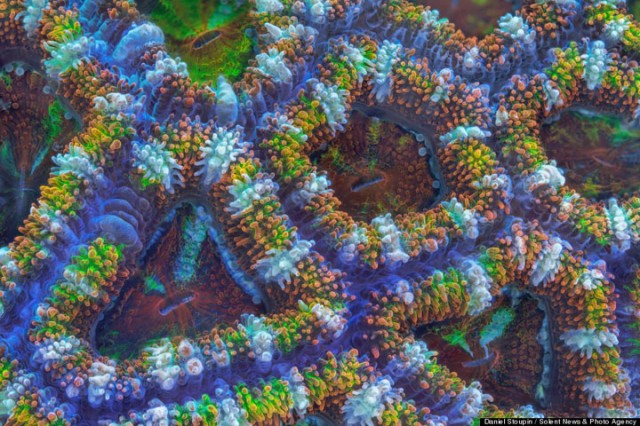 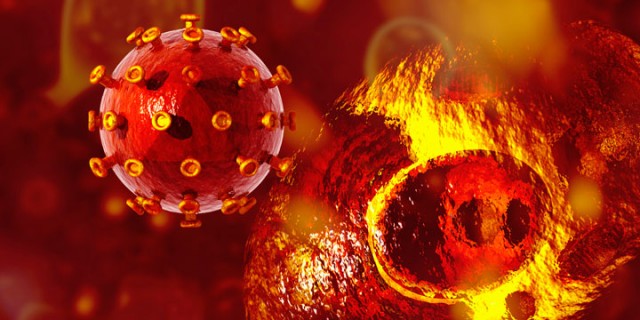 We sincerely hope that this protein will bring new ways to combat the disease and that drugs or vaccines will be produced from these corals. If this research is successful in achieving its objectives, it will certainly be a turning point in modern history. Do you think that the remedy against AIDS will be discovered in the near future?