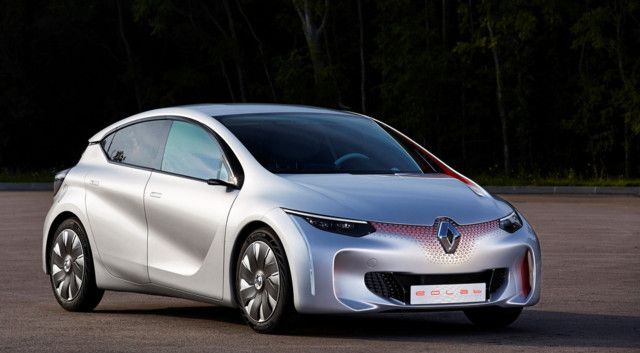 Just before the Paris Motor Show, to be held in Paris from October 4 to 19, Renault has launched a prototype of its thermal-electric hybrid sedan, named as Eolab. With its compact engine, good aerodynamics and even small retractable rear wings, the car is still in experimental stages. But it is the first passenger car to achieve 100km per litre of petrol.

Renault has developed a new prototype of hybrid car, named as Eolab, it is capable of travelling 100km per litre of fuel. Furthermore, it has the remarkable 22 g/km emission of CO 2. Designed with sedan segment B as a base, the prototype integrates a hundred new technological advances, according to the manufacturer, which will be progressively integrated into future vehicles.

Eolab uses light materials such as Aluminum for the chasis and Magnesium for the roof. Finally, this model weighs 400 kg less as compared to the model Clio, for example. The retractable rear flaps give the car a better aerodynamic shape to reduce air resistance and improve fuel efficiency.

The engine is of the type thermal-electric hybrid. The new rechargeable technology of ZE Hybrid enables the car to drive on electric motor for the speeds beteen 60 and 120 km/h. The manufacturer has already announced that it will complete the ‘zero emission’ electrical car in the coming years. 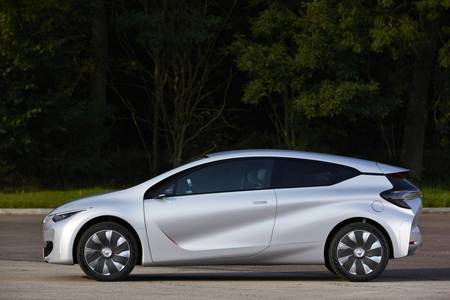 Originality does not stop there. The front driving panel of Eolab takes the shape of a multimedia display with a manipulable mechanical arm. A 11-inch removable touchscreen tablet placed in the center of the dashboard, provides access to other functions: the upper part can be used to display the image of the view of the rear camera while the lower central part includes all other functions such as radio, air conditioning etc.