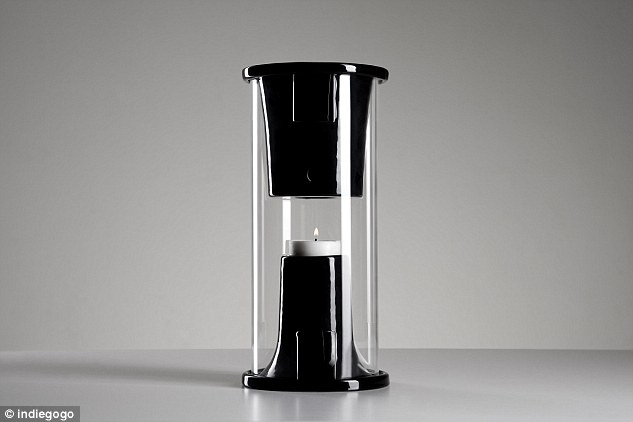 The Peltier effect has been used to design speakers that uses candle fire to play the music. A common candle can last for more than five hours. Speakers can connect and work with any type of musical player. The loudness of these speakers is same as the normal speakers.

Peltier effect is a scientific phenomenon that can produce voltage with changing temperature. A new type of speakers have been devised by an Italian inventor that uses candle not only to provide lightning but also play the music. Named as Pelty Bluetooth speaker, it uses Peltier effect to generate sound using candle flame. There is no need of batteries or charging cables. The Peltier effect is actually a thermoelectric effect that produces electricity when a device is subjected to varying temperatures. The gadget can work efficiently when the electricity is cut off and lasts as long as the candle is burning. 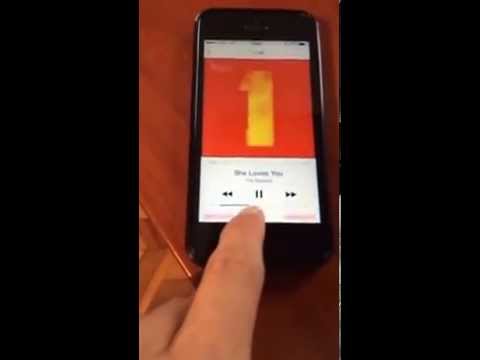 The amazing gadget has been developed by Gianluca Gamba from Italy. The idea hit his mind when he was arranging the dinner for his fiancée one evening. He wanted to make something different which was not possible with his old Bluetooth speakers. The ceramic, glass and wood has been used to develop these amazing speakers. The system is connectible with any music player within few seconds. As far as the volume is concerned, it is comparable with the traditional speakers and a common candle can last for five hours. A fund raising campaign is in progress on the Indiegogo to collect $100,000. Retailer price for the speaker is kept $269, however advance booking can save you $70.