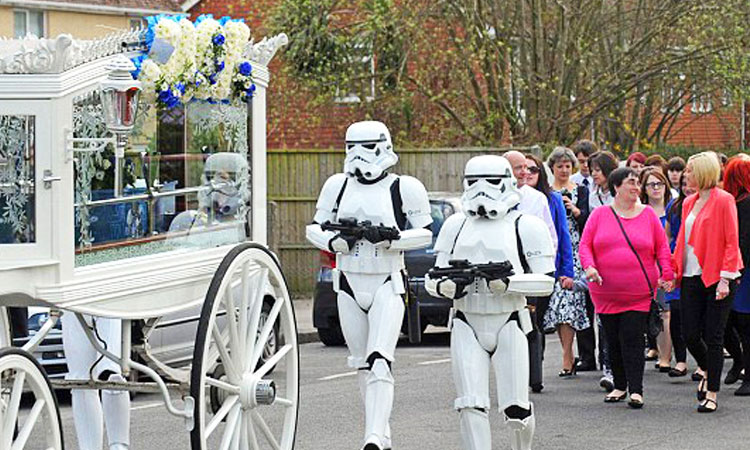 Advertisement
Aged just 4 years, Jack died of a brain tumor which was unfortunately inoperable. He was a staunch Star Wars’ fan. His parents fulfilled his last wish by offering him a moving last farewell funeral in the colors of the Star Wars saga. We share with you this very touching story of the little Jedi…

Fully aware of his situation, Jack Robinson did his best fought to fight against his brain tumor. This little guy 4 years knew that life would not let him grow up … That’s why during the fight, Jack had established a wishlist of what he wanted to achieve in his lifetime. Primary among them was getting into a real firefighter truck, meet Gary Barlow(ex-member of the group Take That)  and Matt Smith, his favorite actor in the television series Doctor Who, who left him a personal message before the little boy breathed his last.

Undeniable fan of Star Wars, his last but dearest wish was to have his funeral in the colors of the saga. The  Stormtroopers  and  R2-D2  accompanied the procession near the funeral carriage on which was written “Jedi”. His parents gave him the most beautiful funeral ceremonies that he had wished for in his mind. 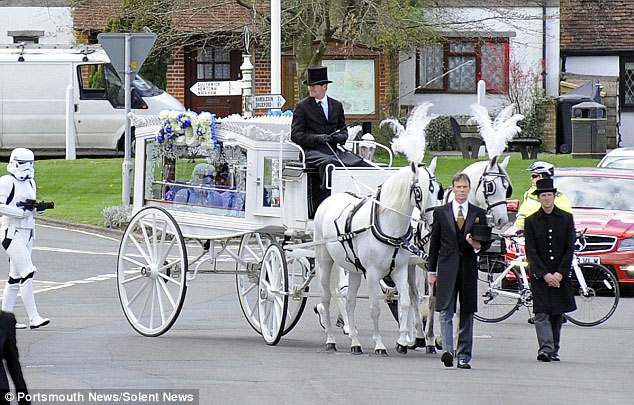 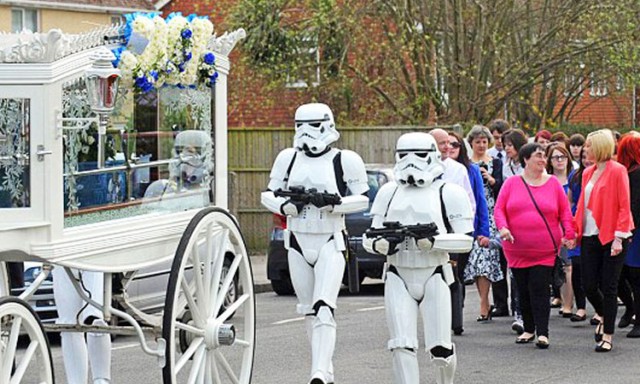 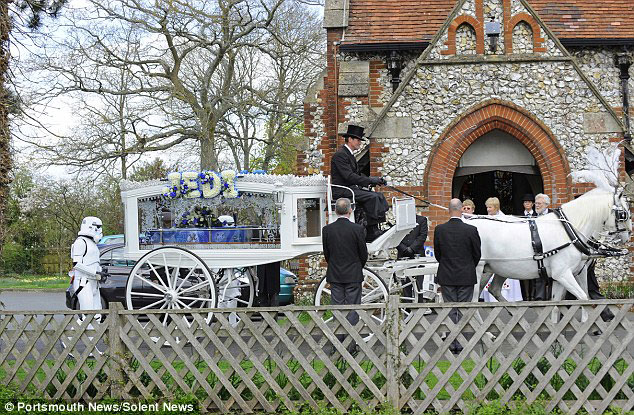 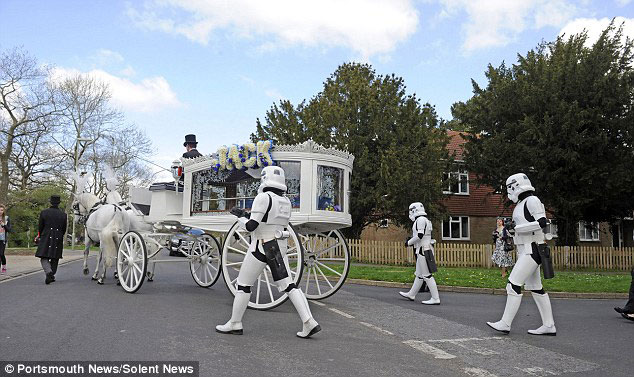 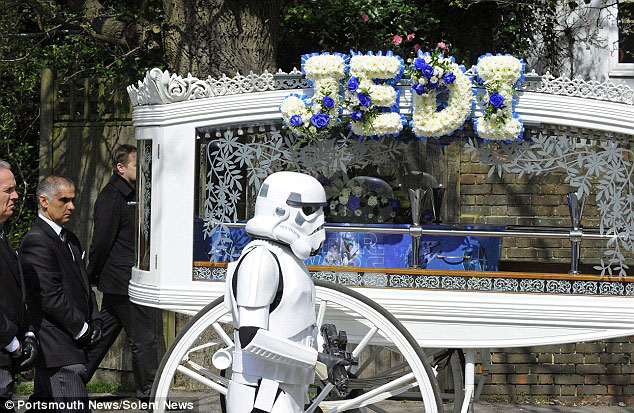 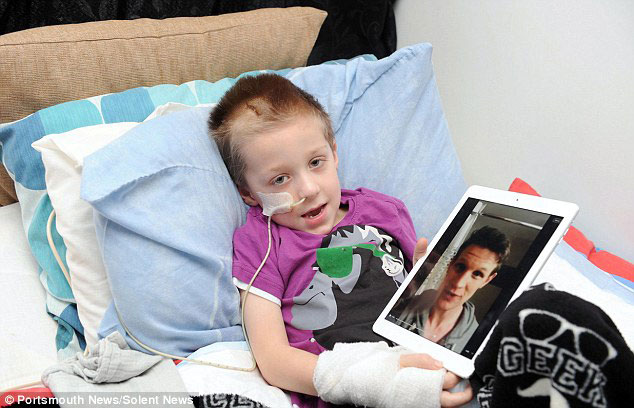 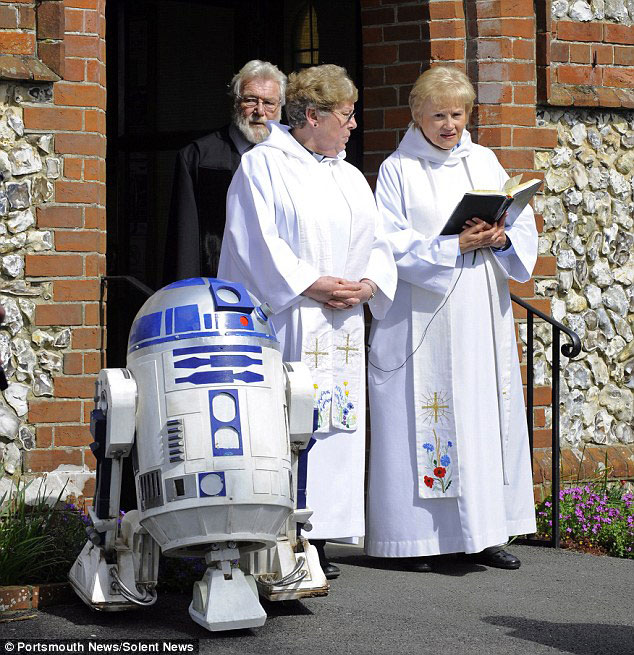 This story has particularly touched us. We are very appreciative of the courage of little Jack and we are pleased that he could live out his last wishes before the tumor got better of him. We would also have made ​​every effort to ensure that our loved one achieves his most dearest wishes! Were you able to fulfill the last wishes of any one near and dear to you?