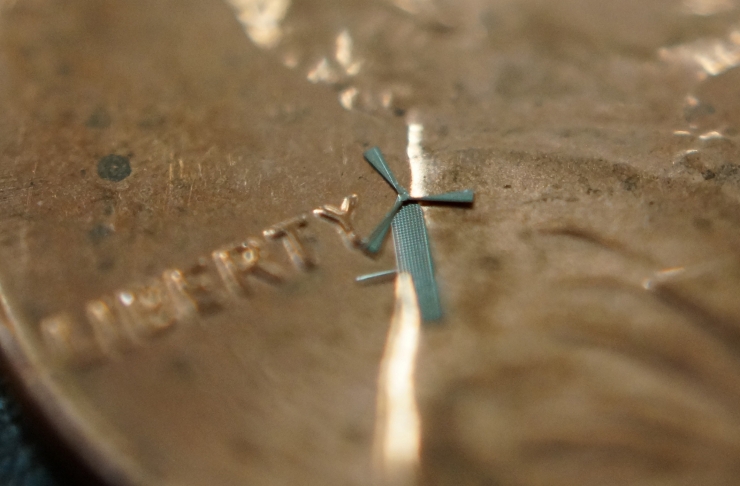 Most of us would be familiar with the Automatic Watches, which contain a manual spring which is wound automatically as a result of natural motion of the wearer’s arm. The spring stores the energy to run the watch. Hence, the automatic watches do not require  manual winding or new batteries.

It is the researchers’ dream to recharge the cell phone batteries automatically. So that these batteries provide the unlimited autonomy to the users. Luckily, an electrical engineering professor in UT Arlington is working on a ground breaking micro-windmill technology which may make the manual charging of cell batteries completely unnecessary.

With the passage of time we have seen the windmill grow in size as well as their output wattage. However, this new technology is surprisingly miniaturized and an individual micro-windmill is only around 1/10th of the size of rice grain. Their small size makes them perfect for the cell phones where hundreds of such micro-windmills on the phone would drive small generators to produce electrical energy. This energy may in turn charge the cell phone batteries. This new technology, whenever it is mature and commercialized, can have several advantages. If you are lost in the forest, still your cell phone battery would not run out. This technology can also be used to charge other low powered electrical gadgets. 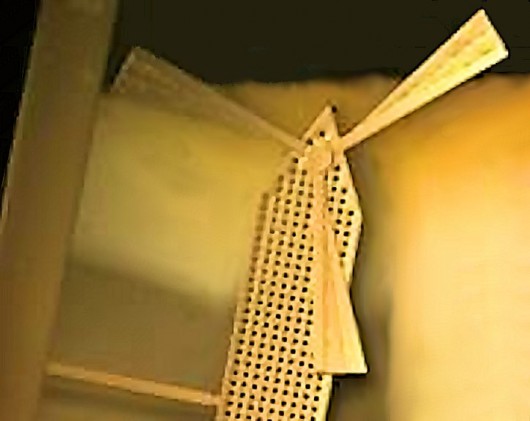 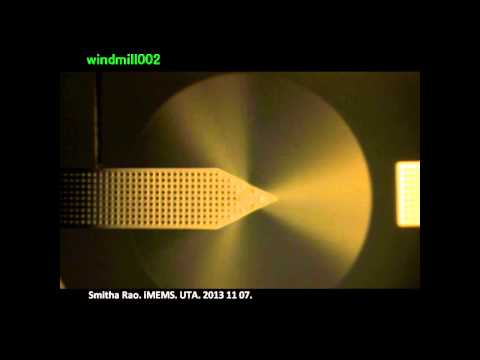 Each individual micro-windmills (in the technical language named as horizontal axis wind turbine) consists of a rotor made up of three blades. The diameter of a blade is 1.8mm and whole rotor assembly is mounted on a 2mm tall tower. The thickness of the micro-windmill is about 100 microns.

These windmills have been cast using a nickel alloy which has the flexibility and the sufficient strength required to withstand the strong wind currents. Furthermore, using the modern wafer technology it is possible to mass produce hundreds of such windmills together which will result in significant reduction of the production cost of these windmills. The researches at UT Arlington go one step further in claiming that if hundreds of these little windmills are attached to a house they can even power the house lighting.

The testing stage of these small sized, low cost and highly efficient micro-windmills is successfully completed and now we are waiting to see when the brains sitting at UTA are going to commercialize it in the form of a technology. 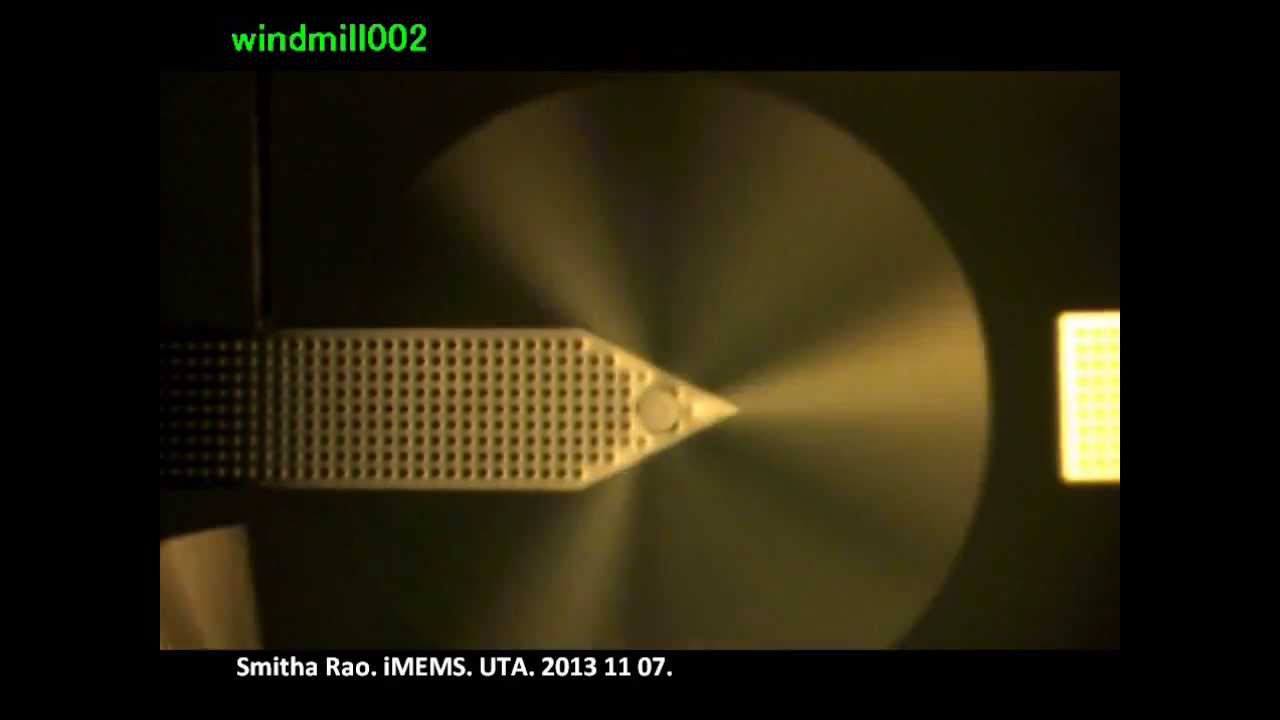 This technology is truly amazing and is a promising step towards ensuring a green future for the humanity. What is your opinion about this technology?