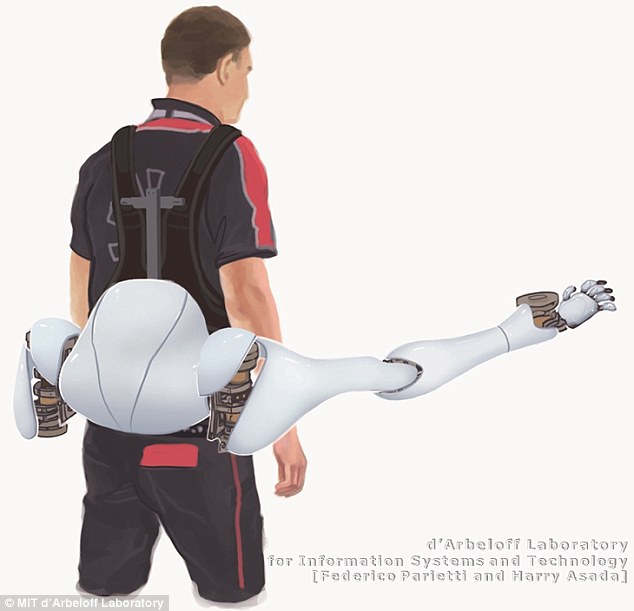 The researchers at MIT have developed robotic arms which can help you hold heavy objects. You can reach the objects and places which are normally inaccessible to you. The arms are based on the concept of Dr. Octopus but differs in many ways.

There are number of situations where you wish you had multiple hands to work with. Surprisingly, the wish would soon be accomplished. Special thanks to MIT researchers who have done a tremendous job to materialize this dream. The researchers at MIT have developed robotic arms which can help you hold heavy objects. The arms are based on the concept of Dr. Octopus but differ in reality as they can’t be fused into the body and are uncontrollable by the mind.

The additional arms weigh only 9kg making them easy to be strapped on to the hips and shoulders. The arms built at MIT’s d’Arbeloff labs are capable of bearing heavy loads like normal human’s arms. According to the Gizmodo, currently the arms are unable to be controlled by the mind but soon it would become possible. The interesting robotic arms can learn from the moves of the users however. At the moment, the robotic arms are being used to open the doors and to hold the shopping bags. 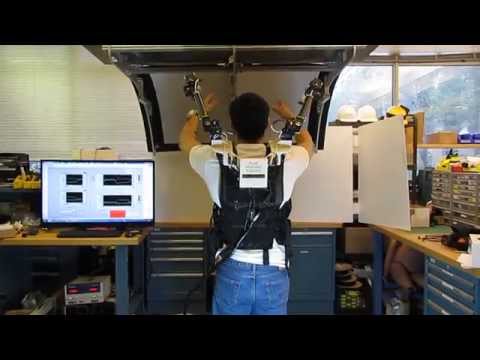 Soon it would be possible for the arms to learn the routine and act accordingly. The extra hands will help in attaining a task independently. The experts of MIT say, “The extra limbs will help them hold objects, support the human body, share a workload and streamline the execution of a task, If the movements of such supernumerary limbs are tightly coupled and coordinated with their arms, the human users may come to perceive the extra limbs as an extension of their own body.” The aims and the goals of the project are mainly to devise a new type of co-robot that could become a part of the human body one day.

The arm developed by MIT is totally different from the Titan’s arm developed by Pennsylvania University. Titan’s arms can work independently and weigh 18kg but can’t learn from the human’s own arm to anticipate their actions. The arms would give super-humans powers to humans in future.