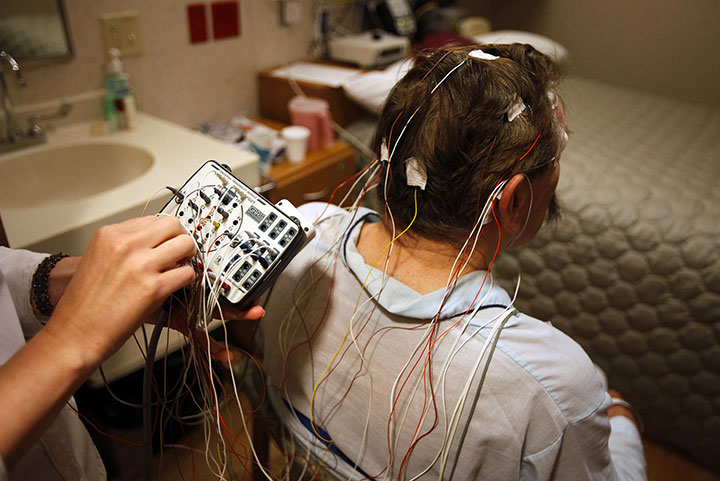 Advertisement
Scientists have succeeded in making their patients dream while they are fully aware of it. It is achieved by sending electrical impulses to some specific parts of brains. This discovery could help to treat the patients of trauma and mental illness.

The lucid dream is a dream in which the sleeping person is fully aware of the dream. It is not necessary that a lucid dream is clearer than other normal dreams but the important thing is that the individual can take control of this dream. Hence, it is possible to make the dream more exciting and adventurous. Lucid dreams is not a new concept, in fact the concept is 3000 years old. Although, this concept was given the current name in the nineteenth century. Many scientists were skeptic about the concept. However, it was in 1980 that a student named Stephen Laberge proved the existence of this phenomenon. The people in the state of lucid dreaming move their eyes in a specific way.

This discovery led to the interest of people as to how to achieve this effect. We can very well see that in the film Inception.  Despite all this enthusiasm the effective techniques to achieve it were not discovered. 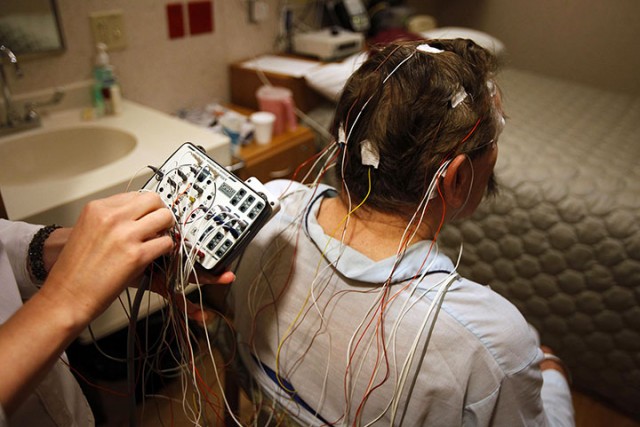 Now research Dr. Ursula Voss  at the Johann Wolfgang Goethe University  has brought the lucid dreams into the realm of reality. According to Dr Ursula: “Lucid dreaming is a very useful tool to observe what happens in the brain and it is necessary for the awakening of secondary consciousness.” Ursula noticed that the brain of the lucid dreamer produced waves somewhere between the rapid eye movement and the awakening phases of sleep. The frontal and temporal lobes of the brain, responsible for what is called “higher thinking” show lower gamma frequency (25-40 Hz), known to be associated with conscious awareness.

Ursula was able attract greater attention of the scientists in the field of sleep as she and Professor John Allan Hobson, of Harvard University applied electrical stimulation to 27 participants hoping to reproduce same brain waves. Then the two researchers waited that their subjects show the signs of rapid eye movement so that pulses may be sent through the scalp. Although the participants had never experienced lucid dreams before, pulsation sent between 25 and 40 Hz allowed them to do so. Waking up ten seconds later, some of the subjects reported they were aware while dreaming.

“The real discovery is that we can influence the brain by stimulating the scalp. And you can do so while the sleeper is aware that he is dreaming,” said John. He considers this work to be useful in the field of psychiatric research. “Understanding lucid dreaming is absolutely crucial to the advancement in the treatment of certain mental illnesses. I remain very careful when I interpret the results as being used to cure brain disorders, but this is clearly a step towards understanding how the brain works and how our consciousness is able to hallucinate and mislead us.” The researchers see that the lucid dreaming has the potential in order to treat the patients who suffer from post-traumatic stress and also to help people with the fear of nightmares. 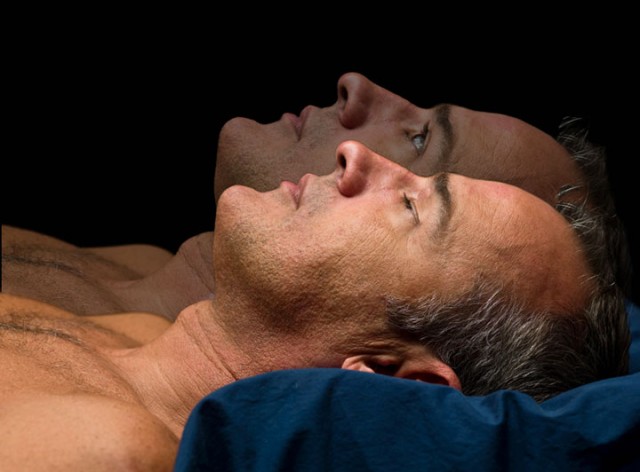 This study lucid dreaming really impressed us. We are delighted to learn that scientists will soon treat certain mental disorders through electrical impulses sent to the brain. Some of our friends are also interested in the ability to control their dreams. Do you think that man one day develop a technology that will allow us to control our dreams?