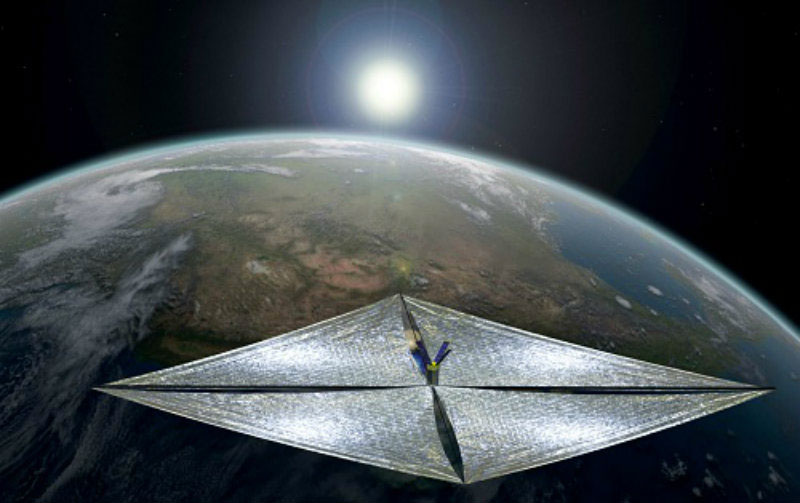 Reality catches up with science fiction! A satellite with solar sails has just been created. Called “LightSail”, the satellite is able to move in space using energy from sunlight.  We explain its design.

After 6 years of intensive testing, the satellite “LightSail” is ready to fly for real. According to Bill Nye, The CEO of Planetary Society who started this project, the satellite will make its first flight in 2015.  A second flight will be made ​​in 2016 that will allow the satellite to completely power its flight using solar energy. 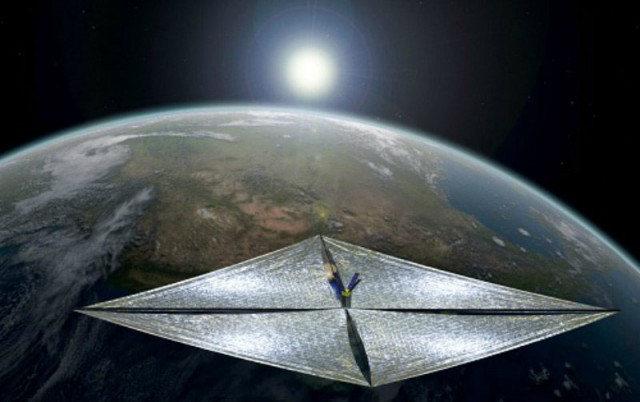 Initially, we heard about the solar sail from the science fiction writers like  Larry Niven  in “The Mote in God’s eye,” or “The Butterfly of the Stars” by Bernard Werber.  This technology will soon arrive in service, since prototypes was already being tested by JAXA (Japanese NASA) a few years ago.

It is necessary to emphasize that this project has been voluntarily funded by individuals, “This unique and remarkable satellite is fully funded by individuals, people who think that space flight is cool “, says Bill Nye. Who is more better to finance this project than popular characters from science fiction like  Steven Spielberg, Buzz Aldrin and Elon Musk. Indeed, as The Planetary Society is an independent organization that does not generate income and whose objective is to promote space flight and the search for extraterrestrial life, it is difficult for itself to have the necessary funds to finance the project. It was founded in 1980 by astronomer and author Carl Sagan.

The sail that will capture the photonic energy of the stars 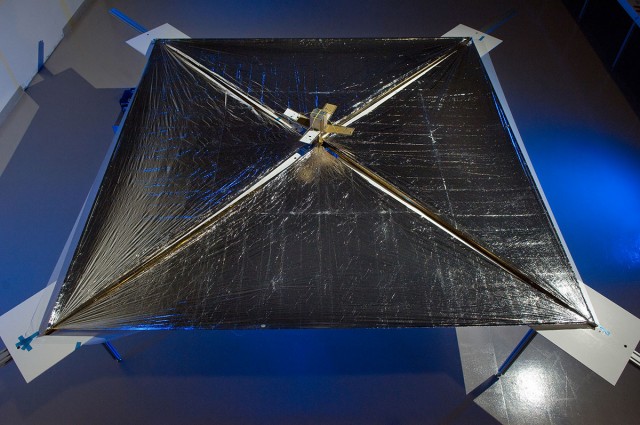 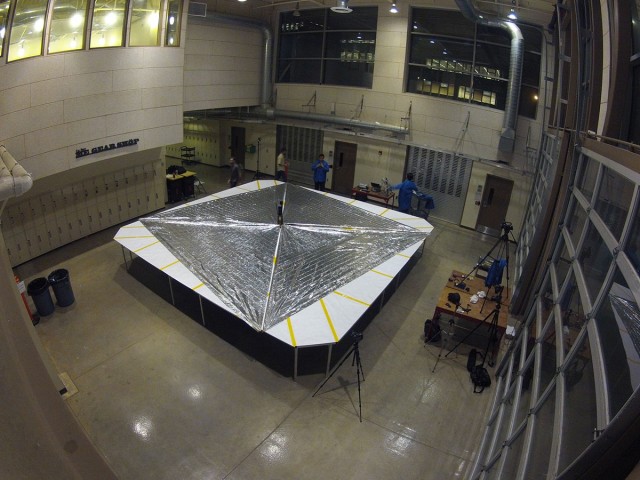 The principle of solar sailing is quite easy to grasp as it is based on the principle of photonic propulsion. It uses the radiation pressure of stars, in this case, the Sun for propulsion. Indeed, when the photons emitted by stellar stars hit a sail, momentum is transferred to the spacecraft. The thrust of photons is small, but since it is produced continuously, the solar sail vessels can theoretically reach higher speeds than those obtained by conventional chemical propulsion.

Made of reflective material, the “Mylar”, or in scientific terminology polyethylene terephthalate (the material used to make soda bottles), the LightSail operates on this principle with four triangular sails that form a square of 5.65 meters wide. So, this new satellite will be launched in May 2015 by Atlas V rocket from Cape Canaveral station.

This solar sail is really amazing! We believe that this technology is the future of space travel and we look forward to the exploration of strange planets. Would you be willing to leave everything to travel in space and discover new planets?