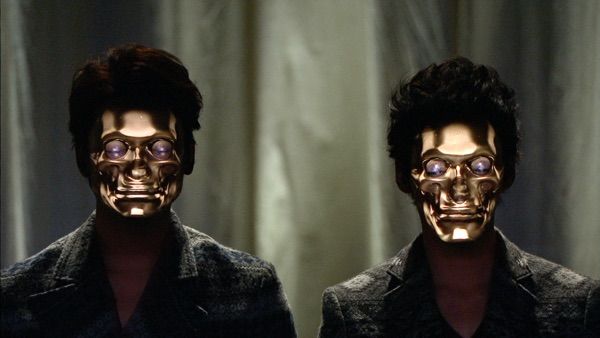 The Japanese producer Nobumichi Asai has developed a technique called  face hacking,  through which he can transform the face of a person at will by projecting a synthetic makeup. The results are really impressive. We tell you more about this revolutionary technique.

You may remember the technology IllumiRoom from Microsoft where a normal room can be turned into an interactive playgroung using a video projector and a Kinect sensor. It scans the room to model the volume and color of each object, and the system then projects a suitable image that transforms the appearance of the room in a baffling way. This technology is still under development but it has inspired other innovations.

So, a team led by Japanese producer Nobumichi Asai has introduced “Face Hacking”, an impressive technological feat whereby images adapted to the face of a volunteer are projected in real time. This results in the complete transformation of his appearance. The studio uses devices for tracking the movements of the head and 3D projection to make this facial rendering possible.

We are really impressed by this new technology. One day, we would love to try this technology and see its effect on our appearance. What do you think are the possible uses of this technology.