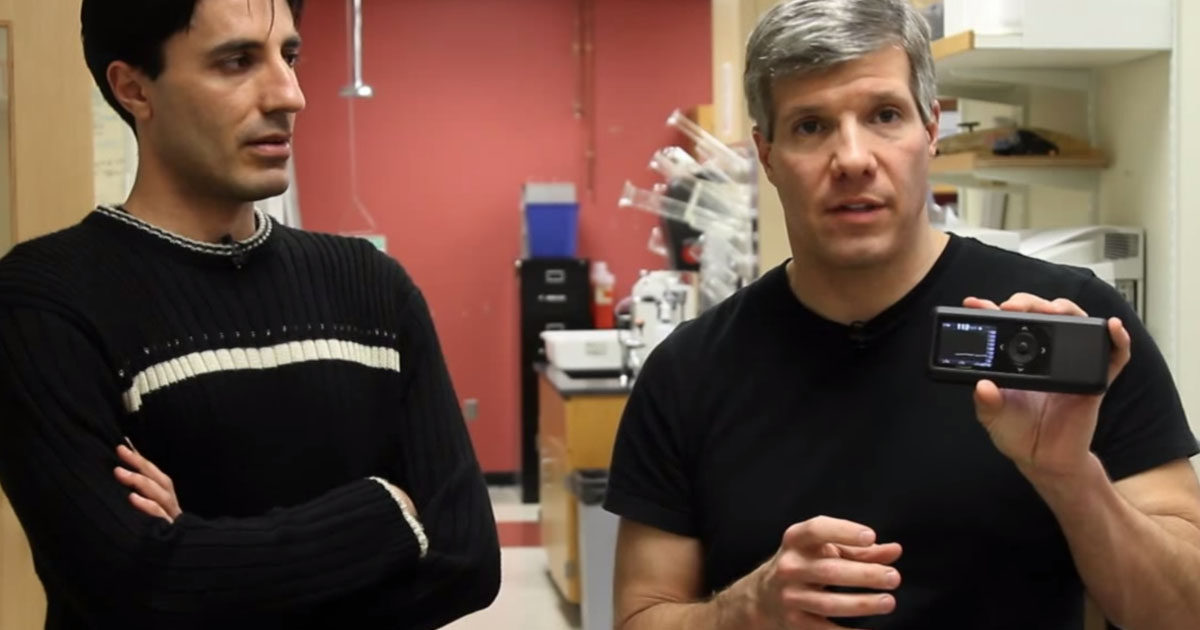 Advertisement
Researchers have developed a great tool that will be of great service to individuals with diabetes. Called “bionic pancreas” it allows patients to monitor their blood sugar better than ever. We present this device that proves that technology can be also be used in the well-being of the people who need it the most.

This innovative device is the result of collaboration between researchers at  University of Boston and medical staff at the Massachusetts General Hospital. It has been named as the bionic pancreas and its details have been published on the New England Journal of Medicine. The clinical trials of the new system have been carried out on 52 patients who were suffering from the diabetes  of type 1. The results have shown that the bionic pancreas can control the level of sugar in blood in a better way.

The device has named as bionic pancreas because tries to mimics the behaviour of the real pancreas, just like a real pancreas it tries to control the amount of insulin (which is responsible for  decreasing body sugar level)  and glucagon (which is responsible for increasing the the sugar) that is given as injection. The system consists of an iPhone app which has algorithms to remotely control and administer cutaneous injections, and a G4 Platinum play that communicates with sensors on the user body to get the raw measurements which are then passed on to the iPhone for processing.

After the processing the information, the iPhone application is able to calculate the amount of insulin or glucagon to be injected every 5 minutes. Indeed there are other devices available in the market to help the people with type-1 diabetes but the advantages that bionic pancreas offers is that it fully automated and user has never to worry about checking his device time and again. Indeed a great relief. 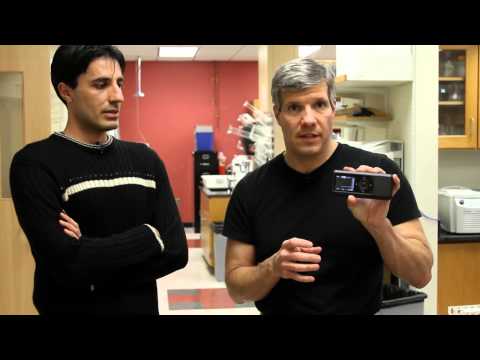 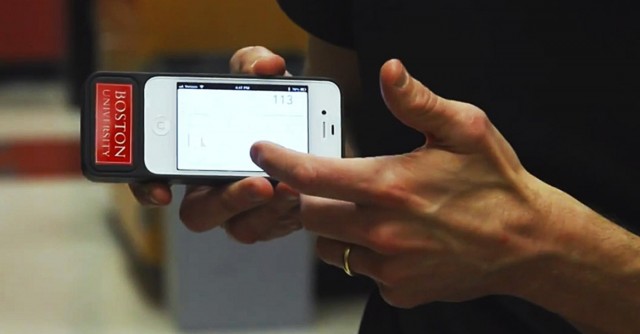 We are delighted to learn of a tool to optimize glucose control in people with diabetes. We congratulate the whole team who designed the bionic pancreas , which shows us that connected objects can be very useful devices. In writing, we know friends who would greatly need such device. Do you think that the connected wearable technologies will be part of our daily lives in the near future?