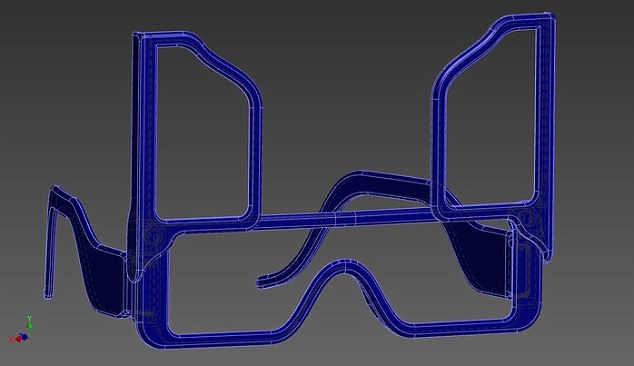 With the help of InvisiVision, you can see different scenes on the same cinema screen. It is also possible to give two different experiences to two different users like one as hero and other as villain. Similarly, the smart glasses’ lenses can be flipped up and down to let the users watch completely different movie on the same screen.

Ontario based company Pipedream interactive system has recently developed amazing 3D glasses. With the help of these new glasses, you can see different scenes on the same cinema screen. Imagine two people are watching the same movie on the cinema screen but with different perspective one with hero’s perspective and the other with villain. It is fabulous to listen and too astonishing. The two different experiences are given to two different users with the help of extra layer of lenses. It is possible to flip smart glasses’ lenses up and down to let the users watch completely different movie on the same screen.

The company has launched a crowdfunding campaign at the Kickstarter for its newly designed glasses. Actually the glasses use different filters to differentiate 3D images. The technology is not patented yet but has been given the name of Invisivision. Basically the technology works by distributing the content across a number of frames of movie to build new applications. The applications include giving titles and dual characteristics to the movie. According to the company, “When viewing content with Invisivision, the user simply moves the additional lenses in front to reveal hidden content, moving the additional lenses back restores the original content.” The glasses can have other applications as well like hiding the adult content scenes and showing blow 18 scenes instead. Providing night vision capabilities to users in a video games.

In 3D movies two streams of image are shown which have a little offset. Our brain combines the two images and creates a depth. If we don’t mix the streams and make them separate, it is possible to make two different images. This is the fact used in Invisivision. Furthermore, two different levels of the lenses make the image 3D. The company is going to launch this technology by the end of this year in a movie they produced with JP Manoux and Aaron Ashmore. You can even enjoy the hidden objects in movie by just adjusting your lenses up and down.